Arrested Vice News journalists accused of supporting IS in Turkey

The journalists had been covering Kurdish activists in Turkey's restive southeast 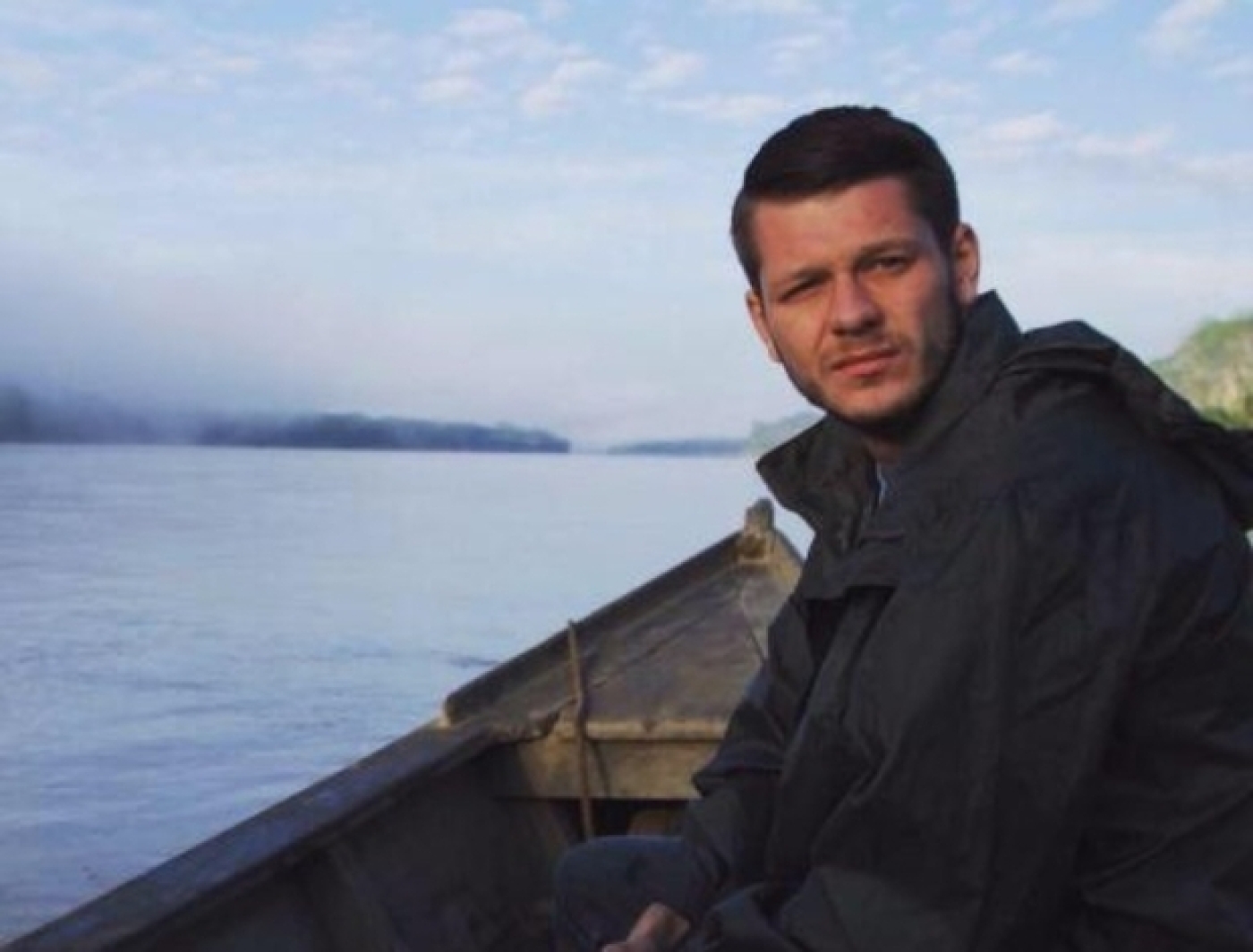 Two British journalists, arrested by Turkish authorities on Thursday, have been accused of having ties to the Islamic State (IS).

Jake Hanrahan and Philip Pendlebury, who were working for Vice News, were arrested in the Kurdish majority city of Diyarbakir in Turkey’s southeast. They had been covering the political unrest spilling over from the breakdown of the Turkish state's ceasefire with the Kurdistan Workers Party (PKK).

When news of their arrest first emerged late last week, reports indicated that they were in custody as a result of their contact with the outlawed PKK's youth wing, the Patriotic Revolutionist Youth Movement (YDG-H), and lacked media accreditation to work in Turkey.

However, police now say that the two had been charged with supporting IS.

Vice News also reported in a press release that a driver and a fixer had been arrested.

The journalists are scheduled to appear in court on Monday and will, according to a Vice News spokesperson, "face unsubstantiated charges of terrorism".

"VICE News continues to work vigorously with all relevant authorities to secure the safe release of our four colleagues," the spokesperson said.

Amnesty International described the allegations against the journalists as “bizarre".

“This is yet another example of the Turkish authorities suppressing the reporting of stories that are embarrassing to them,” Amnesty said in a statement. “They should release the journalists immediately.”

“It is completely proper that that journalists should cover this important story. The decision to detain the journalists was wrong, while the allegation of assisting Islamic state is unsubstantiated, outrageous and bizarre.”

Turkey has frequently been criticised by international bodies for its heavy-handed approach to journalists.

In 2013, Turkey had the largest number of journalists in jail in the world, often arrested for alleged links with the PKK or other Kurdish activist groups, according to the Committee to Protect Journalists (CPJ).

"Anti-press measures in Turkey are having a devastating impact on the country's media," wrote the CPJ on their Turkey page. "Journalists face harassment and prosecution over social media posts; authorities repeatedly gag coverage of sensitive issues; and reporters face detentions, raids, and investigations." 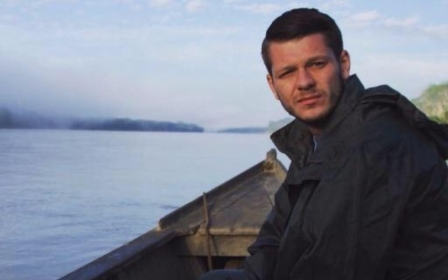