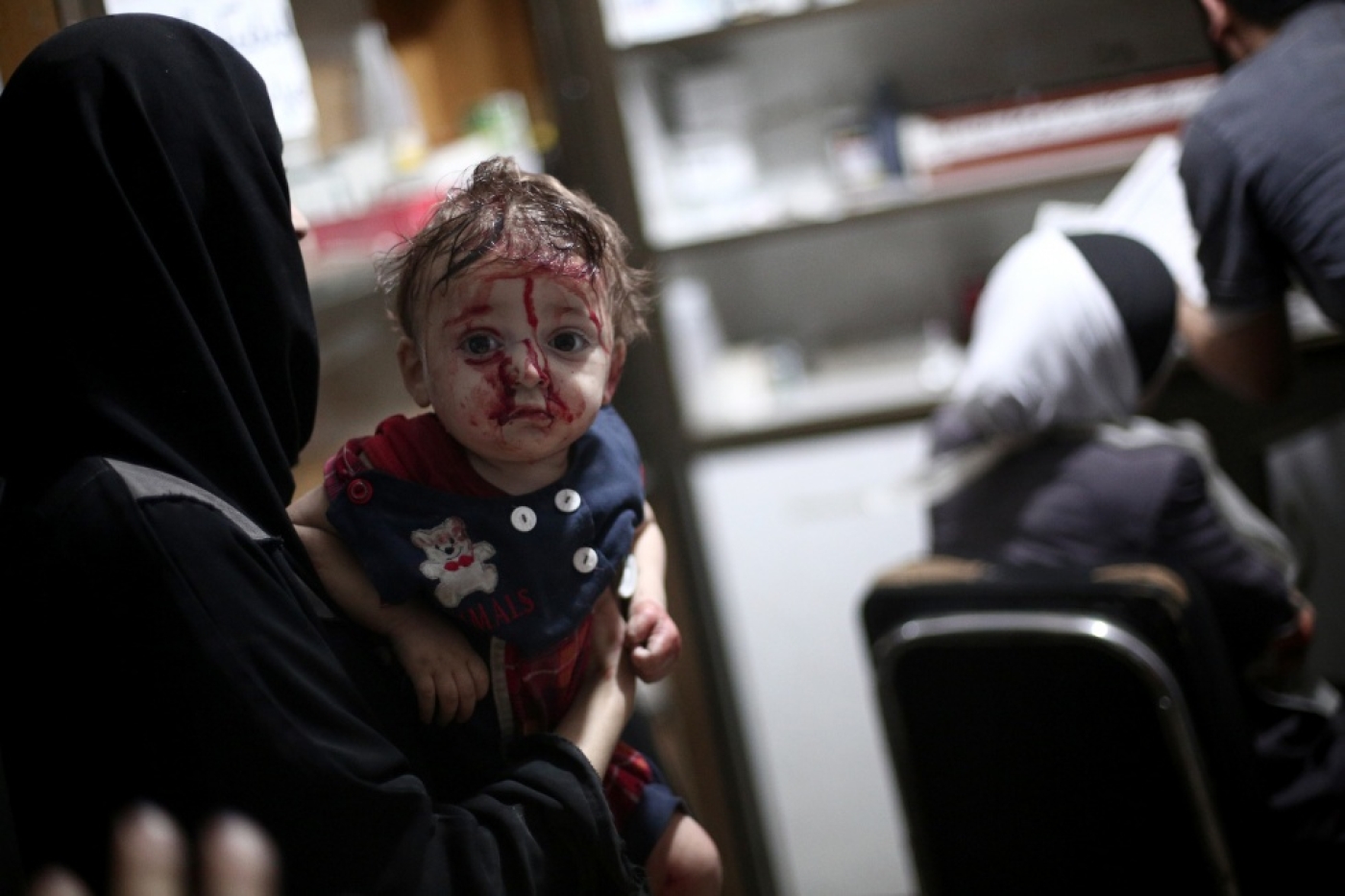 At least 130 people, including seven children and 10 women, have been killed in air and ground operations across Syria by forces loyal to President Bashar al-Assad, opposition activists have said.

Meanwhile, the Syrian Local Coordination Committee said the Assad army had attacked in Aleppo with barrel and vacuum bombs and many homes were destroyed.

Vacuum bombs are a type of thermobaric weapon which go off at high altitude dispersing a cloud of fuel that triggers a second explosion.

"Many of the injured are in critical condition and the field hospitals in the region lack sufficient medical supplies," it said.

The Syrian government's official news agency, SANA, claimed that Syrian troops "neutralized" a large number of armed groups in Aleppo, Idlib, Latakia, and in the suburbs of Damascus.

Syria has been gripped by constant fighting since the regime launched a violent crackdown in response to anti-government protests in March 2011, triggering a conflict which has spiraled into a civil war.

The UN has stopped updating its death toll for the country saying an official count had become too difficult to verify.