Assad 'not less dangerous' than IS: Turkish FM

Turkish Foreign Minister says Assad’s forces were responsible for the death of 200,000 people since outbreak of Syria's war three years ago 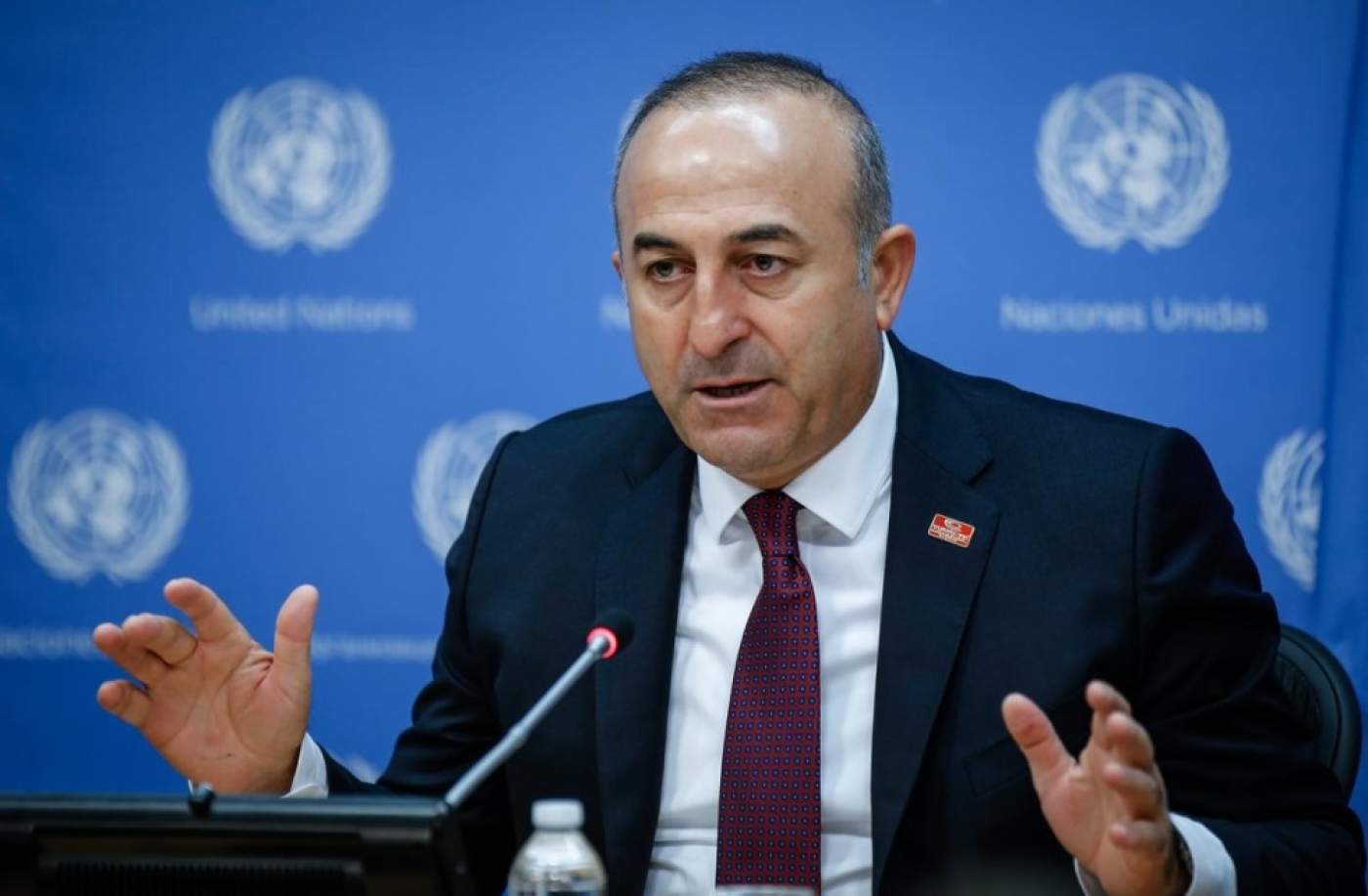 Speaking in a televised interview Wednesday evening, Cavusoglu said Assad’s forces were responsible of 200,000 deaths since the outbreak of civil war three years ago.

He also criticized the UN for its "passivity" over Syria and said safe havens for refugees protected by a no-flight zone were "a must."

The Free Syrian Army is mostly comprised of soldiers who defected from the Syrian armed forces. 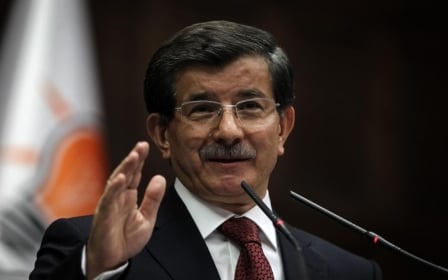 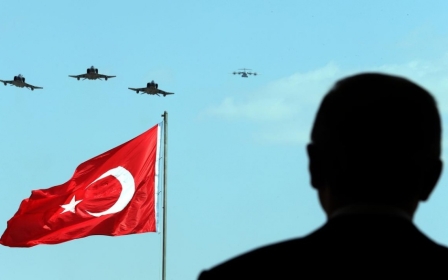