'Moderately strong' likelihood that recordings are of Egyptian president, discussing how to divert Gulf billions into army accounts 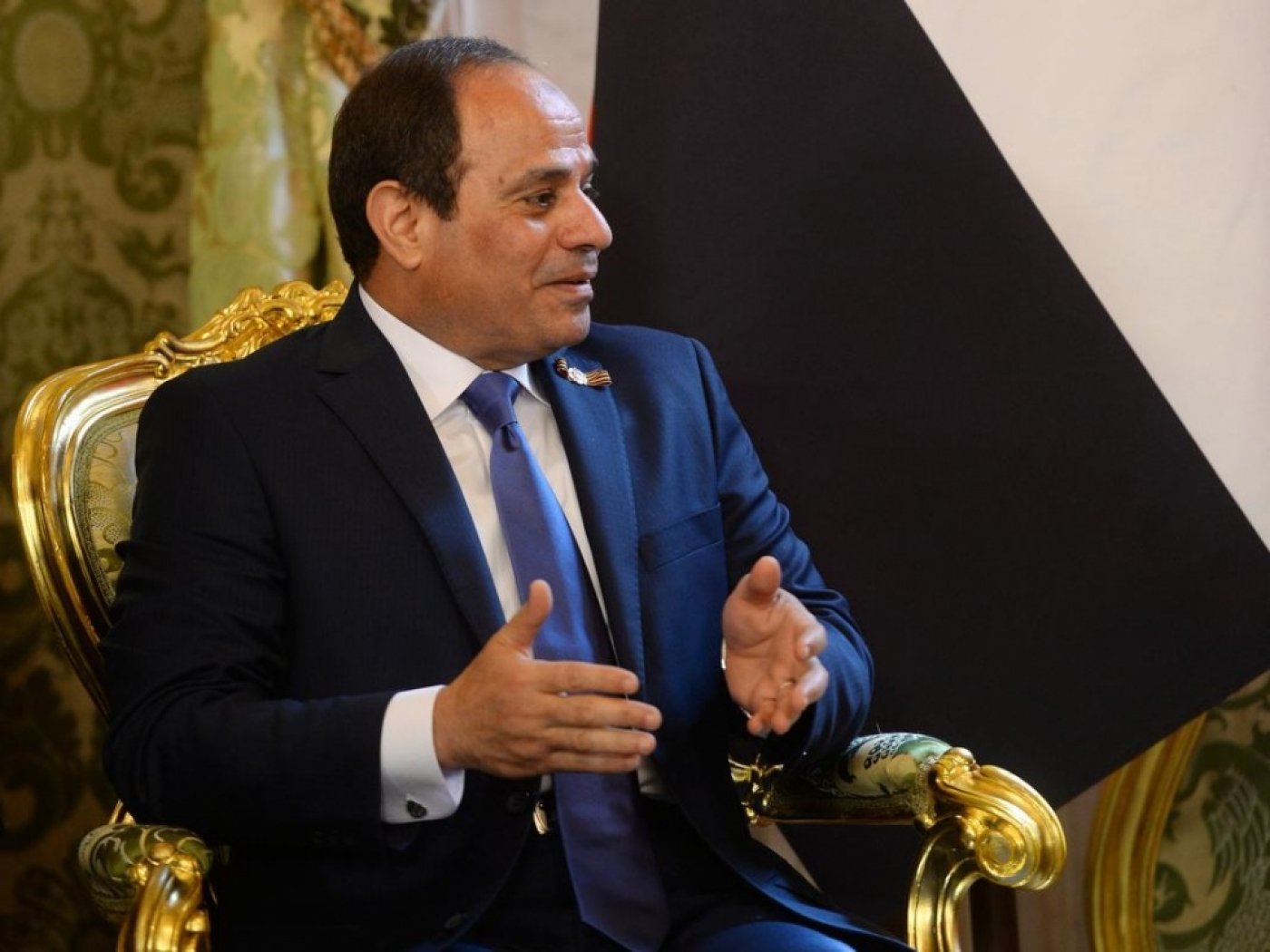 Egyptian President Abdel Fattah al-Sisi at the Kremlin in Moscow, Russia on 9 May, for the Second World War victory commemorations. (AA)
By
David Hearst

Secretly taped recordings of Abdel Fattah al-Sisi’s voice, in which the Egyptian president revealed how he planned to divert the money given by Gulf donors into bank accounts used by the Egyptian army, have been authenticated by independent British forensic acoustic experts.

The British team compared a known recording of Sisi’s speech to two segments of the tapes, which were 38 and 41 seconds long.

In a report obtained by the Middle East Eye, J P French Associates noted the acoustic qualities common to both the known and questioned samples, included marked breathiness, a whispery voice, raised larynx, a tense larynx and nasality. The report concluded: “No forensically significant differences were found.”

Their report went on: “In carrying out the task, we have considered the degree of similarity between the reference and questioned recordings. We have also considered the typicality or distinctiveness of the features found in the questioned recordings as this has a bearing on how many speakers of a comparable variety of the language might be expected to share these features.”

“On the basis of these assessments, our opinion is that the evidence provides moderately strong support for the view that the questioned speaker is Abdel Fattah al-Sisi.”

J P French also examined the possibility that the tapes had been doctored by sticking together segments of Sisi’s voice. It  concluded :”..there are no indications that the conversations have been fabricated by editing together a large number of speech segments or utterances.”

The report is the second to be compiled on the instructions of lawyers acting for the deposed and jailed president of Egypt Mohamed Morsi. The first confirmed the identity of Mamdouh Shahin, the military legal advisor in the same conversation.

The contents of the tapes are explosive. Sisi’s inner circle discussed in disparaging terms how to tap the Gulf states for another $30bn and divert the funds into banks accounts used by the Egyptian army. It has become the centrepiece of a diplomatic rift in the relationship between Saudi Arabia and the military regime.

In another section of the tape, which have been separately and previously authenticated,  Sisi and his then office manager Abbas Kamel revealed how Saudi Arabia, Kuwait and the Emirates handed over $39.5bn to Egypt between July 2013 and December 2014 in cash, loans, and petrol derivatives - almost double the announced sum. Since then the figure could have risen by some estimates to as much as $50bn.

At one of his first meetings with the Egyptian president, King Salman demanded to know what Sisi has done with this money. It is not known what Sisi replied. But he has since demanded more.  In a brief meeting with the King on May 4, the well-connected  Egyptian television anchor Emani al-khayyat claimed that Sisi told Salman that "he will pay the price for his choice". Since Salman's accession to the Saudi throne, Saudi Arabia , UAE and Kuwait have only paid $6bn to Egypt - and that in the form of a commercial loan at 2.5% interest - well above that demanded by the IMF.

The tapes, leaked within two weeks of Salman coming to power, were damning. In them Sisi explains how he wants to divert money from the Gulf into the army’s bank accounts

"We need 10 billion to be put in the army's account... and we want 10 like them from the Emirates, and from Kuwait another 10, in addition to a couple of pennies to be put in the central bank and that will complete the 2014 budget."

Abbas Kamel, Sisi's office manager at the time of the recording, laughs saying "and then he will faint," without identifying whom he referred to.

"Man, they have money like rice," Sisi says. Most of the insulting language was attributed to Kamil, who branded the Gulf countries – particularly Kuwait - as "half-states", who should "pay up" because they "are living a fancy life and have piles of money".

Kamel said that Kuwait owes Cairo for sending 35,000 Egyptian soldiers to the multinational US-led coalition against Baghdad following Iraq's invasion of its Gulf neighbour in 1990 – "when [the Kuwaitis] were in trouble”.

After the tapes were aired by the Turkey-based Egyptian satellite TV channel Mekameleen, which supports the Muslim Brotherhood, Egyptian Prime Minister Ibrahim Mahlab responded by saying the channel had an axe to grind.

“Nobody in Egypt believes the channels of the Muslim Brotherhood,” Mahlab said. “They won’t be able to change the situation on the ground.”

However in a swift damage limitation exercise, Sisi despatched his ambassador in Riyadh to apologise to then Saudi Crown Prince Moqren, and telephoned Gulf leaders himself.

"The president affirmed .... the special relationship that the UAE has with the Egyptian people," the state news agency MENA reported.

Abu Dhabi Crown Prince Mohammed Bin Zayed al-Nahyan also alluded to the recordings when he said "that any malevolent attempt will not affect the strong and growing fraternal relations", Reuters reported at the time.

In the same recordings, Sisi and his inner entourage discussed ways in which they could disguise the fact that Morsi had originally been detained in an army barracks, which is illegal under Egyptian law, and not in a prison belonging to the Interior Ministry. This is of crucial interest to lawyers representing Morsi, because it is prime facie evidence of perverting the course of justice.

Tayab Ali, partner at ITN Solicitors in London and a member of Morsi's legal team, who has called on the UN to investigate the content of tapes told MEE: “The evidence, which has now been verified to be admissable in court, shows that the legal process in Egypt was interfered with.” 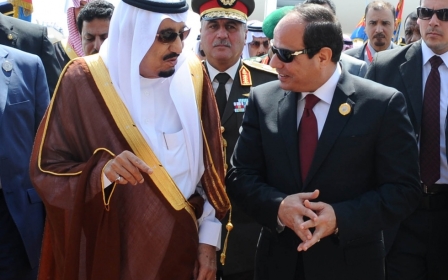