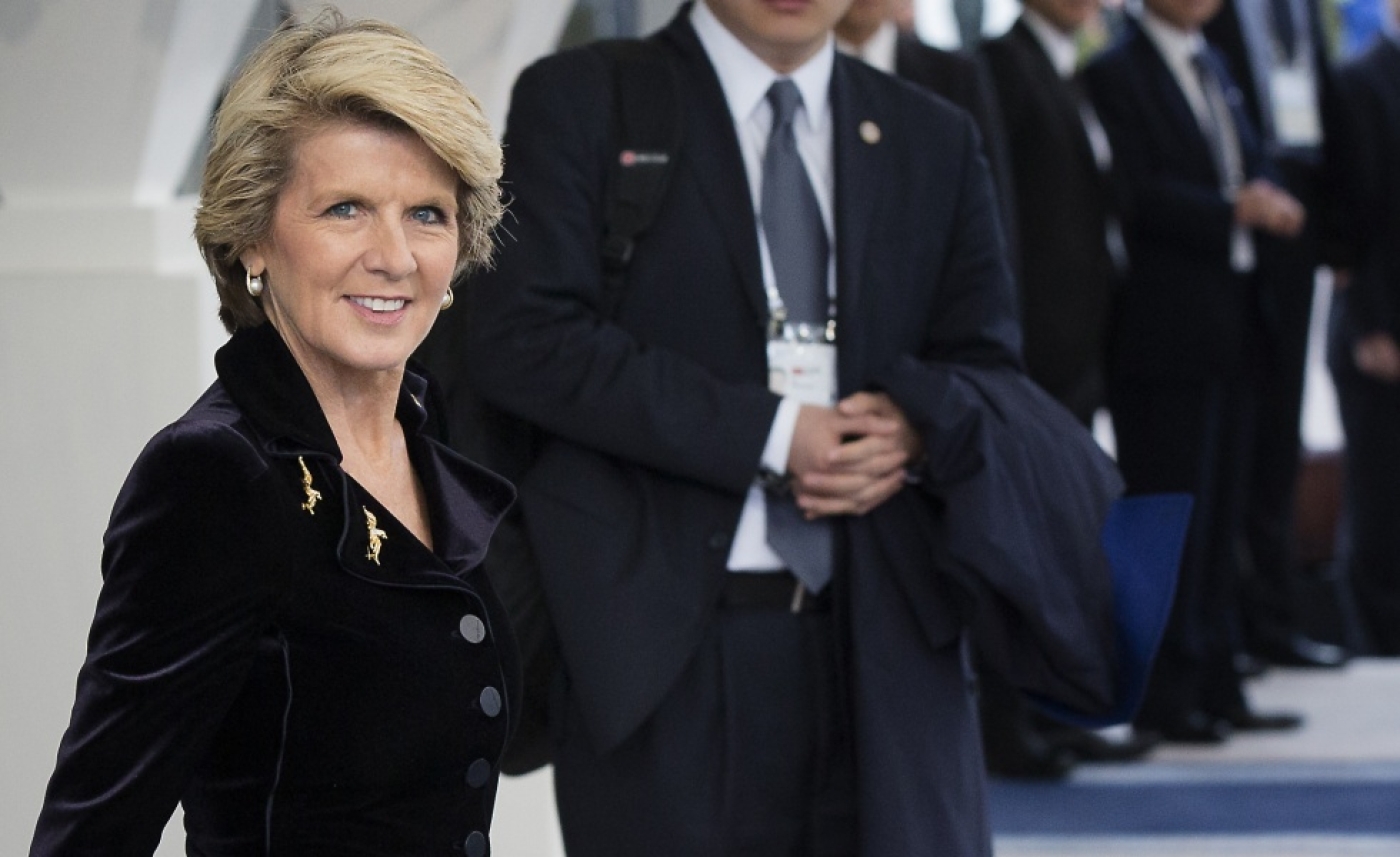 The Australian government will no longer refer to East Jerusalem as "occupied", it was announced in a statement on Thursday.

The decision - which one politician called "a massive shift" in foreign policy - came after a debate in the country's Senate over the use of the term.

George Brandis, the country's attorney-general, said on Thursday that it was “unhelpful” and “judgemental” to continue referring to the occupation.

“The description of East Jerusalem as 'occupied' East Jerusalem is a term freighted with pejorative implications which is neither appropriate nor useful,” he told the senate.

The issue arose during a debate in the Australian Senate after Greens Party Senator Lee Rhiannon questioned why the Australian Ambassador to Israel had met with Israeli Housing Minister Uri Ariel. Ariel is, Rhiannon said, “the same minister who is forecasting a 50 percent increase in settlements in the Occupied Palestinian Territories in the next five years.”

Brandis responded by criticising Rhiannon for her use of the term of “occupied”.

Brandis' comments on Thursday chime with those made by Foreign Minister Julie Bishop earlier this year. In a January interview with the Times of Israel, Bishop said she was doubtful about the illegality of settlement-building in the West Bank.

Her comments were condemned by Palestinian peace negotiator Saeb Erekat in an editorial in the Sydney Morning Herald.

"If Bishop wanted to show solidarity with an occupation that harms the rights of an occupied population, she did well," Erekat wrote. "I would be unsurprised if her next step was a cup of coffee with her Israeli counterpart, Avigdor Lieberman, in the illegal settlement of Nokdim, where he lives, in land stolen from Bethlehem."

The previous Labor government in Australia had a mixed relationship with Israel.

Although previous Prime Minister Julia Gillard was a staunch supporter of the country, the Labor Party faced a split in its ranks during the UN vote on whether to recognise Palestine as a non-member observer state in 2012, with rebel ministers calling for recognition.

Eventually, the government abstained on the vote, although Gillard’s original intention had been to vote against.

East Jerusalem has been occupied by Israel since the Six Day War in 1967 and was formerly annexed by the country in 1980.

The occupation and annexation are considered illegal under international law and are not recognised by most of the world.

Australia-Israel relations date back to the founding of the country, with Australia recognising the newly founded State of Israel in 1949.

A poll conducted by BBC World Service in 2013 found that only 16 percent of Australians had “positive” views towards the State of Israel while 69 percent held “negative” views. Israeli, Palestinian killed in West Bank as peace breaks down