France urges diplomatic measures are pursued, as US signals a change in policy 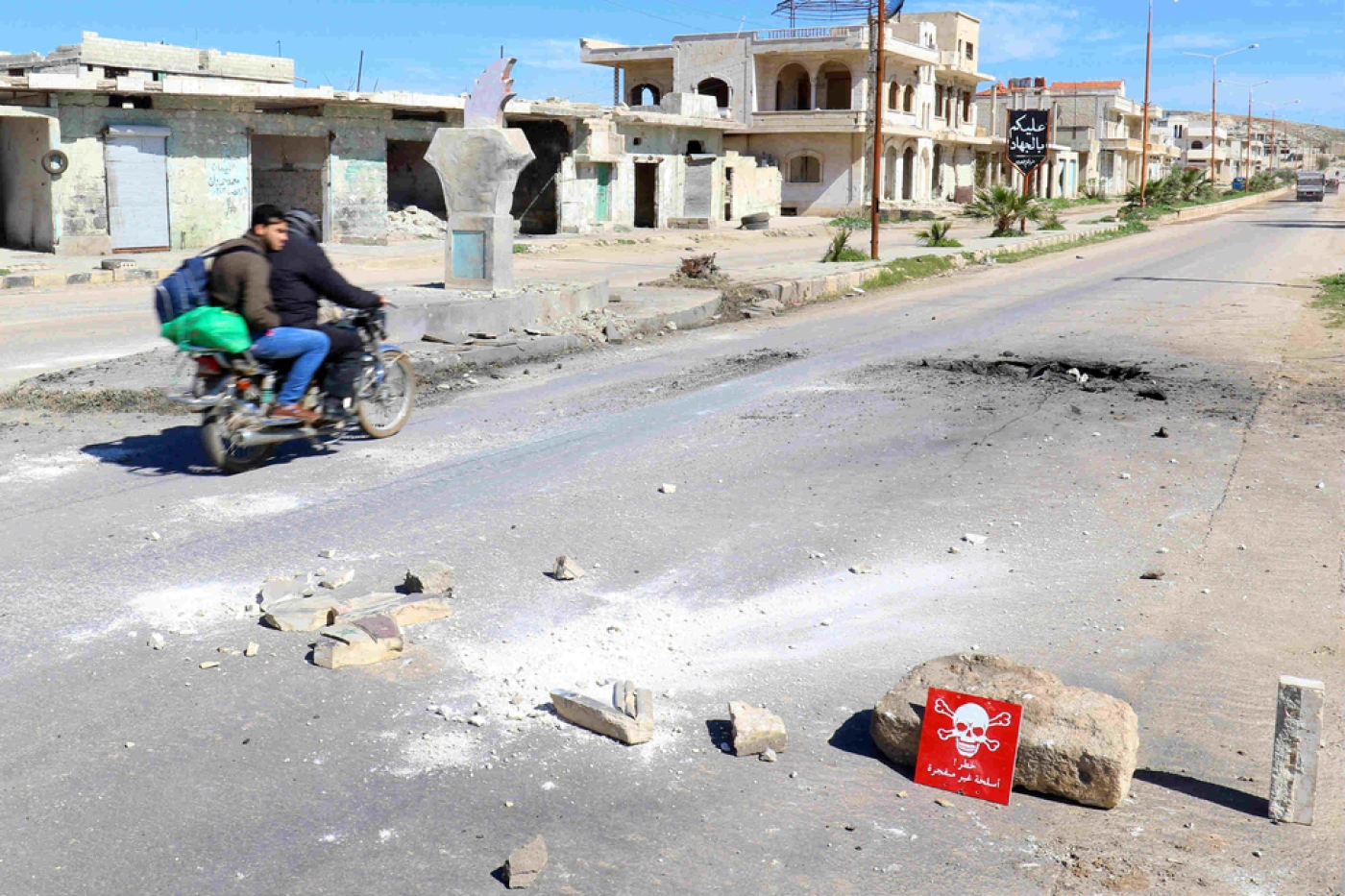 Men ride a motorbike past a hazard sign at a site hit by an airstrike in the town of Khan Sheikhoun. The hazard sign reads, "Danger, unexploded ammunition" (Reuters)
By
MEE and agencies

Autopsy results have revealed that chemical weapons, and possibly Sarinn were used in an attack which killed at least 70 people in Syria's Idlib province, Turkey said Thursday.

Turkish Justice Minister Bekir Bozdag told reporters that "Autopsies were carried out on three of the bodies after they were brought from Idlib. The results of the autopsy confirms that chemical weapons were used," quoted by state-run Anadolu news agency.

Thirty-two victims of Tuesday's attack have been brought to Turkey and three have subsequently died.

The Turkish Health Ministry later said the substance was possibly Sarin, which was also used in the deadly 2013 Ghouta chemical attack, and reserves of which the Syrian government said it had given up.

"Based on the test results, evidence was detected in patients which leads one to think they were exposed to a chemical substance (sarin)," the Healthy Ministry statement said.
The chemical realities of Russia’s Idlib attack claims
Dan Kaszeta
Read More »

Bozdag said autopsies were conducted with the "participation" of officials from the World Health Organization (WHO) in the southern province of Adana together with officials from Organisation for the Prohibition of Chemical Weapons (OPCW).

But WHO immediately countered Bozdag's claims that it was involved in the postmortem, saying the organisation did not conduct autopsies, adding: "It is not our mandate."

WHO spokesman Tarik Jasarevic told AFP in Geneva that "a WHO person was there at the time of the autopsy but had no role in the autopsy or investigation".

He also stressed that no samples or swabs had been taken by WHO despite claims by the Adana prosecutor that "examples" had been sent to the organisation and the OPCW.

In a statement, the prosecutor, quoted by Anadolu said: "For analysis, examples were taken and sent to (medical institutions). Separately, following requests from the World Health Organization and the United Nations Organisation for the Prohibition of Chemical Weapons, examples were given (to them)." 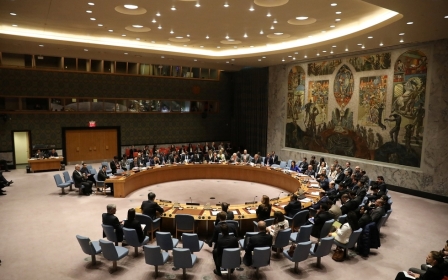