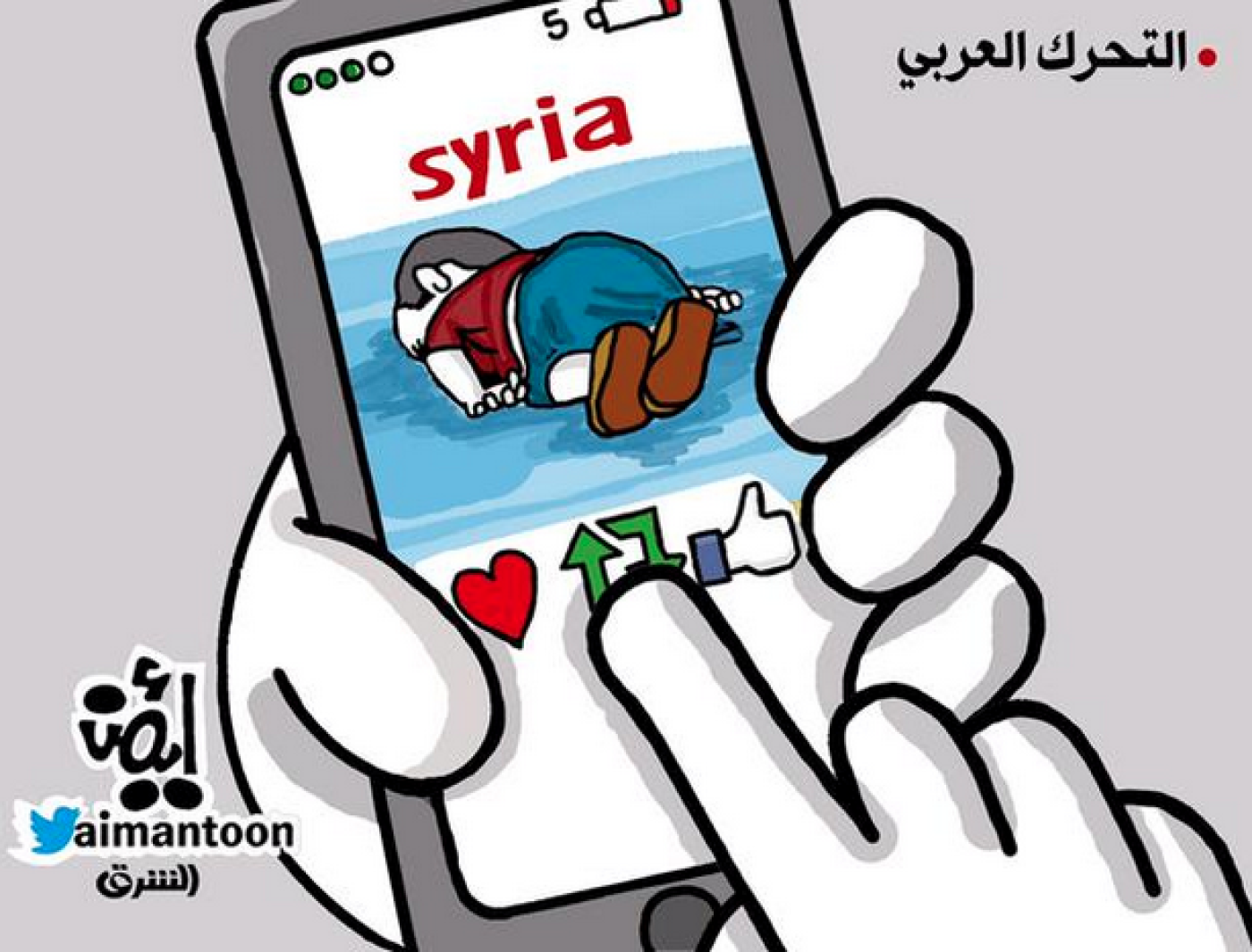 A photo of three-year-old Syrian refugee Aylan Kurdi washed up on a beach after he drowned off the coast of Bodrum in Turkey has generated horror and outrage across the world. Anger among social media users in the Arab world has been near unanimous.

The hashtag #غرق_طفل_سوري  (#Drowning_of_a_Syrian_Child) became a phenomenon among Arabic-speaking Twitter users and was tweeted over 150,000 times in 24 hours. Activists also launched the hashtag #بحر_الموت_المتوسط (#Mediterranean_Sea_of_Death) to draw attention to the plight of Syrian refugees fleeing to Europe.

However, there was a great deal of difference between social media users regarding the context they placed Aylan’s death in, and in who they blamed for the tragedy.

An Iraqi Twitter user going by the name Shamriat al-Iraq made no bones about who she thought was responsible for Aylan’s death. She tweeted this disturbing photo-montage featuring Syrian President Bashar al-Assad’s family celebrating their child’s birthday:

This sentiment was echoed by Faress Jouejati, a Syrian-American academic.

“A whole people displaced, a whole nation destroyed. All this … so that the son-of-a-bitch Chemical Bashar stays in power!”

On the other hand, Syrian activist and humanitarian worker Mulham al-Jundi placed Aylan’s death in the context of the Gulf countries’ closed-door policy towards Syrian refugees. In Arabic, he tweeted, “Syrians still need a visa to travel to the Gulf!”

Commenting on the unwillingness of the countries of the world to take in Syrian refugees, Syrian-Belgian user Azzam Daaboul tweeted a “new world map” featuring Aylan:

On Facebook, Syrian-American researcher Malak Chabkoun directed her anger at the indifference shown by some Syrians towards the continued suffering of their compatriots at the hands of the Assad government.

“The Syrian whose conscience has suddenly awakened today when they saw little Aylan Kurdi’s body has no shame,” she wrote. “It’s as if this is the first little Syrian body they have seen since the Assad regime started killing its own people.”

Twitter user @harajantakii placed Aylan’s death in the context of a daily diet of death and suffering in the Middle East with a tweet that was short and to the point:

What's truly sad is that such news is not surprising anymore. #غرق_طفل_سوري

The news of Aylan’s death did not escape the attention of pro-Assad Twitter users. Syrian cartoonist Iad Tawil posted a list of measures he said the UN, the US and the EU needed to take to “end this crisis”. These were in line with the narrative of the Syrian conflict presented by the Assad government.

Other Twitter users blamed the Islamic State (IS) group for Aylan’s death, pointing out that he was an ethnic Kurd from Kobane, a city that was attacked by the militants in September last year and nearly completely destroyed in the ensuing fighting with the Kurdish People’s Protection Units (YPG) militia in the town.

A cartoon by Saudi artist Ayman Yain-Allah expressed the frustrations of many in the Arab world. Entitled “Arab Action,” it lamented the fact that the people of the Arab world were doing little more for the Syrian refugees than discussing them on social media. 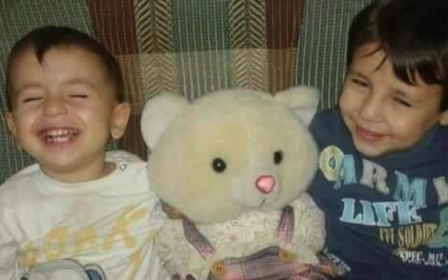 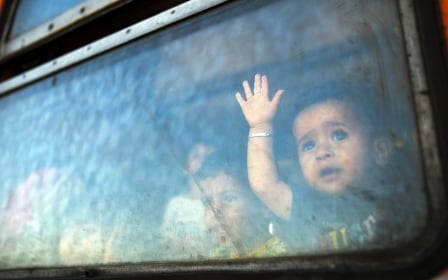 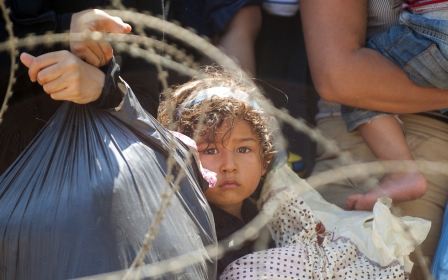