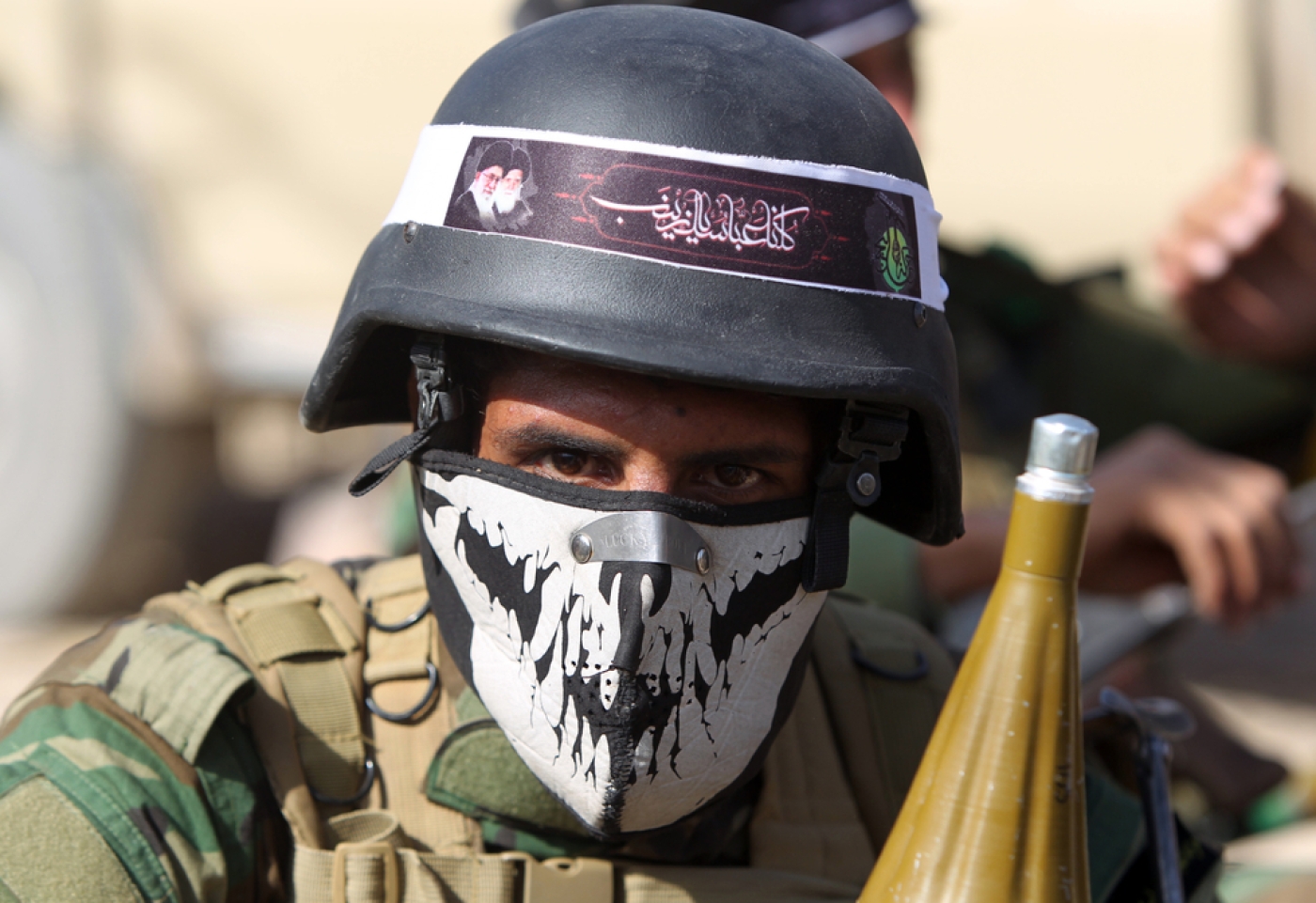 An Iraqi fighter from the Popular Mobilisation units, fighting alongside Iraqi forces (AFP)
By
MEE and agencies

Heavy rain in Iraq halted operations to retake the city of Ramadi from the Islamic State group for the second time in a week, a senior officer said on Thursday.

IS seized Ramadi, the capital of Anbar province, in May, and security forces have fought their way to the outskirts of the city, where they have been battling IS forces in recent days.

Troops are facing "difficulty in moving and advancing towards the centre of Ramadi," and are now focusing on improving defensive positions, Mahalawi said.

Last Friday, he announced a halt to operations for similar reasons - rain that has caused major flooding, deaths and property destruction for the past week.

The country's decrepit drainage system is unable to handle heavy rainfall, and parts of Baghdad too have suffered prolonged flooding.

IS launched a devastatingly effective offensive in June 2014 that put thousands of Iraqi security personnel to flight and overran large parts of the country.

Iraqi forces were eventually able to check the advance and regain significant ground north of the capital, but much of western Iraq remains outside government control. 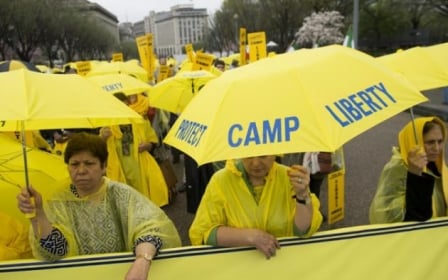 Iraq at War
At least 26 killed in attack on Iran opposition camp in Iraq: UN Chilcot
Frustration in UK over 2016 date for Iraq war report