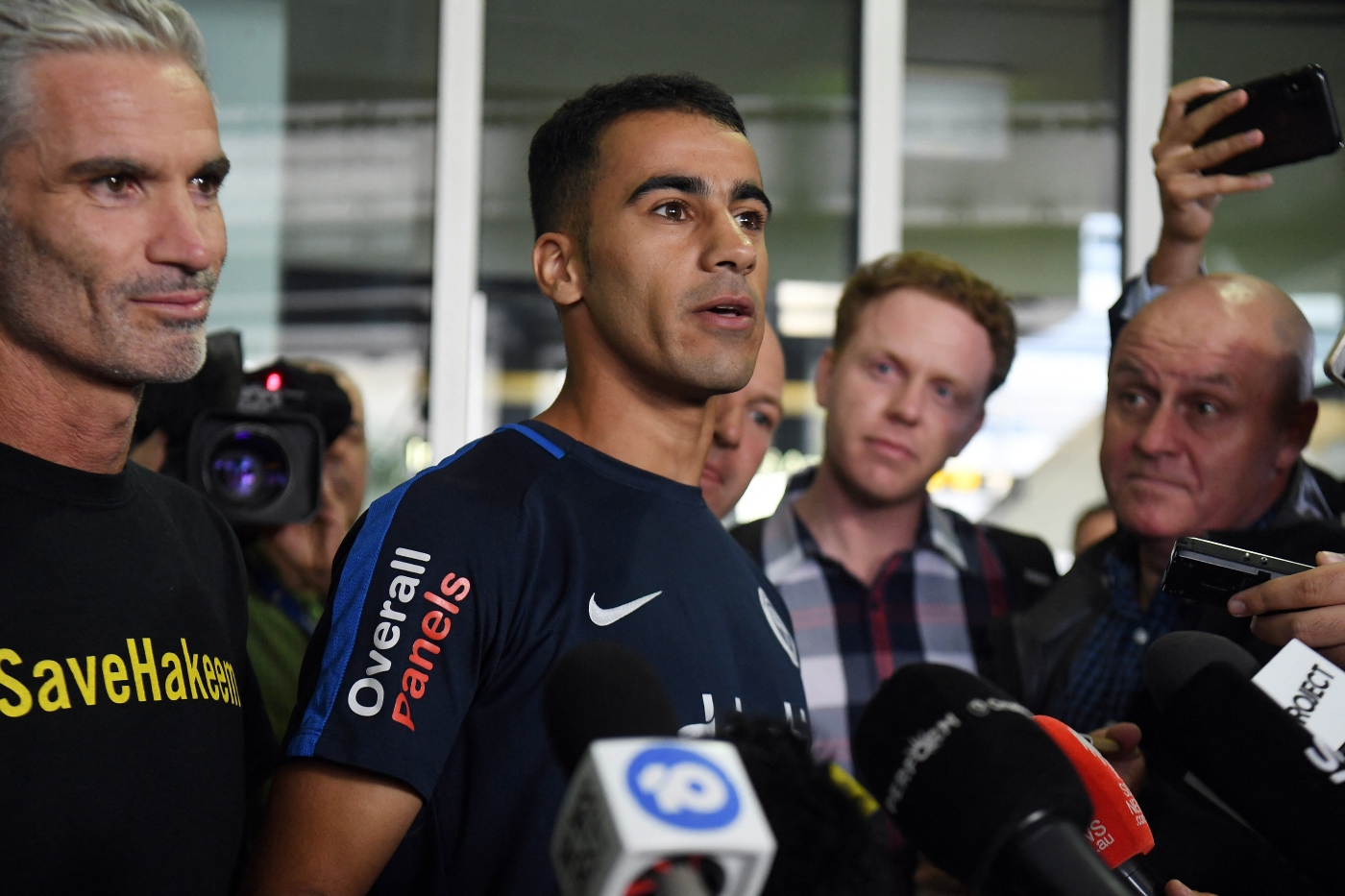 The Bahraini football player, Hakeem al-Araibi, is suing the Australian government for negligence and breach of duty of care after he was wrongfully detained in a Thai prison in 2018.

Araibi, who has refugee status in Australia and plays for a Melbourne football club, was travelling to Bangkok with his wife for their honeymoon in November 2018 when he was arrested upon arrival.

Thailand detained the footballer in response to an Interpol red notice issued by Bahrain for his extradition. However, the notice was issued in error as they cannot be used against those granted refugee status by the country they fled from. Araibi remained in detention for 77 days, as by the time the Australian authorities had confirmed his refugee status, he was already imprisoned in Thailand, which is not a signatory to the UN Refugee Convention.

According to his lawyers, Araibi suffered injury, damage, including post-traumatic stress disorder (PTSD), adjustment disorder, and lost income as a result of the prolonged detention.

The lawyers said their client would not have been detained if it was not for the Australian government’s "negligence and breach of duty," when they failed to inform him about the red notice, and that he was at risk of arrest if he travelled internationally.

The legal action, brought by law firm Holding Redlich on behalf of Araibi, also says that Australia had a duty of care to not share information about Araibi’s travel plans with Bahrain or Thailand, as it could have put him at risk of persecution.

Araibi said Bahraini authorities arrested and tortured him in 2012 for his brother’s alleged participation in pro-democracy protests, which broke out in 2011 in the small Gulf state.

He became a political refugee in 2014, after a Bahraini court sentenced him to 10 years in prison in absentia for allegedly burning down a police station.

However, the footballer claims he was playing in a televised match when the crime reportedly took place.

In 2018, Araibi raised concerns that he would be tortured again if he was sent back to Bahrain.

Following his detention in Thailand, a global campaign was launched using the hashtag #SaveHakeem, with many people campaigning for his release.

One of those who joined in the calls for the release of Araibi at the time was former Australian international footballer Craig Foster.

Ten days after Araibi’s arrest, Foster sent a letter to the president and secretary general of Fifa, reminding them that they had a human rights policy.

“Under international law it is prohibited to return an individual to a place where there is a reasonable fear that the individual will be at real risk of suffering torture or other serious human rights violations... despite this, the Thai government is reportedly considering [the] extradition of Hakeem to Bahrain,” the letter stated.

“Under Fifa’s Human Rights policy 2017, Fifa is committed to respecting all internationally recognised human rights and shall strive to promote the protection of these rights,” it added.

Bahrain has experienced periodic bouts of civil unrest since 2011, when protests against the country's government were crushed by security forces with the help of forces from neighbouring Saudi Arabia. 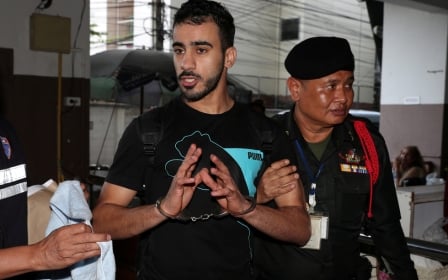 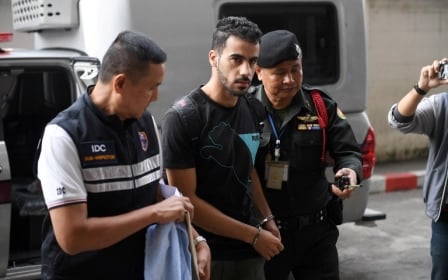