Amendment moves terrorism trials from criminal to military courts, but does not specify what constitutes act of terrorism 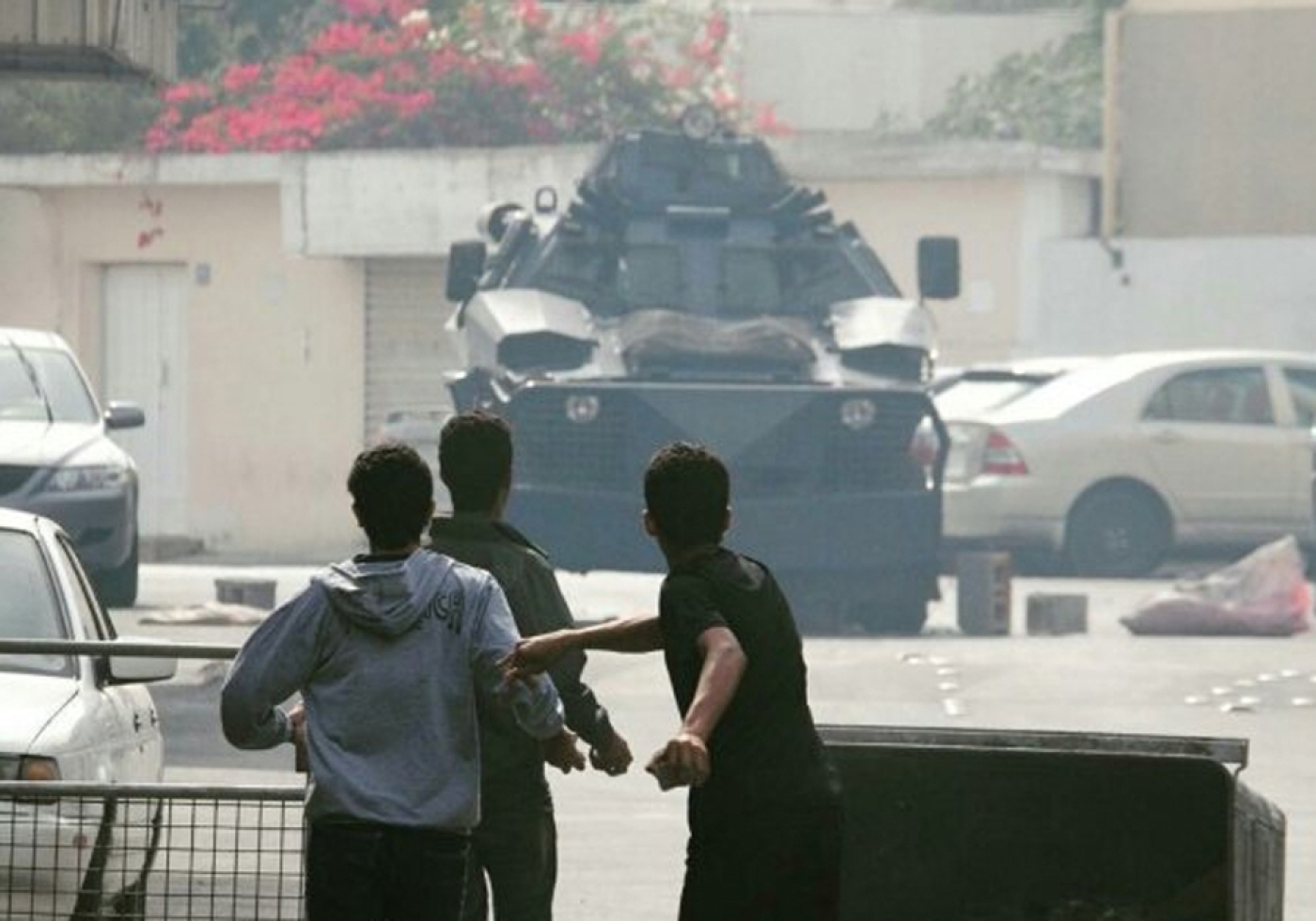 The amendment, approved unanimously by the upper house of parliament last month, drops a clause limiting military trials to members of the armed forces or other security branches.

It does not specify what constitutes an act of terrorism.

The Sunni-ruled kingdom has seen frequent protests since authorities quelled Arab Spring-inspired demonstrations led by the Shia majority in 2011.

Hundreds of protestors have been arrested in connection with protests.

Many of them, including high-profile activists and clerics, have been charged with acts of terrorism.

King Hamad bin Issa al-Khalifa declared a three-month state of emergency in 2011 during which special military courts were temporarily established to try civilians.

Amnesty International called the amendment a "disastrous move towards patently unfair" trials of civilians, warning that it could be used to try activists on "trumped-up charges".

Meanwhile, Bahrain's top court on Monday reduced the jail sentence of Shia opposition leader Sheikh Ali Salman, who has been in prison since 2014, a judicial source said.

The Sunni-ruled kingdom's court of cassation reduced Salman's sentence from nine to four years, the source said on condition of anonymity.

Salman, who headed the now-banned al-Wefaq opposition movement, had been arrested on charges of inciting hatred and insulting the state in December 2014.

He was found guilty in July 2015 and sentenced to four years in jail.

An appeals court later more than doubled his jail term to nine years, after reversing an earlier acquittal on charges of calling for regime change by force.

Rights groups downplayed the significance of Monday's verdict in the retrial, which comes amid an ongoing crackdown on political dissent in Bahrain.

"Peacefully criticising the government or demanding reform is not a crime and should not be a punishable offence under any circumstances," said Lynn Maalouf, research director at Amnesty International's Beirut office.

"Instead of placing (Ali Salman) behind bars for four years, the Bahraini authorities should order his immediate and unconditional release and end their relentless persecution of peaceful critics and opposition leaders once and for all."