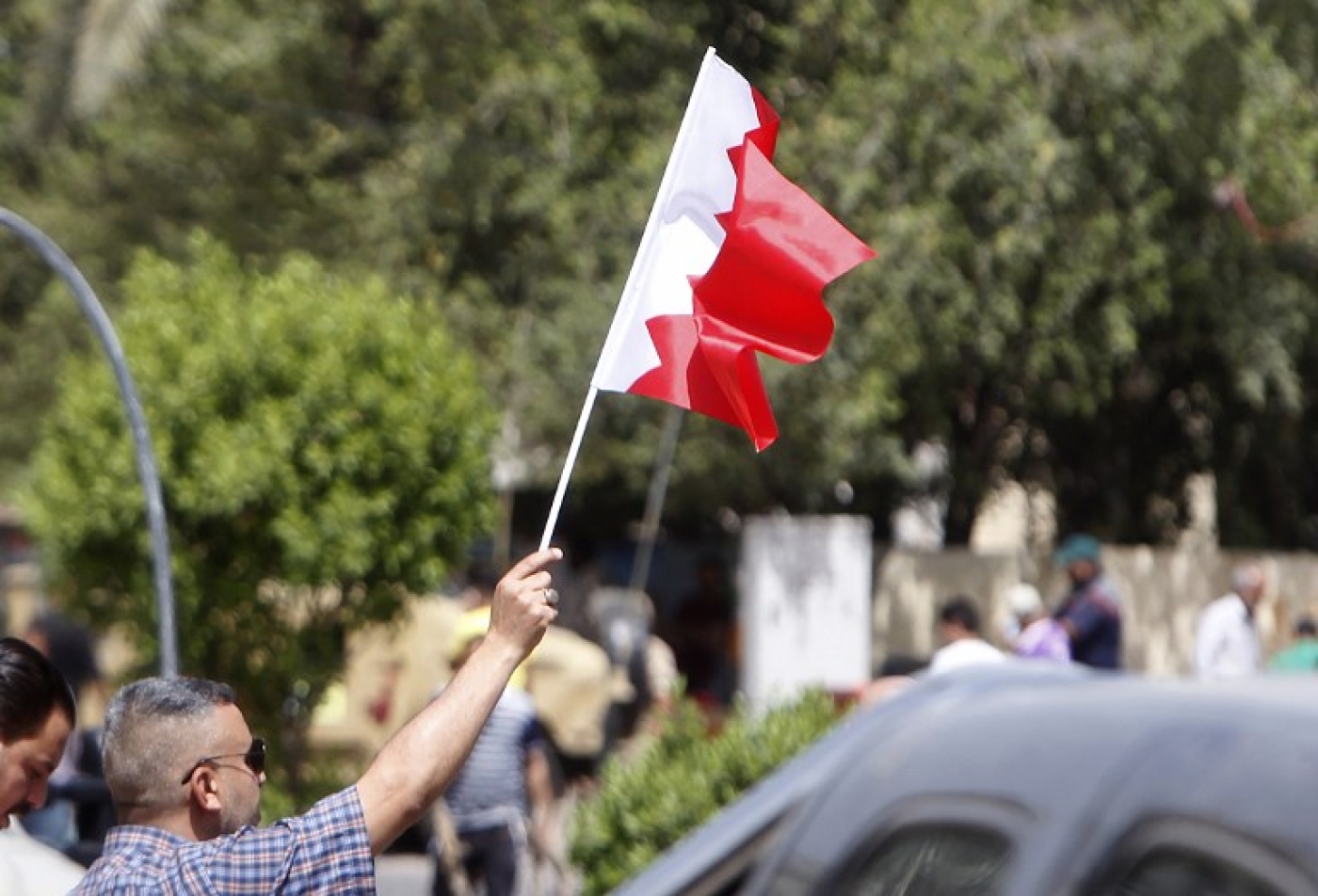 It was the first official mention of any plot to kill Field Marshal Sheikh Khalifa bin Ahmed Al-Khalifa, who is a member of the ruling family, but the Bahrain News Agency (BNA) gave no further details of when or where it was alleged to have taken place.

Tiny but strategic Bahrain has been gripped by unrest for years as its Sunni royal family has resisted demands from its Shia majority for a constitutional monarchy with an elected prime minister.

A judicial source told AFP that all six of those sentenced to death on Monday were Shia.

BNA said that one of them was a serving soldier before his arrest and that all six were also stripped of their citizenship.

The court sentenced seven other defendants to seven-year jail terms and deprived them too of their citizenship. Five men were acquitted.

Only 10 of the defendants are in custody, BNA said. The other eight are on the run - either inside Bahrain or in Iran or Iraq.

Since crushing Shia-led street protests in 2011, Bahraini authorities have cracked down on all dissent, banning both religious and secular opposition parties and jailing hundreds.

Human rights watchdogs say that counter-terrorism legislation has been abused to prosecute many peaceful opposition figures.

The US has criticised Bahrain for its human rights record but the kingdom holds a strategic position just across the Gulf from Iran and provides the home base for the US Fifth Fleet. 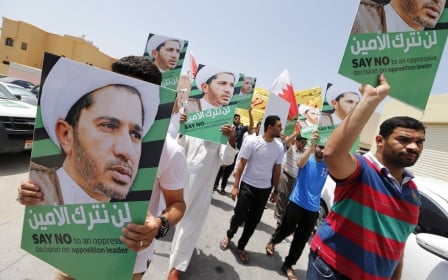 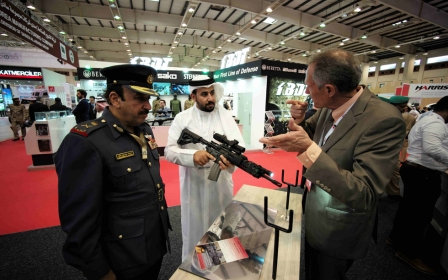