President says 'time is ripe' for referendum, with promise coming amid political and economic turmoil in Kurdish region of Iraq 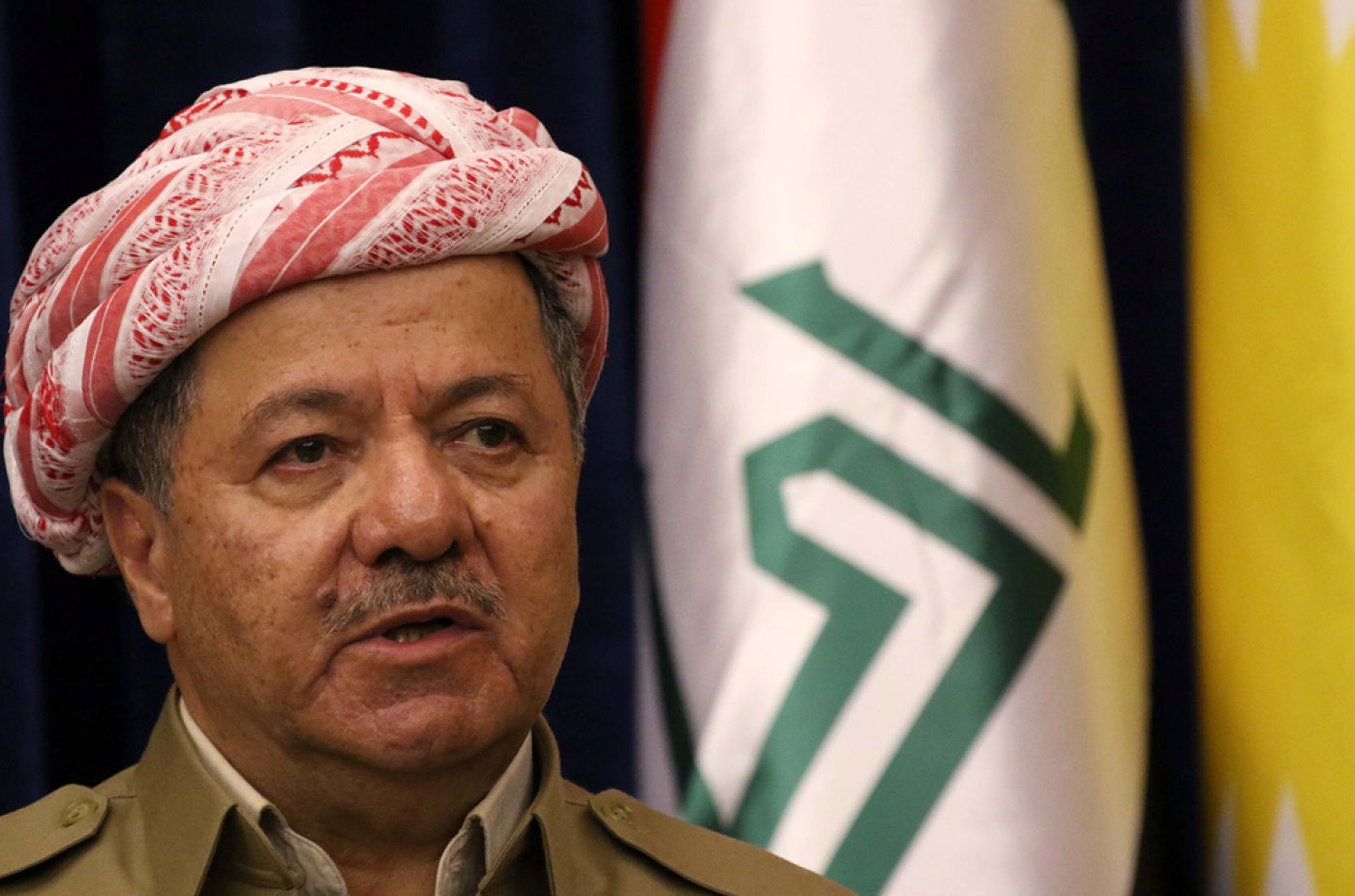 The president of Iraqi Kurdistan, Massoud Barzani, has called for a referendum on independent Kurdish statehood as concerns continue to mount about his 11-year grasp on power.

“A referendum also takes place in a peaceful and modern process and it is done for more peace in the region and the return of the right to those who have been deprived of it. This will be done without violence and through understanding and dialogue and will pose no threat to anyone,” he added.

The call for a referendum will prove controversial with many as - apart from Israel - none of the Kurdistan Regional Government’s allies currently back the region’s move to independence, including its main benefactor, the US.

Any such referendum, which would in any case be non-binding, would also likely be viewed as a judgment on Barzani’s presidency, which is currently in its 11th year.

Long-term wrangling over who should be the next president of the KRG came to a head in October 2015 when the parliament failed to come to an agreement and angry protests broke out leading to five civilian deaths.

According to a 2013 law, Barzani’s tenure as president officially ended in August 2015. However, supporters from his Kurdish Democratic Party (KDP) have called for him to continue as president citing an August decision by the Kurdistan Consultative Council which decided to extend his tenure.

Opposition parties, particularly the anti-corruption Movement for Change (Gorran) which is the second largest in the parliament, have condemned the move saying that Barzani must step down.

"We did not ask for an opinion and according to the law, the Consultative Council does not have the right to issue an obligatory decision," said Yousif Mohammed Sadiq, speaker of the parliament and Gorran member, at the time.

"This will be against the laws in Kurdistan. Law number19 passed in 2013 … clearly says the president's term ends on August 19 and cannot be extended."

Last month, the KDP announced it would be preparing a prosecution case against the Gorran leader Nawshirwan Mustafa on charges of “influencing public security in the Kurdistan region and inciting violence and planning to target the KDP headquarters of some of the diplomatic corps in Erbil.”

Following the US invasion of Iraq in 2003 and the official recognition of the Kurdistan regional government in 2005, the region bloomed into one of the most stable and prosperous economies in the Middle East, with some calling it the “next Dubai”.

However, the emergence of the Islamic State group in 2014, combined with a collapse in oil prices, has sent the KRG’s economy spiralling, with senior politicians warning of a need to cut spending and reduce subsidies.

Speaking at a conference on KRG oil and gas in London in December, Deputy Prime Minister Qubad Talabani criticised the government for its "overly central role" in the energy markets and warned that people were "too accustomed" to high government benefits and salaries.

Salaries for some Kurdish government employees are already months in arrears and strikes have taken place across the region.

Though the central Iraqi government is also in dire financial straits, the KRG does not have the same access to loans and bond markets in order to stay financially afloat. 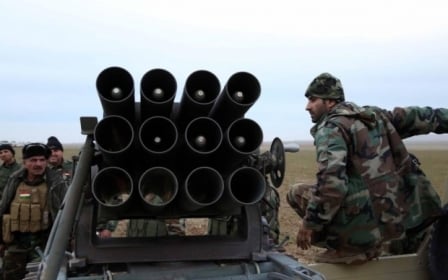 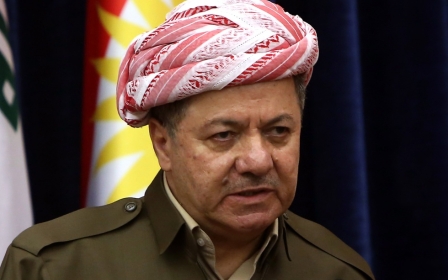 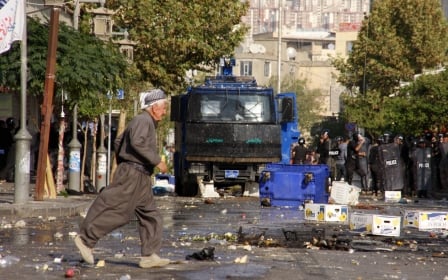