Bashar al-Assad may be 'assassinated' if Iran stays in Syria, says Israeli minister 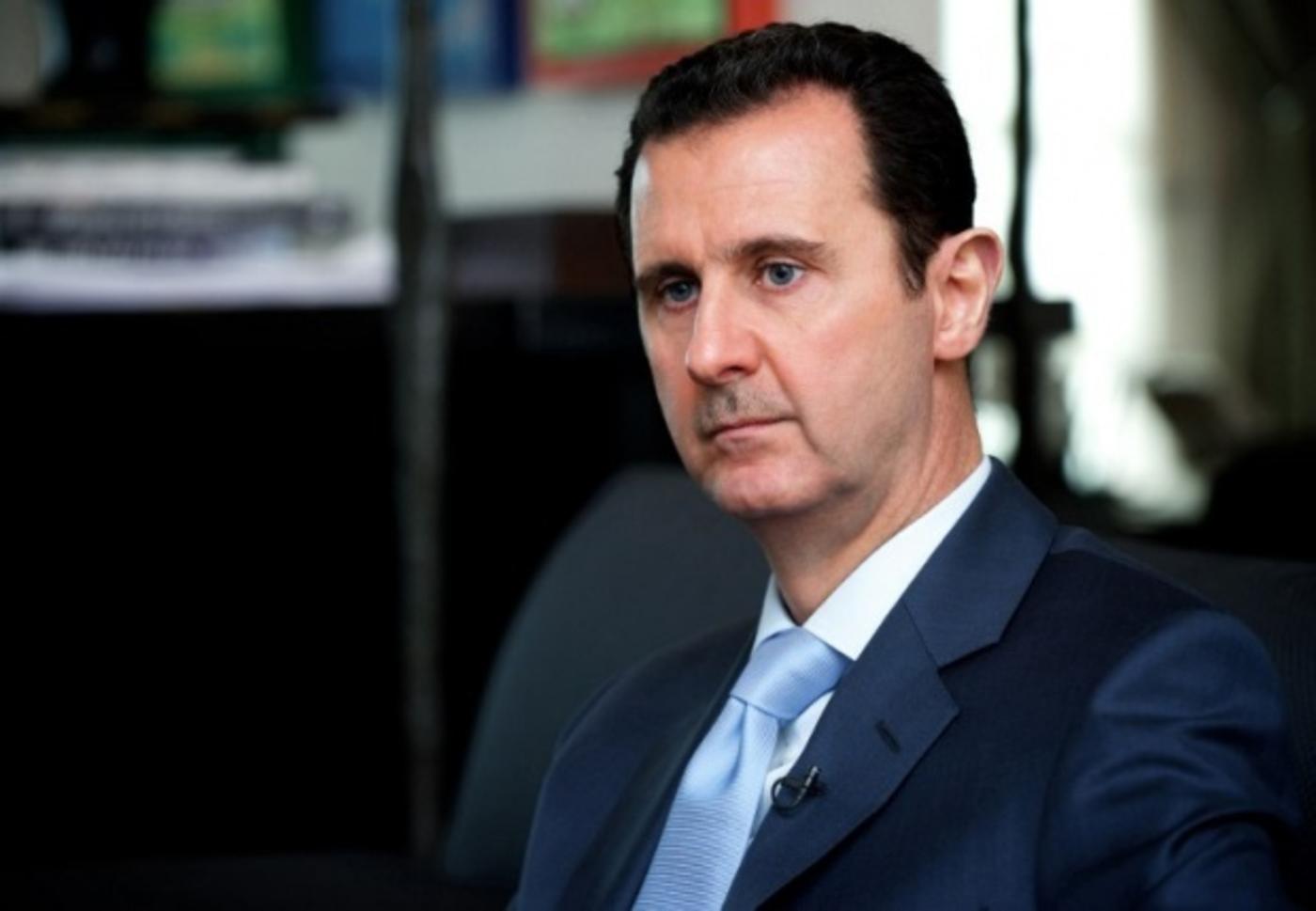 Yuval Steinitz said that his warning to Bashar al-Assad, above, was not official Israeli policy (AFP/file)
By
MEE and agencies

An Israeli minister has warned that Israel could respond to any Iranian attack on it from Syria by toppling Syrian President Bashar al-Assad's government, hinting that Israel may target Assad himself for assassination.

Yuval Steinitz, an energy minister and a security cabinet minister, told Israeli news site Ynet on Monday that "if Assad allows Iran to turn Syria into a military vanguard against us, to attack us from Syrian territory, he should know that it would be the end of him, the end of his regime".

Israel and Iran have traded blows over Syria since February, stirring concern that significant escalation could be looming ahead of next week's review decision by US President Donald Trump on the 2015 international nuclear deal with Tehran.

Sharpening these warnings, Steinitz's statement said that Assad may find himself in Israel's sights. Asked if that meant Israel might assassinate Assad, Steinitz said: "His blood would be forfeit."

However, Steinitz also appeared to suggest that his remarks did not reflect Israeli government policy, saying: "I'm not talking about any concrete proposal."

"Whoever is interested in Assad's survival should do the honour of telling Assad to prevent attacks on Israel," Steinitz said, alluding to Russian President Vladimir Putin.

The war on Iran has begun. Russia must end it
Dan Glazebrook
Read More »

A Ynet text story quoted Steinitz as saying explicitly that Israel would kill Assad, but this was not borne out by a video clip of the interview.

Iran, Lebanon’s Hezbollah militia and Russia have been reinforcing Damascus against a seven-year-old Syrian rebellion. The Israelis fear that Iran’s garrison will remain, linking with Hezbollah to form a broad Syrian-Lebanese front against them.

On Sunday, Israeli media carried what they described as an alert by Israel's intelligence services that Iran was planning a missile salvo against Israeli military bases from within Syria.

Some analysts interpreted the publication as a warning to Iran that its plans were known, lest it try to carry out the missile strike without explicitly claiming responsibility.

On Wednesday, Israeli Prime Minister Benjamin Netanyahu meets Putin in Moscow to discuss Syria. Moscow has backed Assad with an air campaign against rebels and militants since 2015, turning the tide of the war in his favour. 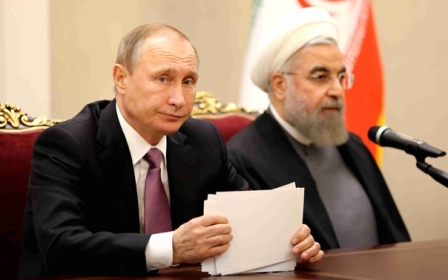