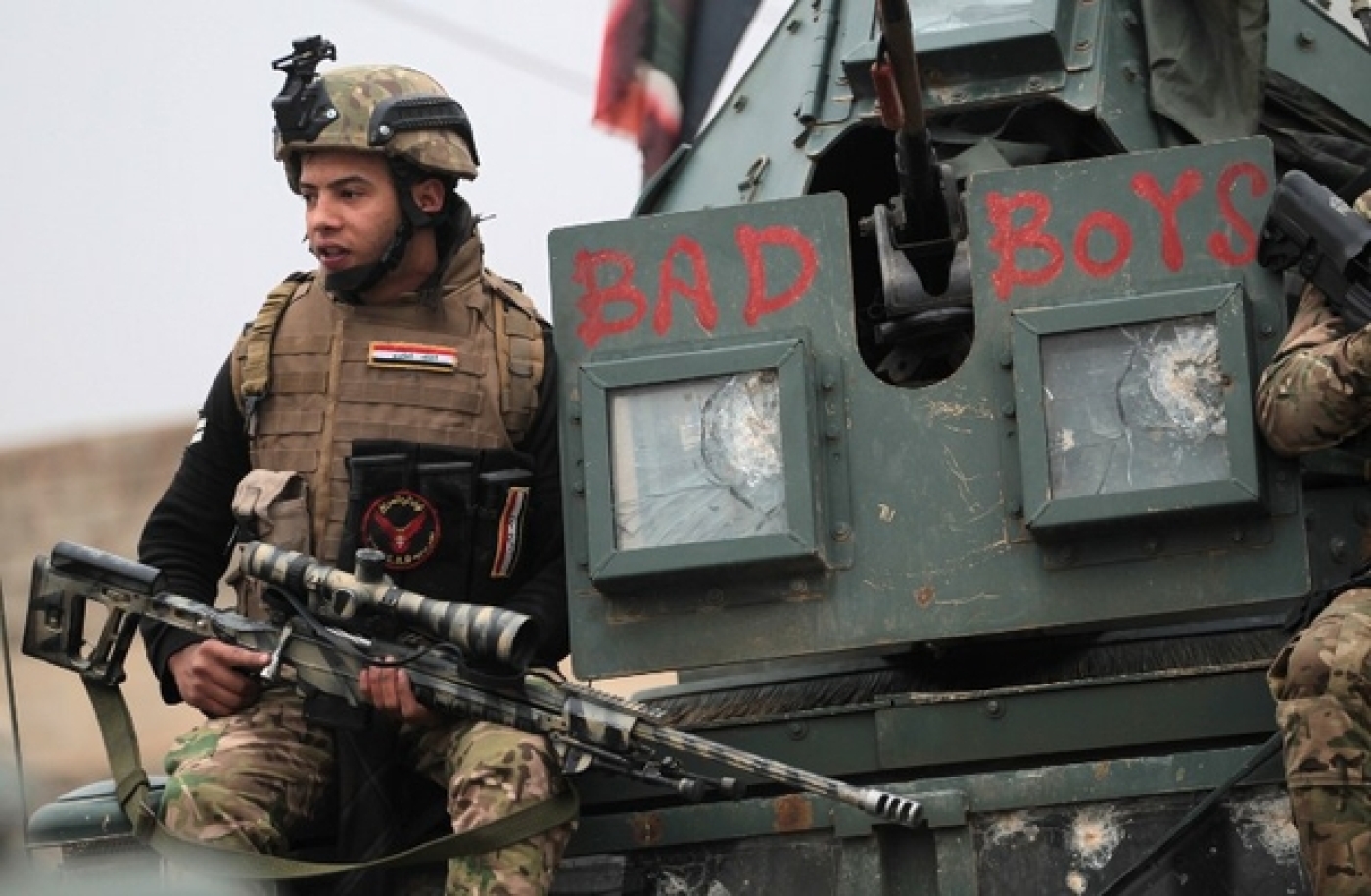 Iraqi forces faced car bombs and fierce resistance from Islamic State militants in southern Mosul on Friday, the second day of a renewed push to take back the city after fighting stalled for several weeks.

An officer in the federal police forces, which joined the battle on Thursday, said there were heavy clashes in the southeastern Palestine district, but they had made progress in two other neighborhoods, disabling a number of car bombs.

Another officer, from an elite Interior Ministry unit fighting alongside federal police, said his forces were gaining ground in the Intisar district despite heavy clashes there.

Other officers said Iraqi forces in the east and north of the city were clearing areas they had recaptured on Thursday before advancing any further, and the army was trying to cut supply lines to the town of Tel Keyf, north of Mosul.

Since the offensive began 10 weeks ago, US-backed forces have retaken a quarter of the militants' last major stronghold in Iraq in the biggest ground operation there since the 2003 US-led invasion that toppled Saddam Hussein.

Recapturing Mosul would probably spell the end for Islamic State's self-styled caliphate, and Prime Minister Haider al-Abadi has said the group would be driven out of Iraq by April.

Elite forces pushed into Mosul from the east in October but regular army troops tasked with advancing from the north and south made slower progress and the operation stagnated.

After regrouping this month, Iraqi forces advanced on Thursday on the south, north and east of the city, which has been under IS control for more than two years.

Although the militants are vastly outnumbered, they have embedded themselves among Mosul residents, hindering Iraqi forces who are trying to avoid civilian casualties. Despite food and water shortages, most civilians have stayed in their homes rather than fleeing as had been expected.

On the northern front, Iraqi forces have yet to enter Mosul itself but on Friday they were clearing just-recaptured areas on its periphery as well as trying to cut off Tel Keyf.

"The enemy had occupied this area and used it for resting and resupplying toward Tel Keyf and Mosul," Major General Najm al-Jubbouri, a top commander in the offensive told Reuters in the northern district of Sada, which was recaptured on Thursday.

"It (Tel Keyf) is surrounded from the other sides and by our forces here," he said. 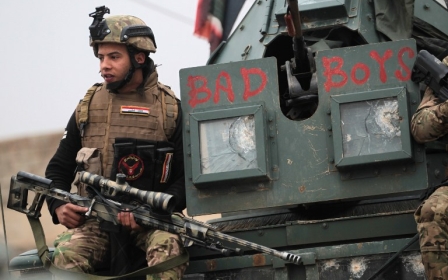 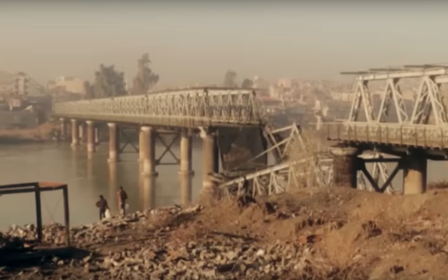