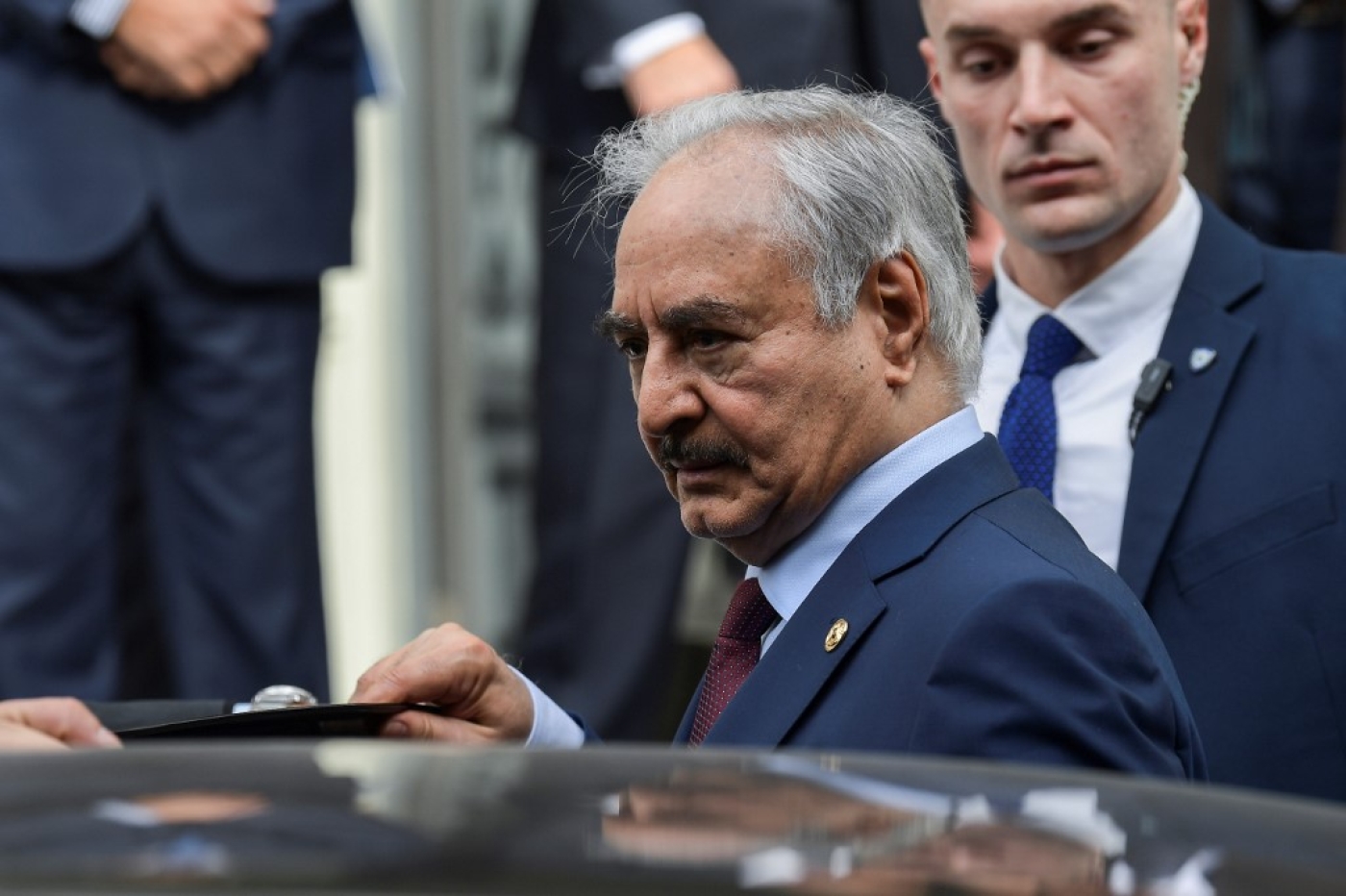 A Libyan peace summit began in the German capital Berlin on Sunday, bringing together key players in the conflict.

According to a draft of the final communique to be discussed at the summit, the conference's requests include a call on all parties to refrain from hostilities against oil facilities.

Forces loyal to eastern commander Khalifa Haftar shut down all oil ports in eastern Libya on Saturday in a move seen as an attempt to raise the stakes on the eve of the summit.

The move to cripple the country's main income source was seen as a protest against Turkey's decision to send troops to shore up Haftar's rival, the head of Tripoli's UN-recognised government, Fayez al-Sarraj.

The leader of the Fezzan Anger group, Bashir al-Sheikh, told Reuters it had shut the two fields.

There was no independent confirmation for the closure of the fields which pump around 400,000 barrels day.

A field engineer reached by telephone said a valve from the field had been closed.

Sunday's talks come as world powers step up efforts for a lasting ceasefire, nine months after Haftar launched an assault on the capital Tripoli that has killed more than 2,000 people and displaced tens of thousands.

According to Reuters, the draft communique recognises the Tripoli-based National Oil Company (NOC) as the sole legitimate entity allowed to sell Libyan oil.

The communique, to be declared on Sunday evening, should include a commitment by all parties to uphold an arms embargo decreed in 2011 by the UN.

"The time has come for immediate and determined action to prevent a total civil war," UN Secretary General Antonio Guterres told the summit .

Macron said foreign intervention fuelled the conflict, calling for an end to the deployment of proxy fighters.

The presidents of Russia, Turkey and France as well as US Secretary of State Mike Pompeo joined the Berlin talks, held under the auspices of the UN.

Sarraj and Haftar were also expected, German Foreign Minister Heiko Maas confirmed on Saturday, ahead of the first gathering of such scale on the conflict since 2018.

A call for a ceasefire from Russia and Turkey helped reduce fighting in Tripoli a week ago, Russian President Vladimir Putin said ahead of a meeting with his Turkish counterpart Recep Tayyip Erdogan on the sidelines of the conference.

"We don't lose hope that dialogue will continue and the conflict will be solved," Putin said.

Earlier this week, Haftar was in the Russian capital for talks on concluding a truce, but refused to agree to an open-ended ceasefire to end months of fighting. Flanked by advisers from the United Arab Emirates (UAE), Haftar left the Moscow summit without a statement or a signature, after reportedly being denied an audience with Putin.

After returning to Libya on Tuesday, he has since held talks with German officials and secretly flown to Greece.

According to the UN, the Berlin conference will aim to agree to six points, including a permanent ceasefire, implementation of a much-violated UN arms embargo and a return to political efforts towards peace.

Despite Haftar walking away from the ceasefire talks in Moscow, Maas insisted that the 76-year-old is "committed" to a ceasefire that was brokered by Turkey and Russia last week.

That ceasefire has seen a lull in heavy fighting and air strikes, though the warring sides have accused each other of violations.

Libya has been wracked by violence since a 2011 NATO-backed uprising overthrew longtime ruler Muammar Gaddafi. Since then, multiple foreign powers have become involved in the country.

Since disputed elections in 2014, the country has been divided between competing administrations, with Sarraj's Government of National Accord (GNA) based in Tripoli and a rival administration in the east aligned with Haftar.

The GNA is backed by Turkey, while Haftar has the support of neighbouring Egypt and the UAE, as well the support of mercenaries from Sudan and Russia. 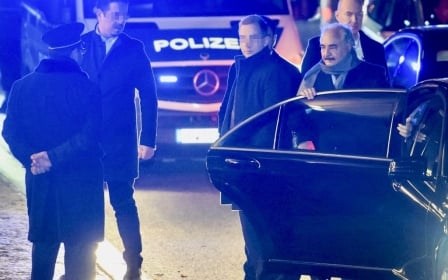 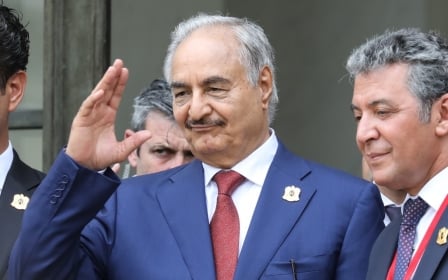 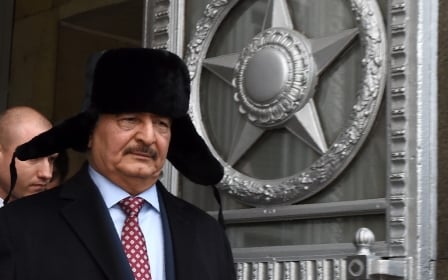