Besieged UN peacekeepers in Syria ready to use 'deadly force' 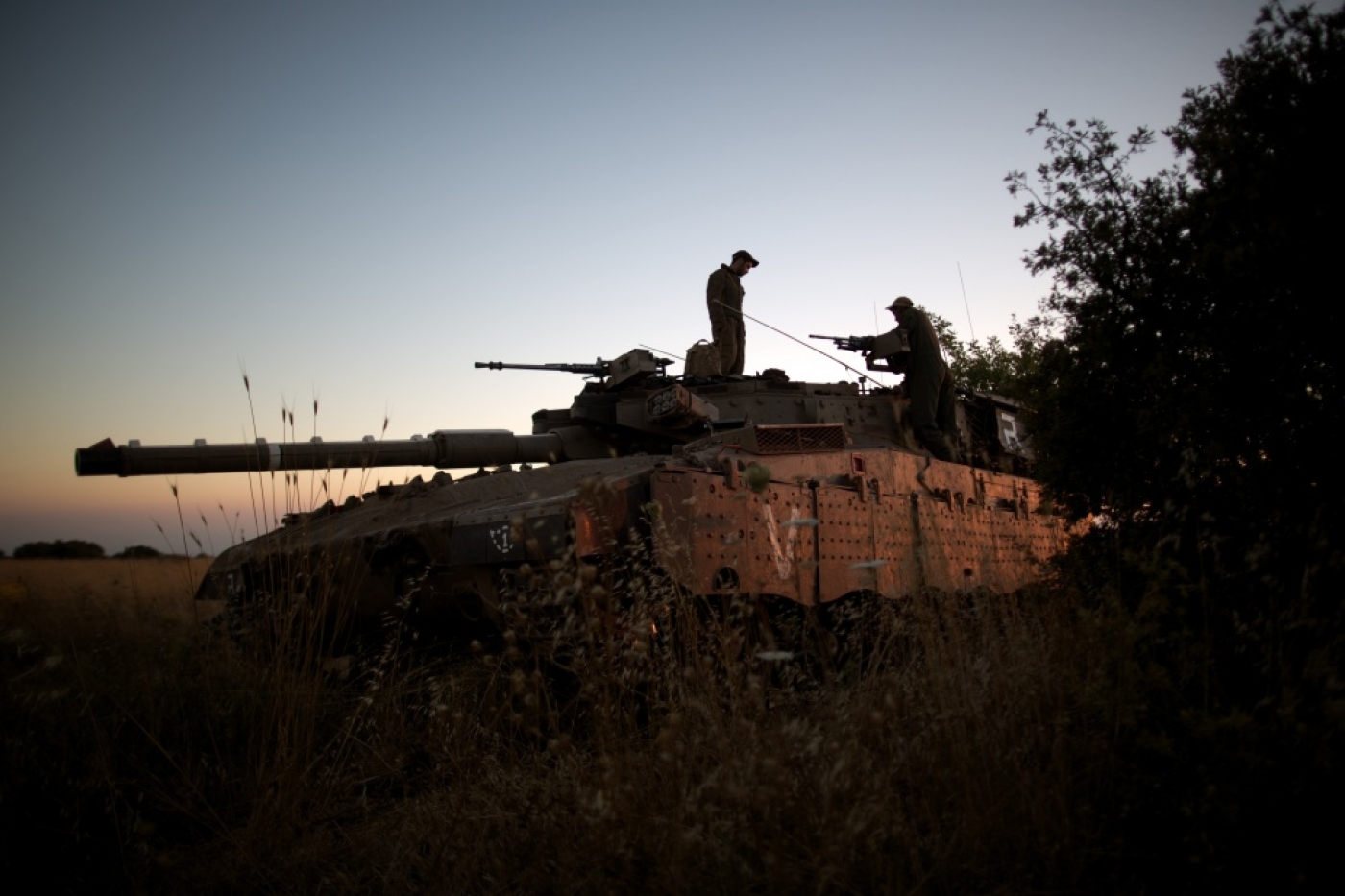 Seventy-five Filipino members of a UN peacekeeping force besieged by Syrian rebels on the Golan Heights are ready to use "deadly force" to defend themselves, their commander in Manila said Friday.

Talks were underway to free a separate group of 43 peacekeepers from Fiji who have been taken hostage by the anti-Damascus fighters, officials said.

The United Nations Security Council "strongly condemned" the assaults against the peacekeepers, which it said were carried out by "terrorist groups and by members of non-state armed groups".

The Filipino peacekeepers trapped at two posts on the Syrian side of the Golan Heights were prepared to fight back rather than surrender, their commander in Manila said.

"We can use deadly force in defence of the UN facilities," Colonel Roberto Ancan told reporters.

Syrian rebels, including fighters from the al-Qaeda affiliate al-Nusra Front, stormed a Golan Heights crossing on Wednesday, sparking an exchange of gunfire with Israeli troops.

The rebels then captured 43 Fijian members of the UN Disengagement Observer Force (UNDOF) on the Syrian side on Thursday, forcing them to surrender their weapons and taking them hostage.

Ancan said the rebels then used an English-speaking Fijian hostage to relay their demand to the Filipino peacekeepers to give up their weapons, but they refused.

Meanwhile, talks were underway to release the Fijian hostages, according to the Pacific nation's Prime Minister Voreqe Bainimarama, who said they were believed to be safe.

"I want to assure the families of the soldiers we are doing everything possible to secure their safe return," Bainimarama said in a statement

"The latest information we have is that they are safe and I can say now that the negotiations for their release have already begun."

The UN Security Council demanded the "unconditional and immediate release of all the detained United Nations peacekeepers" and urged countries with influence to help win their release.

Manila called for the "immediate release" of the Fijian troops and the "immediate withdrawal of all non-UN forces around UNDOF positions," foreign affairs spokesman Charles Jose told reporters.

"It likewise calls on the UN to exert every effort to ensure the safety and security of all peacekeepers of UNDOF," he said.

The UN initially said 81 Filipinos were involved in the stand-off, however Filipino commander Ancan said there were 75.

UN spokesman Stephane Dujarric said it was unclear which group had staged the attacks.

"Some groups are self-identified as affiliated to al-Nusra but we are not able to confirm," he said.

However the US State Department said al-Nusra was definitely involved, in a statement that emphasised the group was designated by the United Nations as a terrorist organisation.

The statement demanded the "unconditional and immediate release" of the Fijians.

The UNDOF has been stationed in the buffer zone of the Golan Heights since 1974 to monitor a ceasefire between Syria and Israel.

Israel initially seized 1,200 square kilometres of the Golan Heights during the 1967 Six-Day War, then annexed it in a move that has never been recognised by the international community.

There are currently 1,200 peacekeepers: from the Philippines, Fiji, India, Ireland, Nepal and the Netherlands.

Since the Syrian war erupted in 2011, the plateau has been tense, with a growing number of rockets and mortar rounds hitting the Israeli side, mostly stray, prompting occasional armed responses.

The Philippines, which has 331 troops serving in UNDOF, announced on Saturday that it would pull out of the peace force because of security concerns.

Filipino defence officials said then no fresh troops would be sent once the current batch of soldiers returned from duty in October.

The new crisis had prompted the Philippines to consider pulling out the troops earlier than October, foreign affairs spokesman Jose said, although he emphasised no decision had been made.

Last year, the Philippines said it was considering pulling its Golan peacekeepers out after 25 of them were kidnapped but later freed by Syrian rebels in two separate incidents. 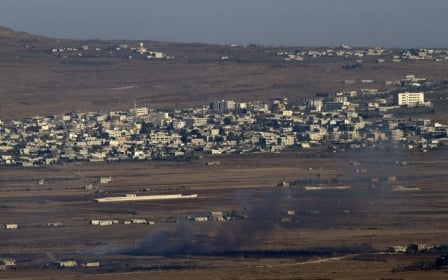