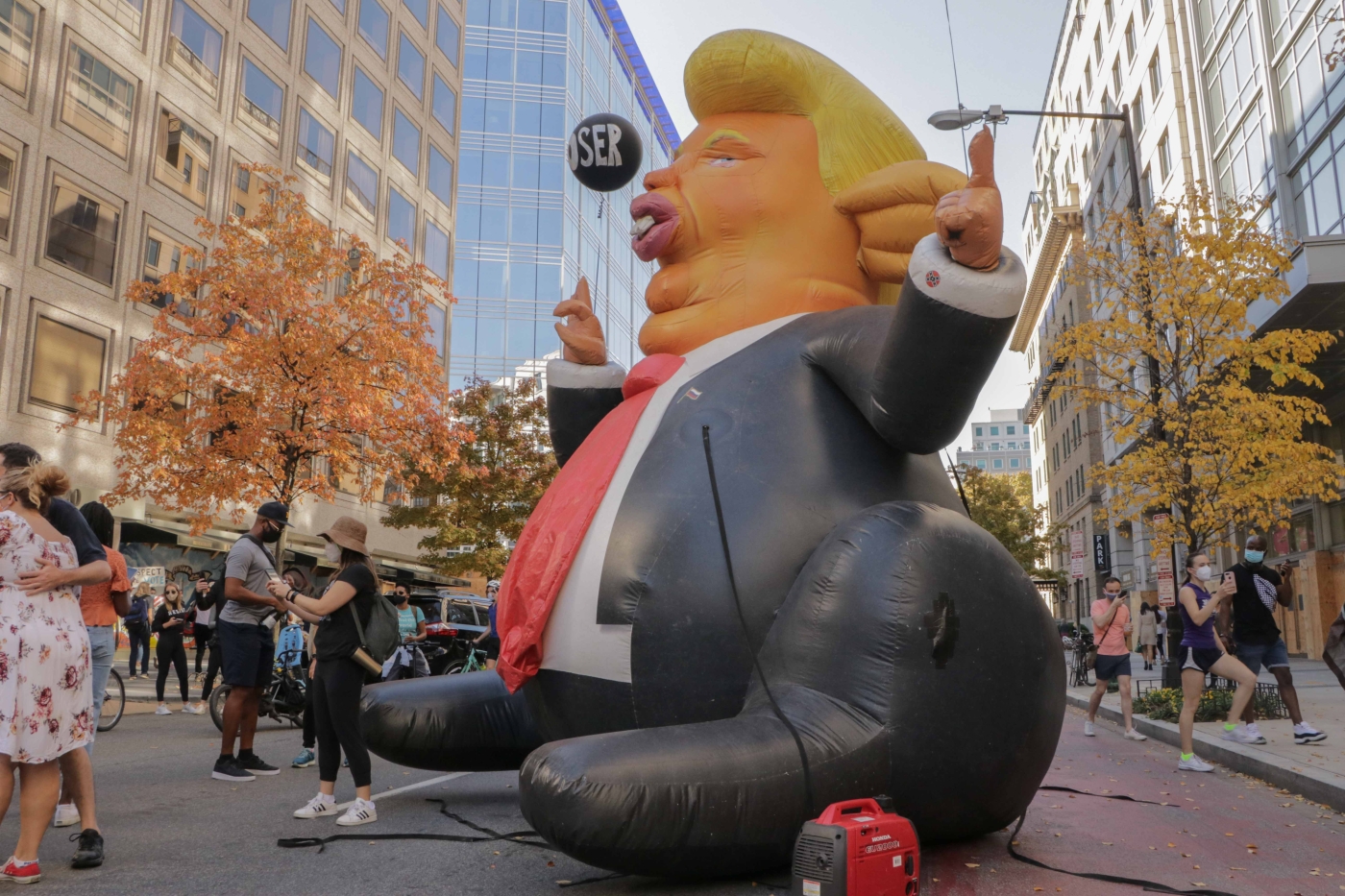 Supporters of Joe Biden banged pots, honked their car horns and set off fireworks near the White House on Saturday after the Democratic nominee captured the US presidency following a cliff-hanger vote count after Tuesday's election.

Minutes after major television networks declared Biden the winner, hundreds of people streamed to the White House to celebrate outside a security fence as the sound of booming fireworks was heard in the distance.

In a carnival type atmosphere, people played music and sang songs as shouts of joy filled the air.

"We have a lot of injustices in this nation, racial injustices, we really have to figure out something, but I think that Joe Biden and Kamala Harris will get the job done."

Biden has pledged to reverse several of the policies inacted by President Donald Trump on the first day he assumes office, including rejoining the World Health Organisation, the Paris climate accord and rescinding the Muslim ban.

The so-called Muslim ban was one of Trump's first acts upon taking office. Originally it sought to restrict travelers from seven Muslim-majority countries from coming into the US for 90 days, but after a series of court challenges, it was altered to target entrants from six mostly Muslim countries as well as North Korea and certain officials from Venezuela.

"Once Biden and Kamala Harris take office there's gonna be a lot to do," Washington resident Roger Atwood told MEE.

"There's a lot to fix. He's got to drive a stake through Trumpism, which is a big problem in this country - it's fascism and it has to be defeated." US Elections 2020
Biden victory: Democrats jubilant as Republicans say it's 'not over'