BLiNK: Banned from France and held under terror law for delivering aid to refugees 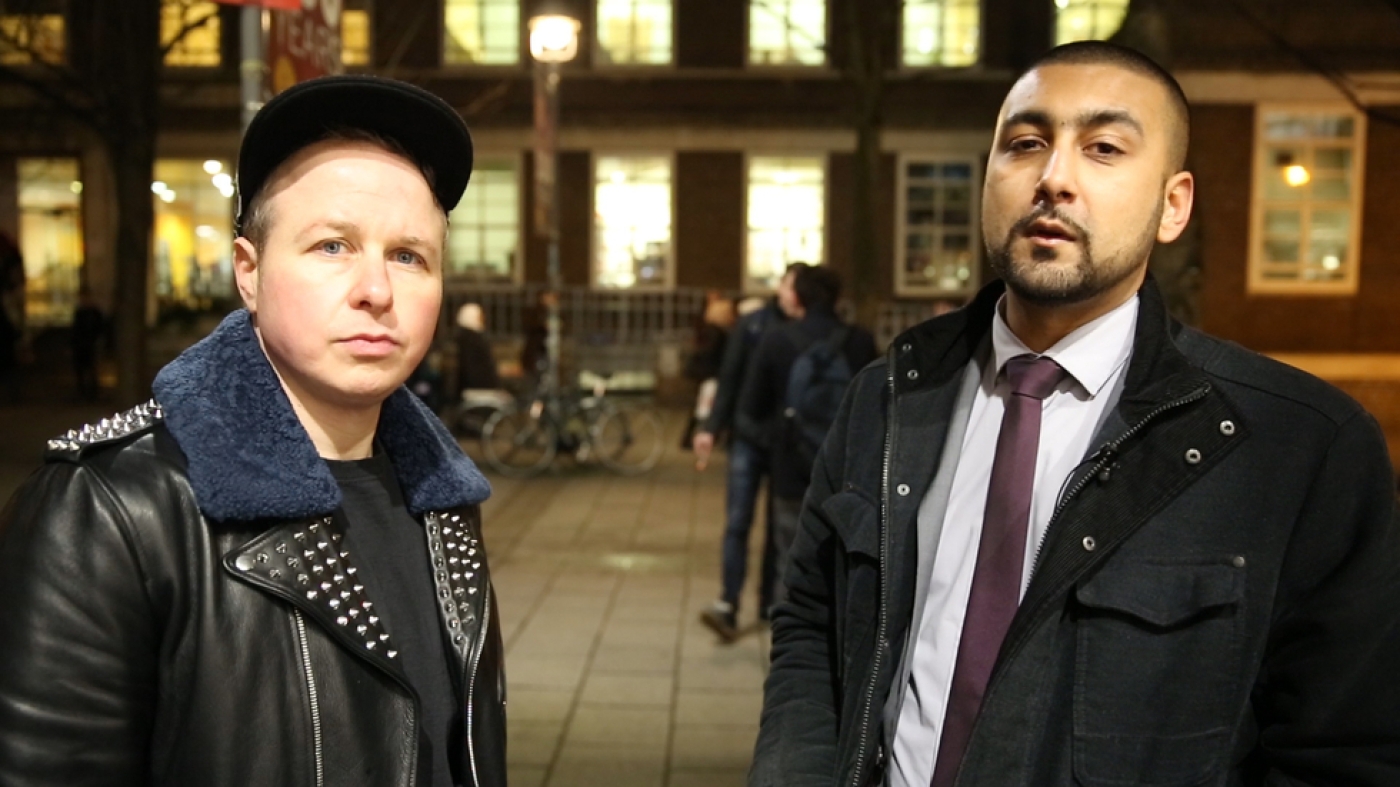 Directed by Yannis Mendez and Charles B. Anthony, seen here interviewing Syed Bokhari, co-founder of London 2 Calais, a London-based organisation working to provide aid to refugees
By
Charles B. Anthony

The infamous Calais refugee camp known as the Jungle is currently being demolished by the French authorities. The last two days have seen violent clashes between French riot police and refugee residents.

Why is the Calais Jungle being demolished? Where will all the evicted residents now go? And why are residents of the "Jungle" not claiming asylum in France?

MEE's Charles B Anthony spoke to Syed Bokhari, co-founder of London 2 Calais, a London-based organisation working to provide aid, advice and solidarity to residents of the "Jungle".

Bokhari has been stopped under the terrorism act and banned from entering France because of the work his organisation has been doing in Calais, which he says “consists mostly of delivering tins of food and clothes to people who need them quite desperately.”

Bokhari explains that hundreds of thousands of pounds of aid have been wasted destroying the camp and that residents are resisting the demolition because they do not want to move into what they say are “concentration camps”. Refugees
Calais camp to be evicted after French court ruling