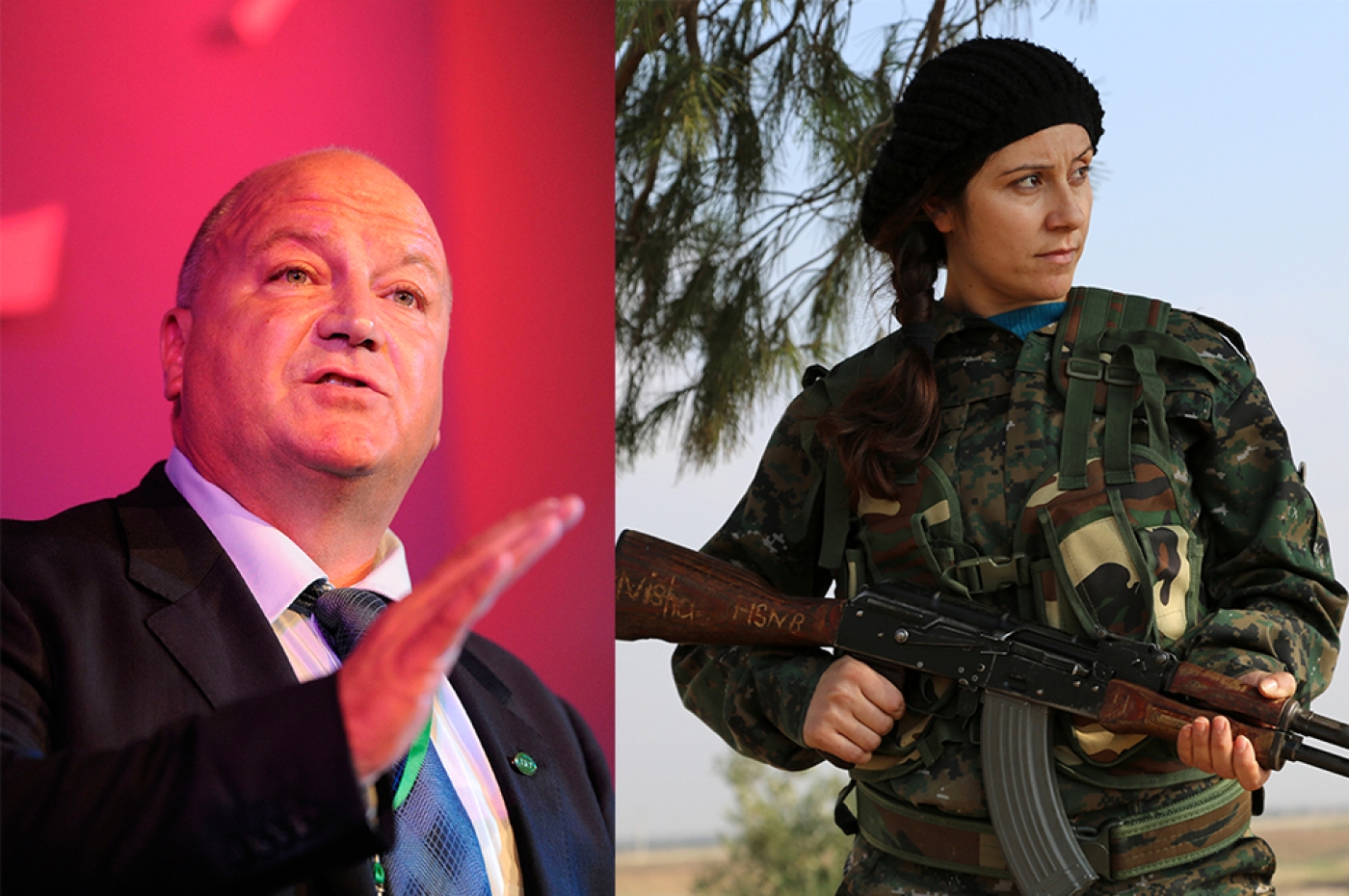 The Bob Crow Brigade (BCB), a group of British and Irish volunteers fighting in northern Syria named after a famous British trade union leader, are edging closer to the Islamic State stronghold of Raqqa.

A spokesperson from the BCB told Middle East Eye that the group was based on the “Raqqa front” around 30 miles from the IS group’s de facto capital.

The BCB is named after the late leader of the Rail, Maritime and Transport union (RMT), who was known for his down-to-earth combative style and a staunch supporter of left-wing causes. He died in 2014.

The spokesperson described the BCB as the “British and Irish section of the International Freedom Battalion (IFB)”, a group of left-wing foreign volunteers working as part of the pro-Kurdish People’s Protection Units (YPG) in the area of northern Syria known as Rojava by Kurds.

“The IFB, like the International Brigades that went to fight in defence of the Spanish Republic from the fascist military forces in the 1930s, was formed by volunteers who, as a result of their political convictions, have joined the struggle to defend the Rojava revolution against the fascist threat of Islamic State,” said the BCB spokesperson.

The partner of the one of the BCB volunteers told the UK's Morning Star newspaper that she was "very proud" that her partner was fighting for a "women-led struggle".

“Having someone close to you in such a dangerous place, on the front-line fighting IS, is obviously worrying. I am however very proud of my fiance, he is brave and dedicated in fighting against all forms of fascism, including the mysogynistic and oppressive IS," she told the paper.

“The Rojava revolution is a women-led struggle in a region where women’s rights are few. So as a feminist and a socialist, I understand the importance of the international volunteers and the support they provide to the revolutionary struggle.”

On Saturday, the Syrian Democratic Forces (SDF), a group which includes the YPG as well as other Arab and Kurdish fighters, liberated the city of Manbij in northern Aleppo province from IS.

US officials, who have backed the SDF with training, air strikes and financial support, have suggested that completion of the Manbij operation could create the conditions to move on Raqqa.

According to the Institute for Strategic Dialogue, about 300 fighters from 26 countries are operating alongside Kurdish fighters in Syria and Iraq against IS. Out of 193 whose affiliations could be identified, about a third are fighting alongside the YPG.

The Turkish Marxist-Leninist Communist Party (MLKP), reportedly the largest group within the IFB, has described the grouping as an attempt to resurrect the spirit of the international brigades who travelled to Spain in the 1930s to fight alongside republican forces against the fascist forces led by General Franco.

Many foreign left-wing activists have hailed Rojava's “democratic confederalist” ideology - a democratic socialist theory heavily derived from the American anarchist and theorist Murray Bookchin - for presenting a secular progressive solution to the problems of the Middle East and for challenging IS and other Islamist groups on the battlefield.

A number of foreign citizens, including British, have died fighting alongside the IFB and YPG.

In early August, it was reported that Dean Carl Evans, a 23-year old from Reading, had been killed fighting with Kurdish forces in northern Syria while attempting to capture the town of Manbij from IS.

Foreign fighters travelling to Syria to fight IS have proved controversial. While the YPG is not listed in the West as a terrorist organisation - unlike its sister organisation the Kurdistan Workers Party (PKK) - governments have released stern warnings against those attempting to join up.

According to Kurdish news site NRT, the UK Home Office has said those travelling to participate in conflicts abroad “may be committing offences”.

“Whether this is the case will depend on the circumstances and nature of the individual’s activity,” it said.

“A decision on whether to prosecute will be made by the Crown Prosecution Service and police based on the evidence available.”

The YPG have been accused by Amnesty International, Human Rights Watch and members of the Syrian opposition of carrying out human rights abuses, with Amnesty alleging forced displacements and home demolitions by the group against Arabs in northern Syria - claims denied by the group.

Others, particularly supporters of the Syrian opposition, have accused the YPG and its allies of tacitly or directly supporting the government of President Bashar al-Assad by attacking other opposition groups not affiliated with IS, such as Ahrar al-Sham and the Free Syrian Army.

The MLKP, on the other hand, have previously denounced Assad as a “tool of China and Russia” and criticised those claiming Assad as an “anti-imperialist” leader. 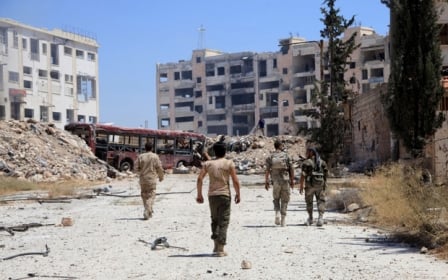 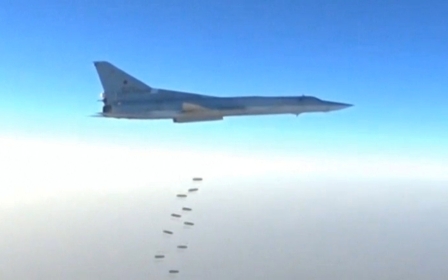 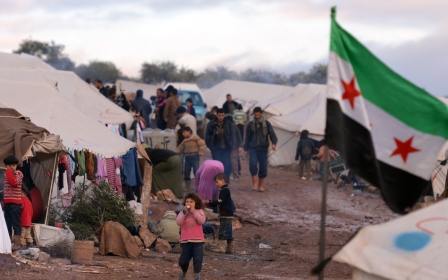