Bolivia says it plans to renew diplomatic ties with Israel 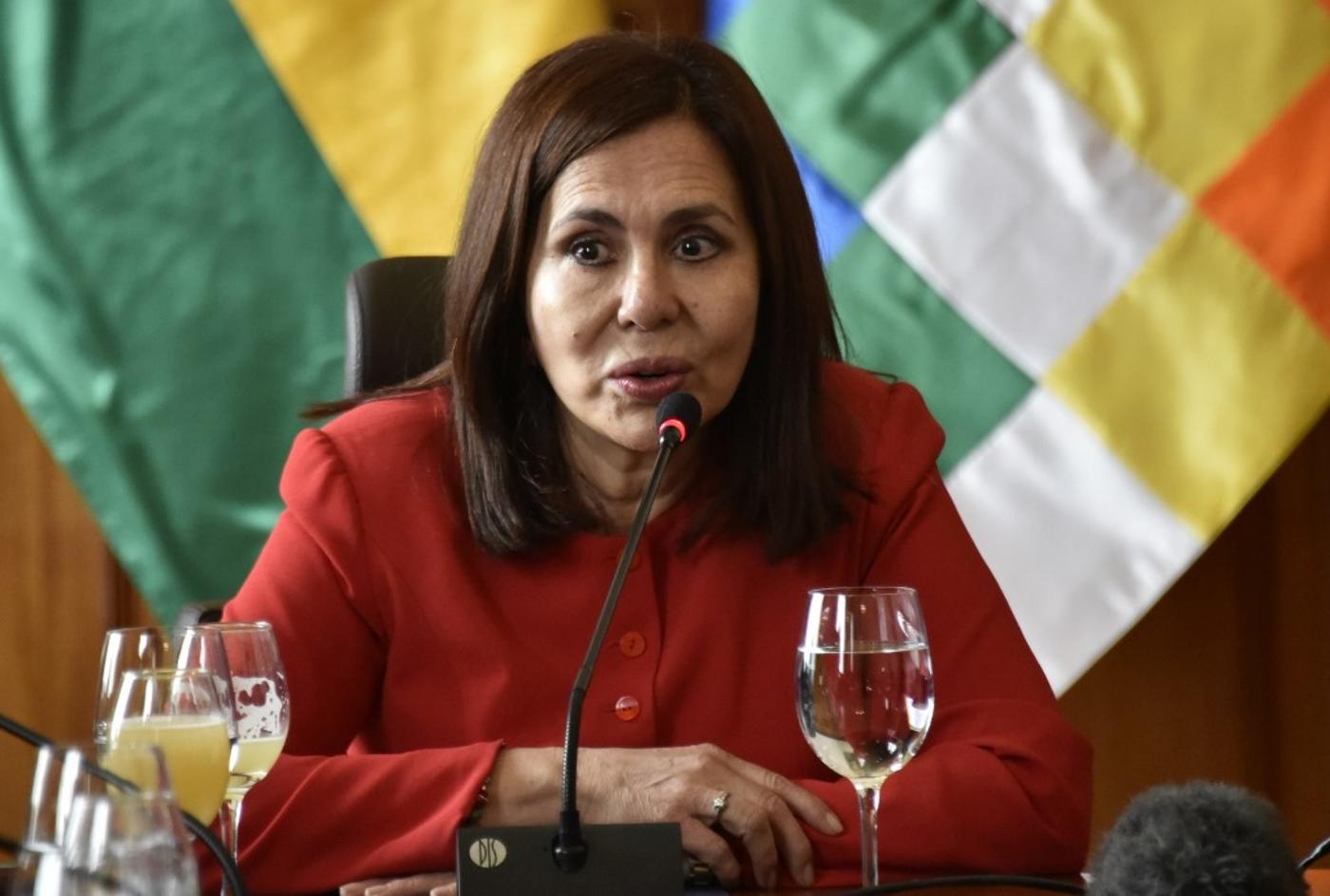 Bolivia announced that it will restore diplomatic ties with Israel, two days after the South American country's new interim government appointed its first ambassador to the United States since 2008.

Morales cut diplomatic ties with Tel Aviv in 2009 over Israel's war on Gaza, which killed at least 1,383 Palestinians, including 333 children.

At the time, Morales said he would ask the International Criminal Court (ICC) to bring genocide charges against top Israeli officials.

Following his resignation last month under pressure from the military following his contested re-election, Morales has taken exile in Mexico.

On Thursday, Longaric said she planned to re-establish diplomatic ties with Israel "out of respect for the sovereignty of the state", Haaretz reported.

She said she hoped "that relations could lead to positive aspects for both sides and contribute to Bolivian tourism". "This will contribute to the strengthening of the State of Israel's foreign relations and its standing in the world," Israeli Minister of Foreign Affairs Israel Katz said in a statement.

"The departure of President Morales, who was hostile to Israel, and his replacement by a government friendly to Israel, allows the fruition of the process."

Bolivia's foreign policy change comes after the country's self-appointed interim president, Jeanine Anez, was accused of cracking down on human rights in the country.

Several countries in Central and South America have adopted more pro-Israel positions in recent years, as well, putting them in line with US President Donald Trump's policies.

In August, Honduras recognised Jerusalem as the capital of Israel and said it intended to open a diplomatic office there.

In May 2018, Guatemala opened a new embassy in Jerusalem, just two days after the American embassy was inaugurated in the holy city, a widely criticised move that infuriated Palestinians.

The Trump administration, which has taken a staunchly pro-Israel line, recognised Jerusalem as the Israeli capital in December 2017 and urged other countries to do the same. 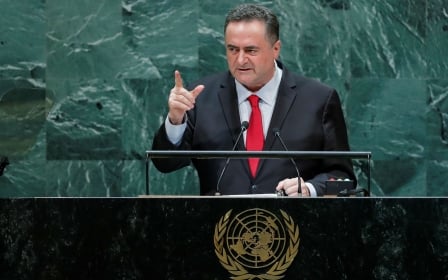