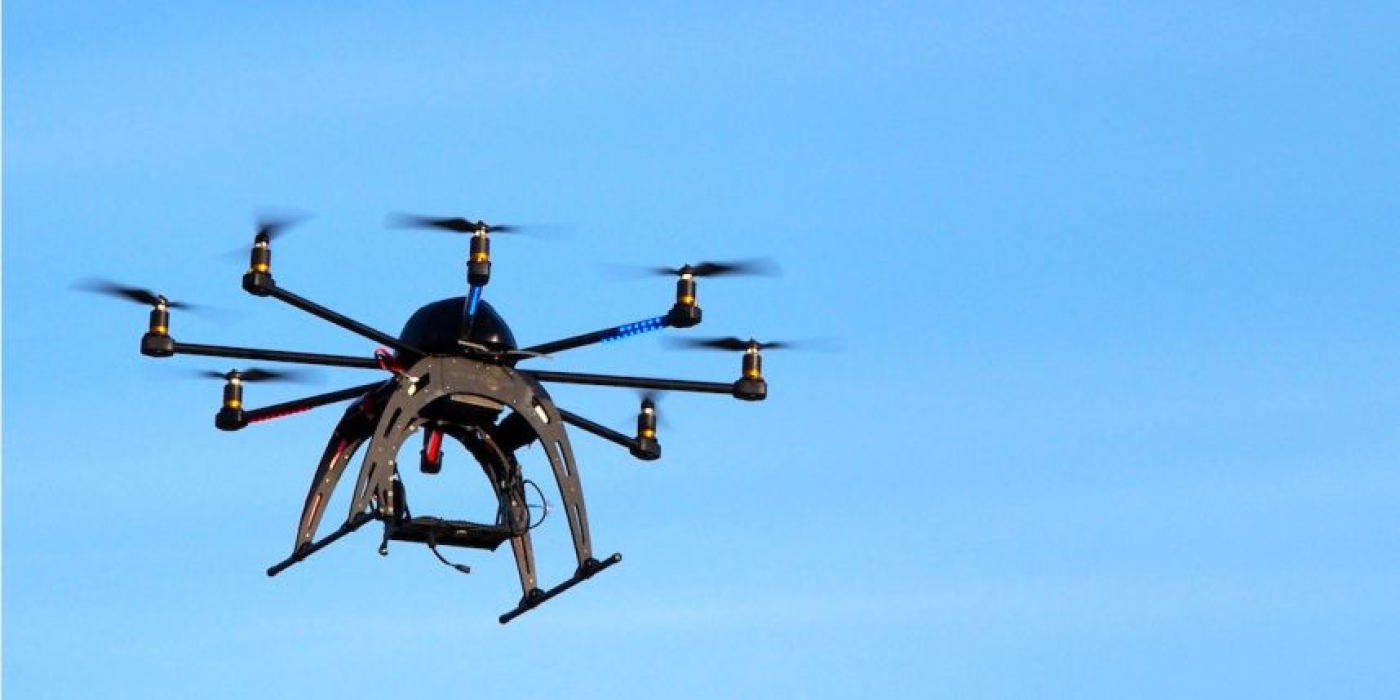 Islamic State-linked fighters have for the first time used a booby-trapped drone to attack Kurdish and French troops in Iraq, French media are reporting.

The drone is thought to have been fitted with an improvised explosive device (IED).

The organisation that launched the drone has not been identified, and no claim of responsibility has been made, but Le Monde reported that it had “links to Islamic State”.

The two severely injured French paratroopers were evacuated to a military hospital just outside Paris.

At least 12 other French soldiers who received lighter injuries were also reportedly evacuated.

The French troops were part of the Hydra Task Force, which has coordinated with Kurdish Peshmerga forces in the fight against Islamic State around Erbil for over two years.

Armed non-state groups have increasingly been using drones for surveillance and, less frequently, as weapons in themselves.

In a new development, US commanders have ordered their troops to take cover when they spot an unmanned aerial vehicle that might previously have been taken to be a surveillance drone, a military official told the Associated Press on Wednesday.

Lebanese militant group Hezbollah claimed as long as two years ago to have capabilities to use drones as weapons – a recent video showed the group using drones to drop bombs on the Syrian town of Hama.

The US Pentagon announced in July that it is pumping $20 mn into developing counter-drone weaponry to meet threats from IS.

It has already put out the Batelle Dronedefender, which jams the radio signals that control drones, and is working on costly laser weapons designed to shoot drones out of the sky. 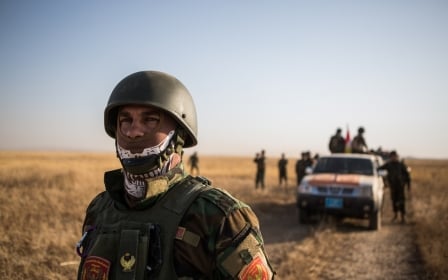 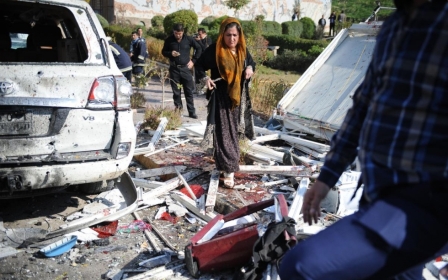