Police said 'terrorists' were responsible for the blast, but have not named any specific suspects 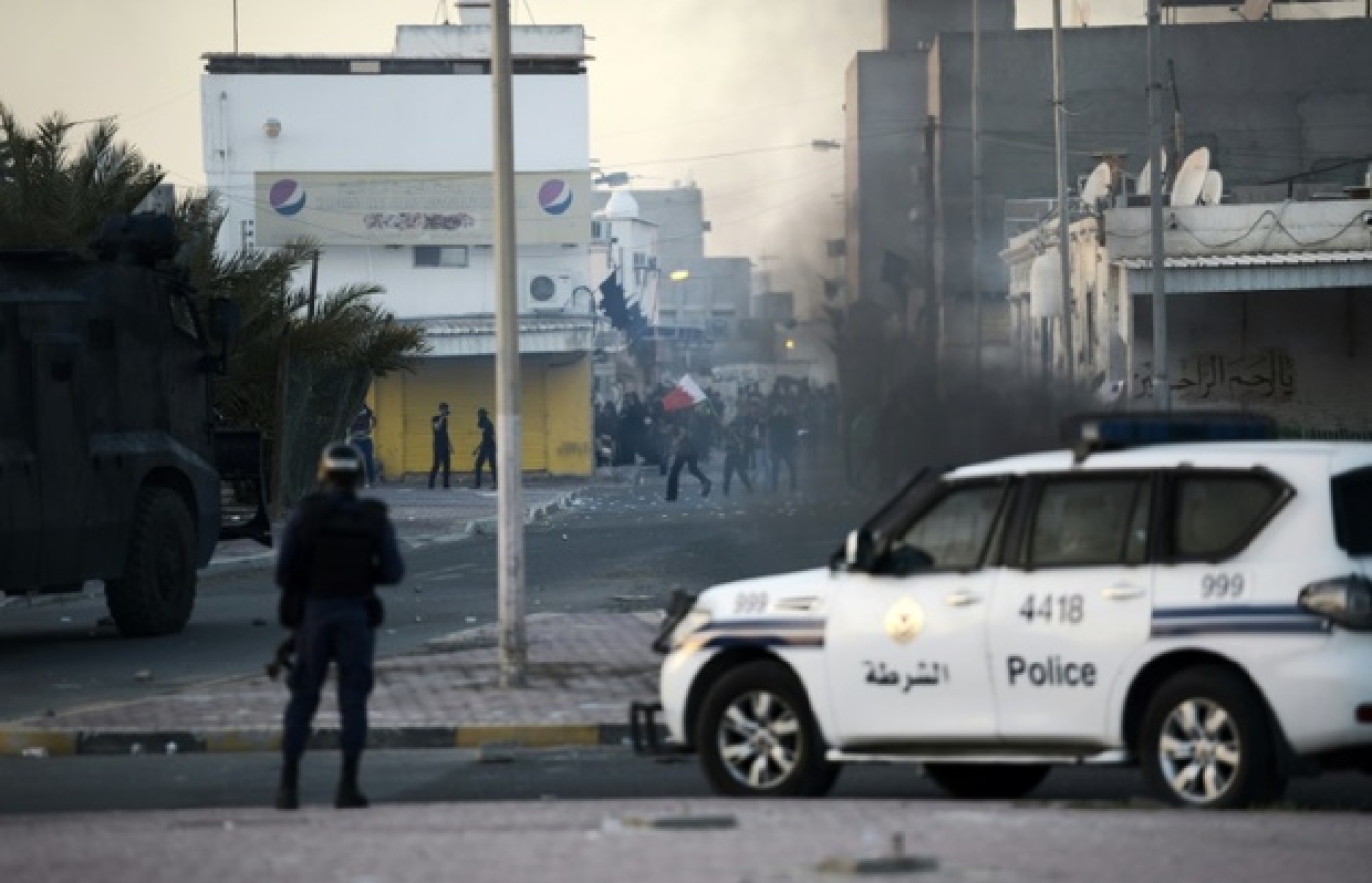 A woman was killed and three children wounded when their car was hit by shrapnel from a bomb in a restive Shia-majority district outside the Bahraini capital of Manama, police said on Friday.

The police statement blamed the blast on "terrorists," but did not name any specific group suspected of involvement.

The Thursday evening blast struck in the village of East Akar, one of a string of suburbs of the capital that have seen persistent unrest since the Gulf state's rulers crushed protests calling for a constitutional monarchy and an elected prime minister in 2011.

Police have deployed heavily on the streets of the tiny but strategic island in recent months, with reports of anti-government demonstrators throwing petrol bombs at police.

A police statement carried by the official BNA news agency gave no other details about the Thursday explosion.

A court's decision last month to strip the kingdom's Shia spiritual leader, Sheikh Isa Qassim, of his citizenship sparked protests in his home village outside Manama.

Since then a further eight people have been stripped of their citizenship, accused of spying on behalf of Iran, while the main opposition political party faces being shut down by the country's courts.

The authorities' crackdown has drawn criticism from key ally Washington, which has called repeatedly for reform and reconciliation between the rulers and the opposition.