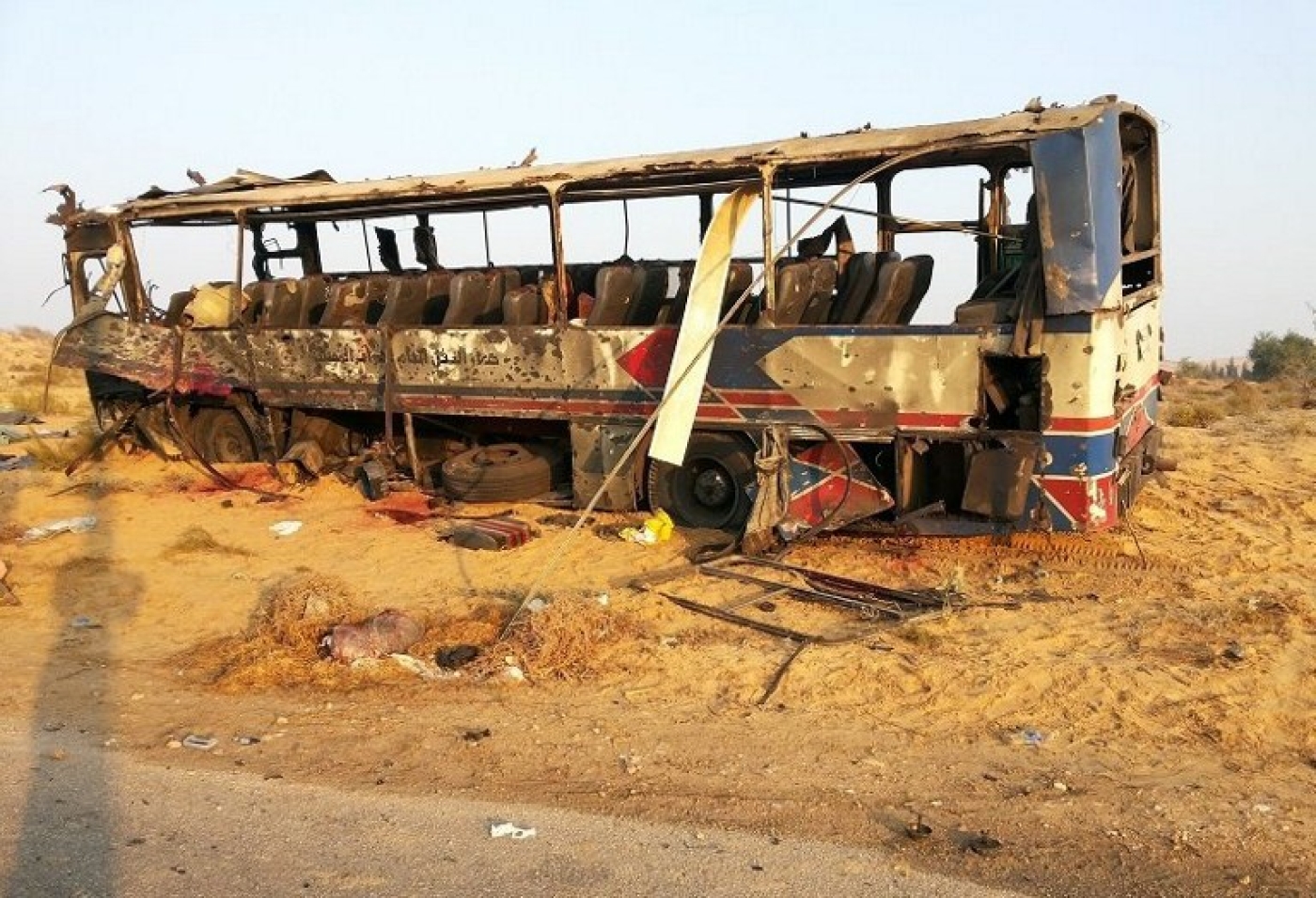 An Egyptian policeman was killed and six others were injured in twin suicide bombings early Friday in Egypt's Sinai Peninsula.

A third bombing in Cairo which went off in front of courthouse in Heliopolis killed a traffic policeman, AFP reported.

Hours earlier, a bomber struck a security checkpoint in El-Tur in South Sinai, killing one soldier and injured three others, according to the official MENA news agency.

Another suicide bomber blew himself up at a tourist bus in El-Tur, injuring three people, security sources said.There was no claim of responsibility.

Scores of soldiers and police have been killed in attacks since the army ousted Islamist president Mohamed Morsi last July and installed an interim government that has waged a deadly crackdown on his supporters.

A Middle East Eye exclusive found last week that up to 300 people, mostly civilians, have also died in Sinai in a brutal eight-month counter-insurgency campaign there by the Egyptian army.

The army has been launching a comprehensive crackdown on what it calls "Islamist militants" in Sinai for several months.

The crackdown also includes the destruction of hundreds of tunnels between Sinai and the Gaza Strip. Sinai Crisis
In Pictures: Death and destruction in the Sinai