Is a 'boys don't cry' culture to blame for Turkey's obesity epidemic? 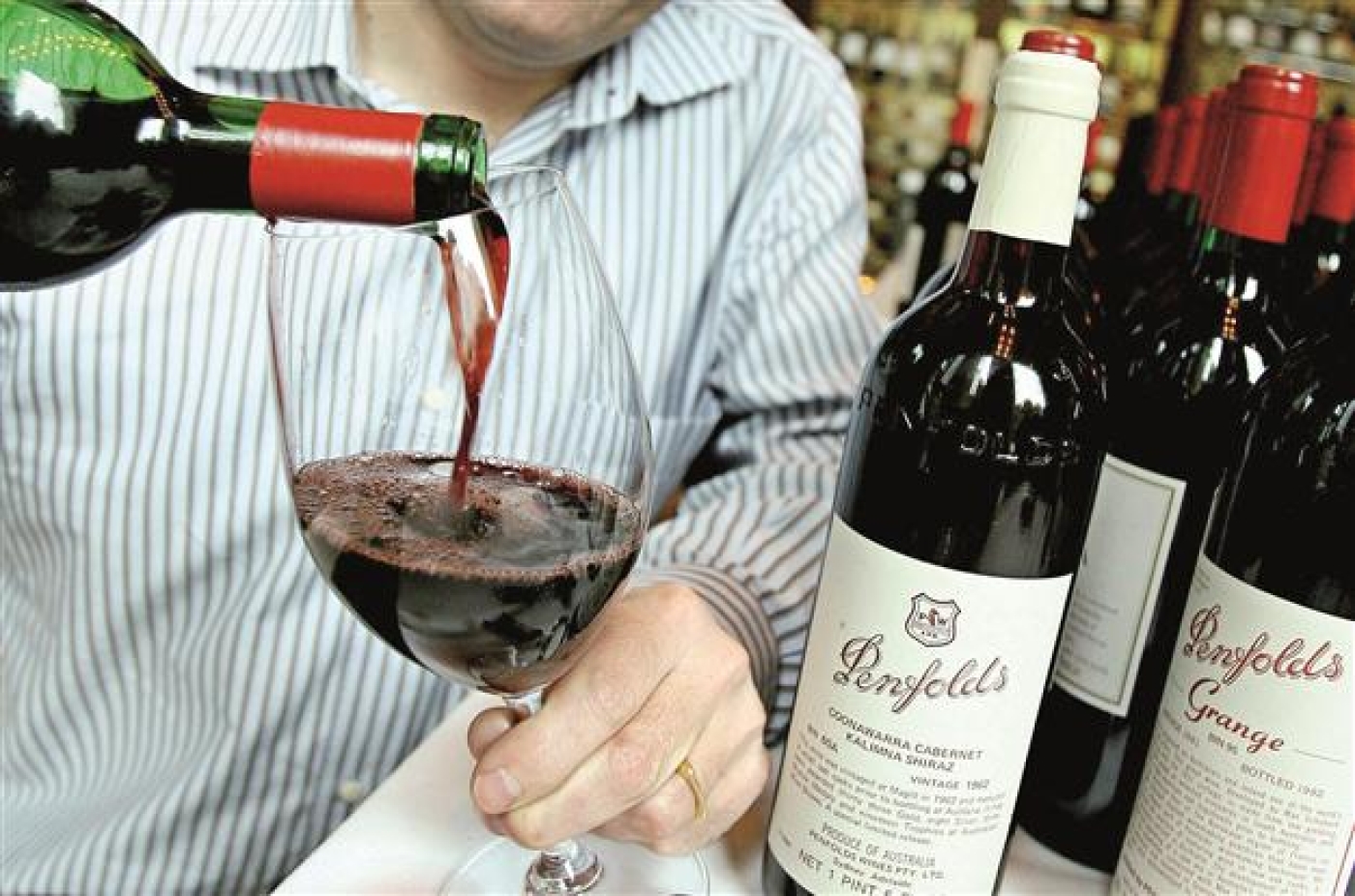 Economic crises, pressure to be the breadwinner and a boys-don't-cry culture are being blamed for an epidemic of obesity among Turkish men.

According to a Diabetes, Hypertension, Obesity and Endocrinologic Diseases report, Turkish obesity has risen by 34 percent in women and an astonishing 107 percent in men between 1998 and 2010.

A 2010 Turkish Diabetes Epidemiology Study has claimed that, overall, 37 percent of Turkey's 74 million strong population is overweight and 32.8 percent suffer from obesity.

"Turkish men are socialised not to express their negative emotions. There is a Turkish saying, which can be roughly translated as ‘Men don't cry!’

"A Turkish man finds his escape at lunchtime as he numbs himself with food. He has to reward himself somehow to motivate himself and get through the day."

Turkey had its fair share of social stress during the economic crisis which rocked the country in the early 2000s. As the Turkish banking system faltered and inflation soared, the nationwide economy was affected, hitting white-collar and blue-collar workers alike.

Feeling societal pressure over being the breadwinner of the family, Turkish men had to scramble for money to provide for their family; this stress led many to deal with pressure by eating.

This culture has continued, with Guneri saying that eating carbohydrates is the perfect and the easiest avenue for reward.

She adds that Turkish men lunching at fast-food restaurants tell themselves - and each other - that they deserve carbohydrate-rich food after what they have gone through all morning at work.

They also encourage one another to eat out at lunch-time and eat the greasiest food they can find.

"Subconsciously, they are searching for an outlet to express their stress and food becomes the perfect medicine to cope with this stress," Guneri says.

The phenomenon of male and female Turkish obesity has been alarming health policymakers for years.

According to the Turkish Diabetes Epidemiology Study, based on a cross-section of the population, between 1997 and 1998, almost 33 percent of Turkish women met the criteria for obesity, much more than Turkish men, only 13.2 percent of whom were obese.

For some, this rise in waistlines has created a new industry: "In the last twelve years, the increase in obesity amongst women was 34 percent, where the rate was 107 percent amongst men," co-founder and president of weight-loss resource Diyetkolik.com Tayfun Sungun told Anadolu Agency.

On the other hand, nutrition and dietary expert Dilara Kocak has claimed that a decline in traditional Turkish cuisine carries serious health risks for the next generation, in a country where an estimated $5bn a year is spent on weight-loss programmes, diet foods and sports.

Straddling Europe and Asia, and surrounded on three sides by the range of different climates, Turkish traditional cuisine includes a huge variety for healthy nutrition such as cereal, meat, milk or vegetable-based traditional foods, and a rich menu of carbohydrates.

The most popular and favoured dishes of Turkish cuisine are dried legumes or various vegetables cooked with olive oil, and various kinds of cracked wheat dishes, according to the country’s health ministry.

"They are considered to be preventive factors against intestinal diseases and diabetes, and also as controlling factors against blood lipids. The excess use of onions and garlic in Turkish dishes is also thought to be very healthy," according to an official report.

Kocak stated that children who did not eat homemade meals with their families would suffer more from obesity in coming years, especially during puberty. She added that the nutrition of the Turkish population also differed according to geographical region and season.

"Let's adopt our traditional cuisine and encourage schools to increase daily physical activities," she said. "Let's remind the youth to eat at home."

A lack of physical activity is another factor in Turkey’s battle against the bulge. Professor Erdem Kasikcioglu of Istanbul University told AA that Turkey was one of the worst countries for regular physical activity, quoting data from a recent World Health Organisation report.

The WHO recommends that children and young people walk for 60 minutes each day, and that adults undertake 150 minutes of cycling or walking.

Whether the reason is psychological factors, a lack of physical activity or decrease of traditional cuisine, obesity - which has nearly doubled since 1980 worldwide - is continuing to plague Turkey’s hungry, stressed-out menfolk.