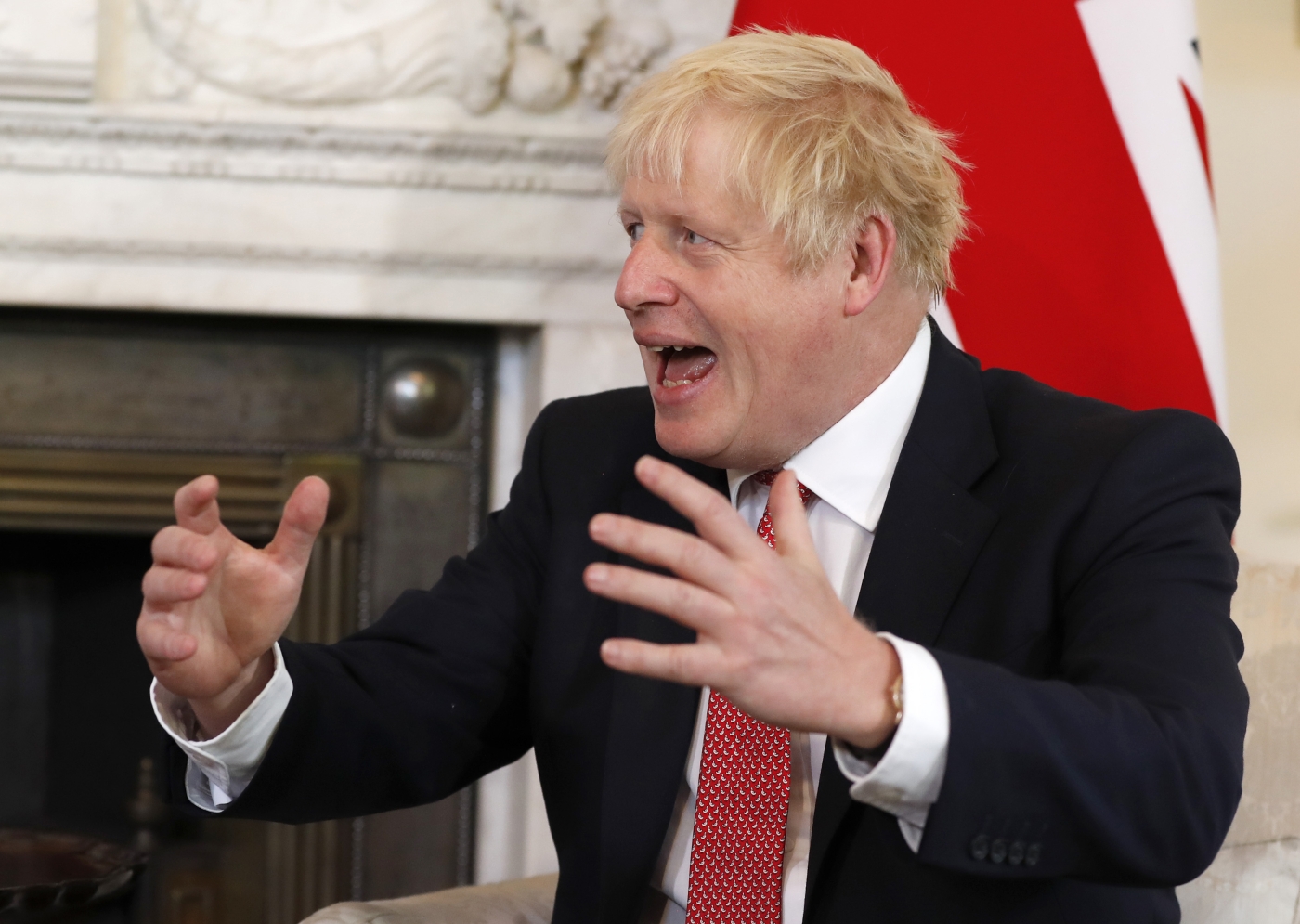 A number of members of Britain's Conservative Party have been suspended for posting or backing Islamophobic content online, the BBC reported.

The organisation said it was alerted to numerous incidents by an anonymous Twitter user showing members of the UK's largest party spreading anti-Muslim content.

A spokesperson for the party was quoted in the Guardian as saying that they would "never stand by when it comes to prejudice and discrimination of any kind".

"All those found to be party members have been suspended immediately, pending investigation," the spokesperson said.

The suspensions came as a former Conservative member of the European Parliament revealed that he had been subjected to Islamophobic abuse, including by a current member of the British government.

"I have experienced conversations taking place with Islamophobic content directly about me, being conducted by very senior members of the Conservative party – in fact, parliamentarians, one of whom is in fact a serving minister at this moment in time," said Sajjad Karim, speaking to the BBC.

He declined to name the minister, but said he would be willing to provide it if it came to an investigation.

The Conservative Party has faced criticism in recent years for its failure to conduct an inquiry into accusations of Islamophobia among its members.

New Conservative leader Boris Johnson has been accused of Islamophobia in past, including for making comments in a newspaper column in August in which he compared women wearing the niqab to letterboxes.

An Islamophobia monitoring group reported in early September that, in the week following the column, incidents of Islamophobia increased by 375 percent.

"Ultimately, this is about values and if we allow Islamophobia, or any other form of discrimination, to go unchecked, what we are doing actually is undermining our own values," Karim said.

In May, the Muslim Council of Britain called for an investigation into Islamophobia in the Conservative party, warning that anti-Muslim sentiment was "not only widespread, but institutional". 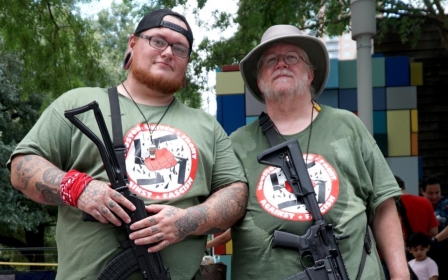 US Politics
'I'm on active duty': Meet the Texans arming to fight Islamophobia in America