British-Iranian woman in solitary in Iran, separated from daughter A British-Iranian woman is being held in solitary confinement in Iran after visiting her family in the country on holiday, British media said on Monday.

Nazanin Zaghari-Ratcliffe, 37, was about to return home to the UK on 3 April before she was detained by the Iranian Revolutionary Guard and separated from her 22-month-old daughter, the BBC reported.

Her husband, Richard Ratcliffe, said that she is being held in solitary confinement over supposed "national security" issues.

She has not been allowed speak with a lawyer or see her daughter since she has been imprisoned, and has been forced to sign a confession "under duress," without reading the contents of her confession, Ratcliffe said.

Their daughter, Gabriella, is staying with her grandparents in Iran but has not been allowed to leave the country as her passport has been taken.

Ratcliffe has been advised to stay out of Iran.

"It is hard to understand how a young mother and her small child on holiday could be considered an issue of national security. She has been over to visit her family regularly since making Britain her home," he said.

"The cruelty of the situation seems both outrageous and arbitrary - that a young mum and baby can be treated as some national security threat is absurd, far outside any reality our family was familiar with."

Her husband and the foundation say they have no idea why she could have been arrested.

Zaghari-Ratcliffe had "no professional dealings with Iran whatsoever," a spokesman for the Thompson Reuters Foundations said.

"We cannot understand the reason for her detention and hope the matter will be resolved as soon as possible."

Ratcliffe said: "I am pleading to the British authorities, now that delegations are travelling between the two countries to improve trade and understanding, that all efforts are made to bring my wife and daughter home as quickly as possible and to get Nazanin out of solitary confinement immediately."

A petition set up by Ratcliffe pleading with Prime Minister David Cameron to intervene in the case has garnered over 40,000 signatures.

A spokeswoman for the UK's Foreign Office said: "We have been providing support to the family of a British-Iranian national since we were first informed of her arrest, and will continue to do so." 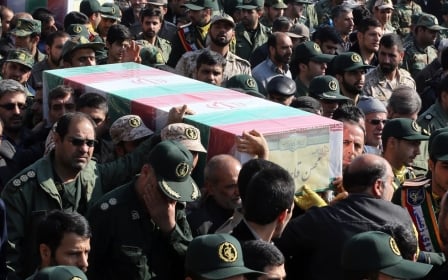 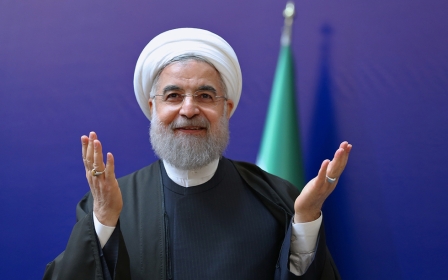