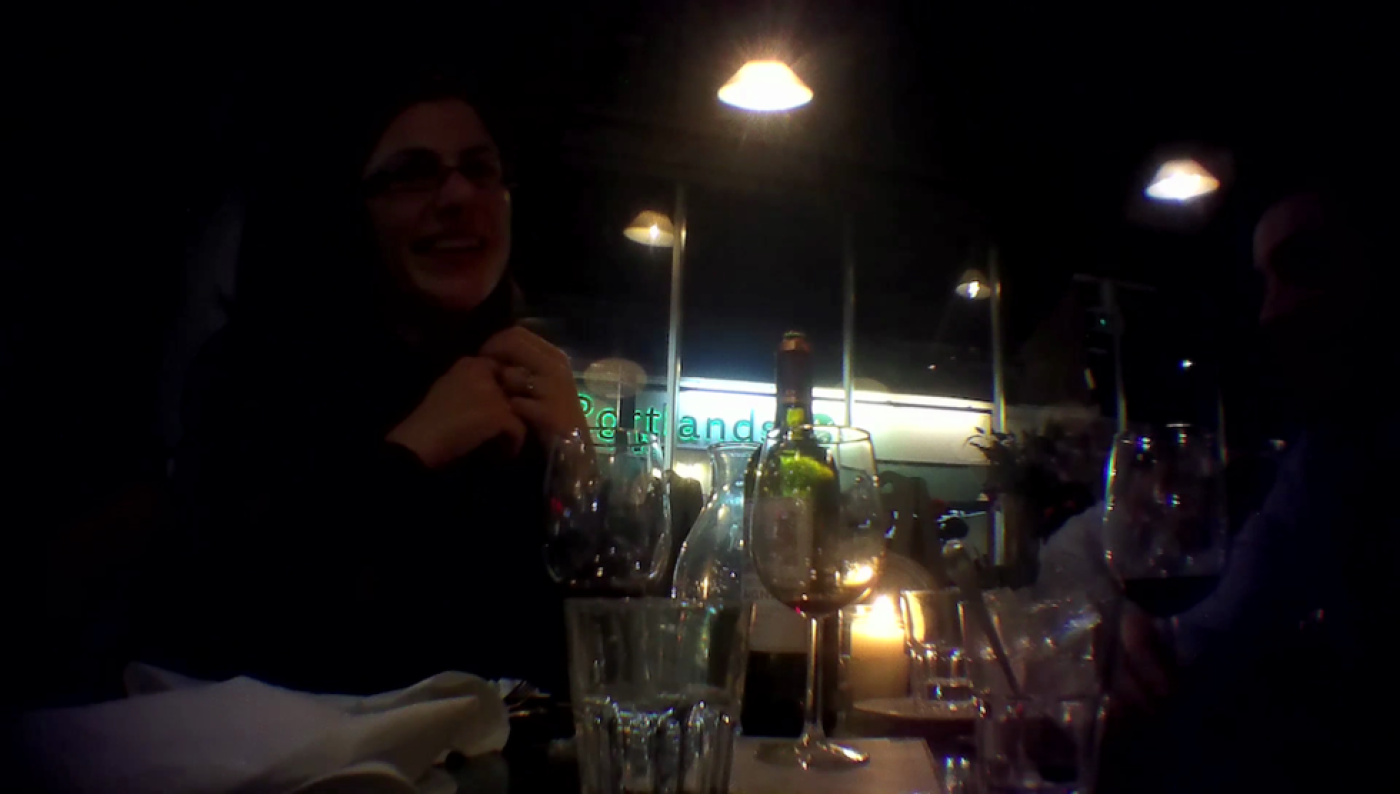 Maria Strizzolo, a former parliamentary assistant to junior education minister Robert Halfon, has resigned from her current position in in the education department after the release of undercover footage in which she is seen discussing ways to "take out" deputy foreign minister Alan Duncan with an Israeli embassy employee.

The Sun's political editor Tom Newton Dunn tweeted the news on Sunday after a number of media outlets, including Middle East Eye, reported on a conversation filmed by Al Jazeera's investigative unit at a restaurant in London last year  with Shai Masot, the Israeli embassy's political officer.

Masot, who in an online profile deactivated on Saturday described Niccolo Machiavelli as his "God", then asked her whether she could do the opposite: "Can I give you some MPs that you can take down?"
Strizzolo, who is now a UK government employee working at the Department for Education's Skills Funding Agency, replied: "Well you know, if you look hard enough I'm sure that there is something they are trying to hide."

"Shai Masot is someone I know purely socially and as a friend. He is not someone with whom I have ever worked or had any political dealings beyond chatting about politics, as millions of people do, in a social context.”