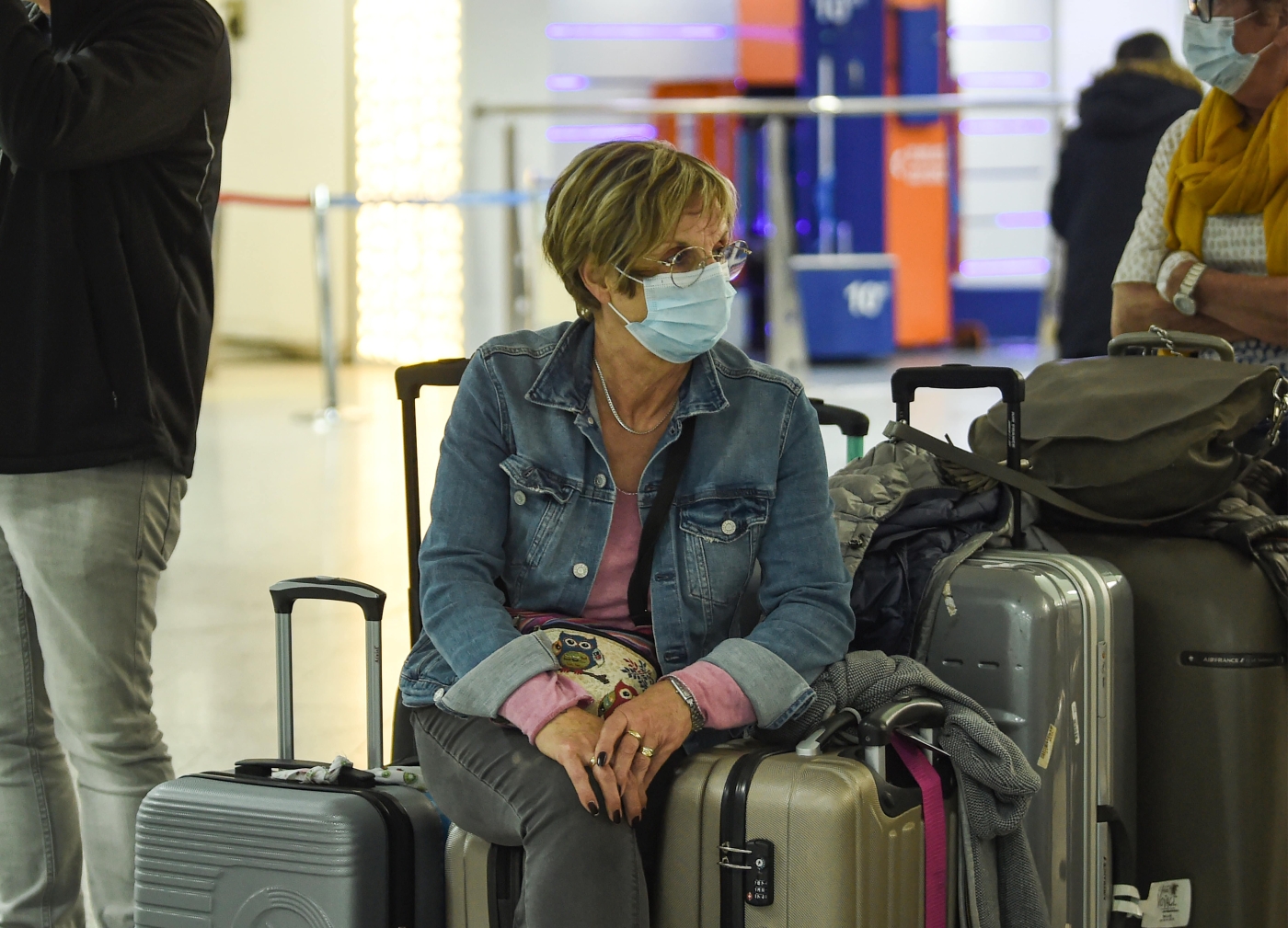 By
MEE staff
in
Tunis

The British government has been unable to evacuate citizens stranded in Tunisia after crews with a local airline refused to fly to Europe over fears of the coronavirus pandemic, the embassy said.

A number of UK nationals are stuck in the North African country after Tunisia suspended international flights and closed its land and maritime borders on 18 March.

While a number of nations had been able to organise emergency transport with the Tunisian government, crews with its national carrier Tunisair were not prepared to fly to Europe "on grounds of their individual safety and potential exposure," the embassy said.

"Over the past few days, [we have] been working with the Tunisian government and Tunis Air to try to secure a flight to the UK," an email sent to Middle East Eye read.

"However this option is now looking extremely difficult as Tunis Air are unable to find air crew who are prepared to fly to Europe on grounds of their individual safety and potential exposure.

"We will continue to look for ways to enable [UK nationals] to return to the UK as soon as is practically possible," the statement added. 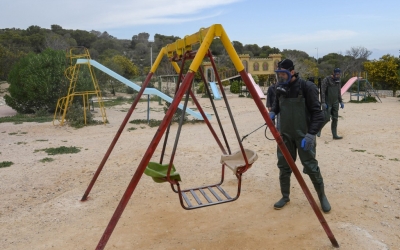 'Like a scene from a disaster movie': Tunisians on edge as coronavirus curfew takes effect
Read More »

The Tunisian government has implemented a series of policies in order to help stop the spread of the disease, officially known as Covid-19.

Alongside a 6pm to 6am curfew that came into force on 18 March, daytime restrictions took effect on Sunday, limiting movements to those of "extreme necessity".

According to the measure, residents and tourists are only allowed to leave their homes for grocery shopping, medical care, or other emergencies.

Courts in the governorate of Nabeul handed out six-month prison sentences against 12 people for violating the curfew, state news agency Tap reported.

"Anyone who breaks the security rules will be treated as a criminal because failing to respect rules within the context of the pandemic is a crime," he said.

The country has so far registered three deaths from the coronavirus among 90 confirmed cases. 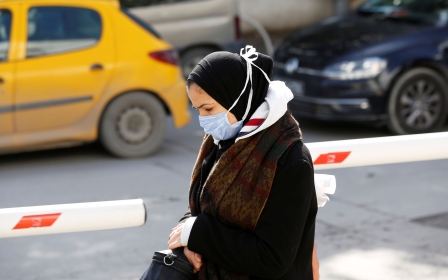 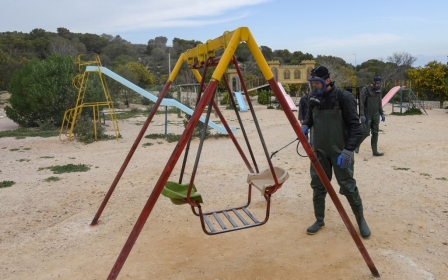 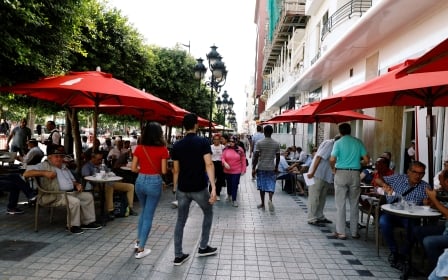