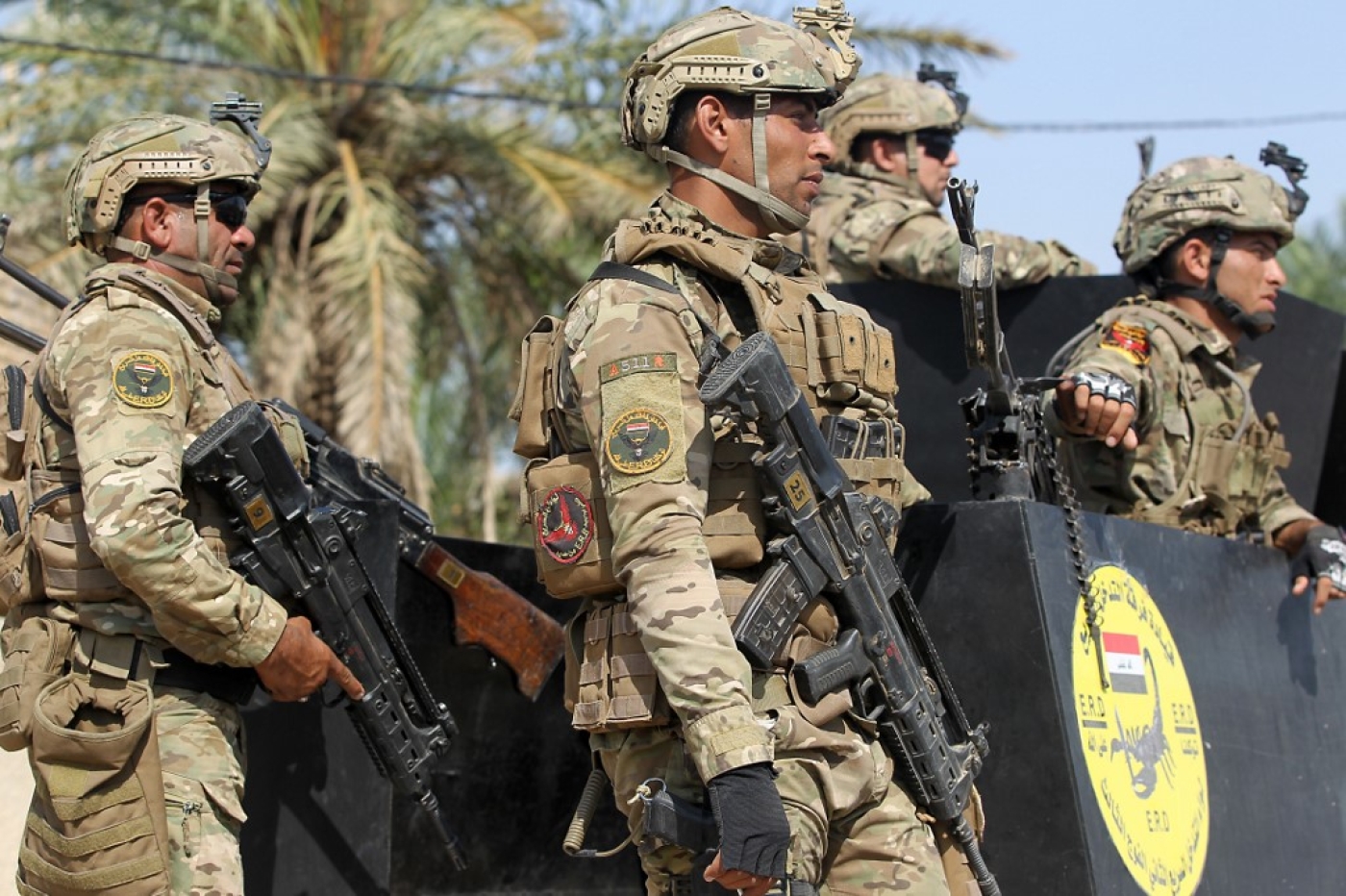 A bus bombing killed at least 12 people and wounded others near Iraq's Shia holy city of Karbala, south of Baghdad, a statement from Iraqi security services said, according to Reuters news agency.

Two police spokesmen in the area said an explosive device planted on the bus detonated on Friday at a northern entrance to the city, setting fire to the vehicle, Reuters reported.

They said the wounded were rushed to hospital.

There was no immediate claim of responsibility for the blast.

At least five people were killed in July in twin suicide blasts near a Shia mosque in southwest Baghdad. Those attacks came after two others in the region that also targeted Shia Muslims, in May and June, resulting in 10 deaths.

No group has taken responsibility for those attacks either.

Iraq in 2017 declared victory over the Islamic State (IS) group after a gruelling months-long campaign to dismantle the self-declared "caliphate".

Still, IS sleeper cells have remained active, attacking civilians and security forces across the country. 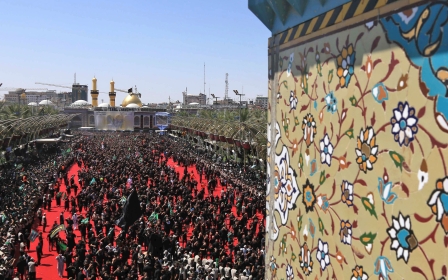