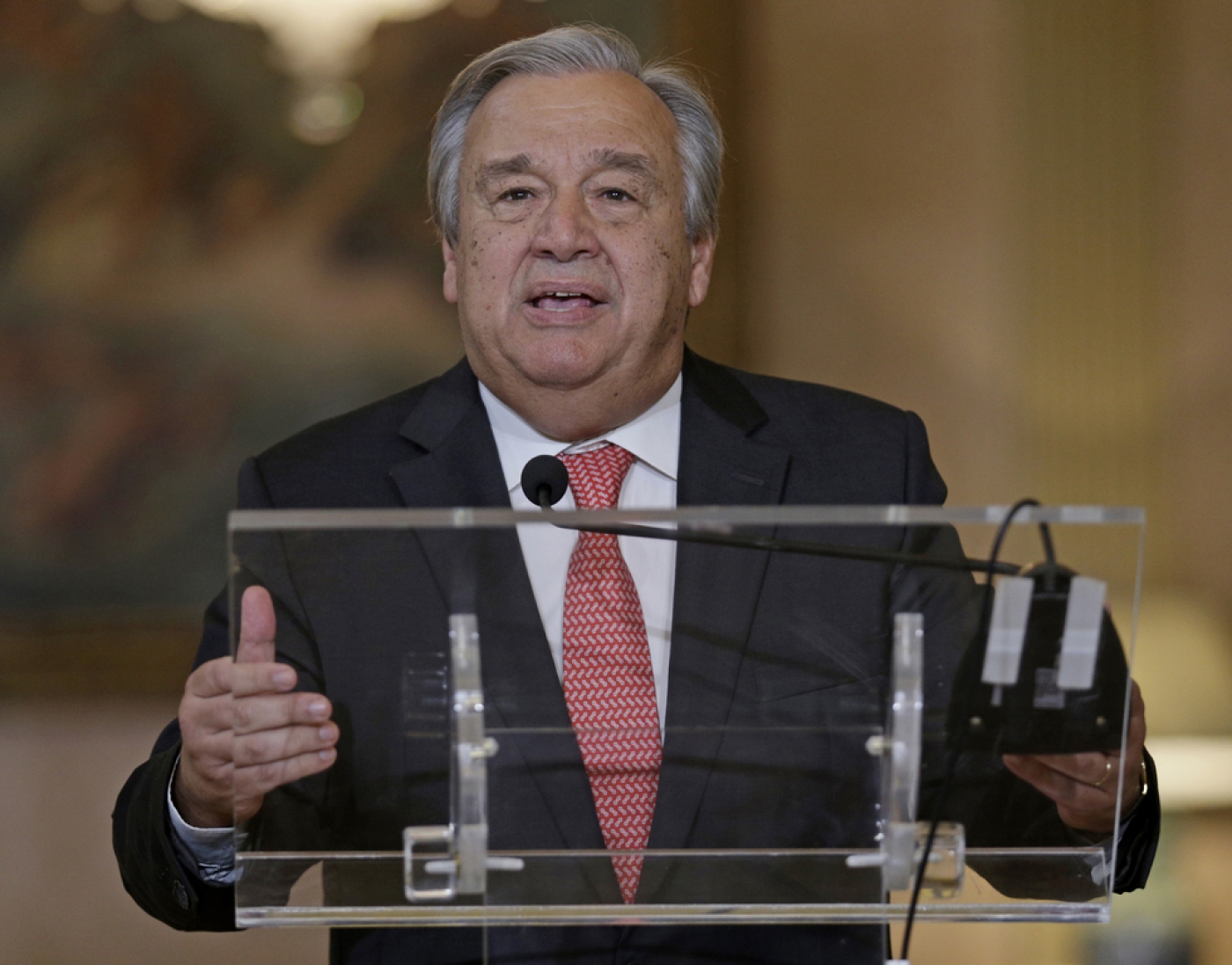 There are hopes that Guterres’s empathy for refugees, socialist roots and charisma will add some sparkle to tarnished body (AFP)
By
James Reinl

NEW YORK, United States – If ever there were an ordinary woman who faced injustice and needed an A-list diplomat to swoop in and fight her corner, it is Ensaf Haidar, whose husband, the acerbic blogger Raif Badawi, languishes in jail in Saudi Arabia.

Support from the United Nations is welcome, but so far “it’s not enough”, Haidar told Middle East Eye. Hopefully this will change when former Portuguese Prime Minister Antonio Guterres takes over the internarional body in January 2017.

“I hope that one of the first things he talks about is Raif’s case, and I hope he’ll be one of the reasons for Raif’s release,” said Haidar, who now lives in Canada and seeks to overturn Badawi’s 10-year sentence, plus 1,000 lashes, for insulting Islam via his political chat website.

Haidar spoke with MEE on the sidelines at the UN headquarters on Thursday as UN Security Council members approved Guterres, 67, to replace Ban Ki-moon, 72, as the next UN secretary-general when the South Korean diplomat steps down at the end of the year.

Many ill-treated folks like Haidar – together with marginalised groups the world over – have knocked on the UN’s doors these past seven decades hoping for support in their quests for rights, equality and justice.

Often, they get little more than a generic press release. While the UN Charter speaks loftily of the “dignity and worth of the human”, the body is structured so that it is mostly beholden to the United States, Russia, China and other key members.

Ban’s 10-year leadership is lamented as among the least inspirational in UN history. There are hopes that Guterres’s empathy for refugees, socialist roots and charisma will add some sparkle to a tarnished body.

Nowhere is this truer than in the Middle East, where Syrians, Yemenis and Iraqis have endured years of carnage. The Palestinian quest for statehood drags on; political and religious freedoms are stifled; and, even in stable regions, good jobs can be hard to find.

Speaking in Lisbon on Thursday, Guterres spoke of the “huge challenges” he faces serving “victims of conflicts, of terrorism, rights violations, poverty and injustices” against a backdrop of the “terrible complexity of the modern world”.

The self-described man of action breezed through the selection process for the UN job, topping all six informal polls, thanks to the backing of diplomats and the NGO bosses with whom they sip lattes in UN cafes.

A trained engineer and avid Catholic, Guterres joined the Socialist Party after Portugal’s 1974 “Carnation revolution”, which ended some five decades of dictatorship, and rose up the ranks to national politics and then global diplomacy.

As UN High Commissioner for Refugees from 2005-15, he repeatedly warned European leaders of refugees fleeing Syria, Iraq, Afghanistan and elsewhere. He shamed countries that turned away those needing shelter because of their Muslim faith.

Russian UN ambassador Vitaly Churkin lauded his work in “gruesome conflicts” as the refugee chief, saying he is a “high-level politician” who “talks to everybody, listens to everybody, speaks his mind”.

British UN envoy Matthew Rycroft praised his “vision and a moral authority and integrity”. His French counterpart, Francois Delattre, said he could bring “the community of nations together”. Ban called him a “super choice” to “carry the torch”.

Some complained that the job should have gone to an Eastern European or a woman – neither category has held the office before. Despite this, many larger NGOs quickly threw their weight behind Guterres.

Natalie Samarasinghe, from the 1 for 7 Billion campaign for a better UN chief, lauded his “ability to inspire”. Oxfam International boss Winnie Byanyima wished him luck in “one of most challenging jobs on the planet”.

Then the advice started.

Yang Jianli, a Chinese dissident who took part in Tiananmen Square’s pro-democracy protests in 1989, said human rights had “taken a back seat” at the UN for too long, thanks to pressure from Beijing and other heavyweights.

Guterres should “elevate the status of the office” of the Geneva-based High Commissioner for Human Rights and boost its budget “so that promoting human rights around the world will be one of his major jobs,” Jianli told MEE.

Many speak optimistically of a post-Ban era.

Critics say Ban is a lackey to rich and mighty UN states. In June, he admitted to editing Saudi Arabia out of a report on children and conflict, which blamed them for some 2,000 killed and injured youths, after being threatened with funding cuts.

Equally, he takes flack for being outspoken too. After Ban said it was “human nature” for Palestinians to respond violently to “occupation” in January, Israeli Prime Minister Benjamin Netanyahu accused him of “encouraging terror”.

Critics also highlight the war in Syria , where Russia and Iran back President Bashar al-Assad’s fight with multiple rebel forces, while the US and Turkey insist he is the problem – a bloody free-for-all that three of Ban’s envoys have failed to fix.

Hillel Neuer, director of UN Watch, a human rights group, said Guterres should learn from Ban’s failure to finger such powerful UN members as Russia, which is “actively pulverising thousands of innocent civilians in Aleppo”.

“Ban hasn’t really called them out. And, over the past 10 years, he’s not protected the UN’s founding principles by challenging dictatorships. That’s a question for Guterres. Now we have a test case, he can speak out,” Neuer told MEE.

But Neuer also notes the “balance” any UN diplomat must strike. Directly accusing Russia of committing atrocities in Syria could make good headlines, but it would burn bridges with Moscow that may be vital at a later stage in the conflict.

Naming and shaming is a treacherous business. After calling out Russia, an unbiased secretary-general may have to blast the US for never-ending detentions in Guantanamo Bay or China’s rough treatment of protesters.

Sooner or later – and probably sooner – the world’s top diplomat would have nobody left to call.

Many UN watchers harken back to Kofi Annan, who ran the UN from 1997-2006 in an increasingly confident style that saw the soft-spoken Ghanaian push for action against abuses in Darfur, Sudan, and famously describe the US-led war in Iraq as “illegal”.

When it comes to Syria, Guterres should take a leaf out of Annan’s book, Neuer said.

“Obviously they have to be effective,” Neuer told MEE. “They won’t be as outspoken as human rights dissidents, but they can pick their battles, and, when an extreme violation happens, they can speak out.” 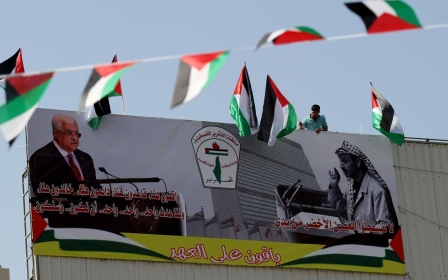