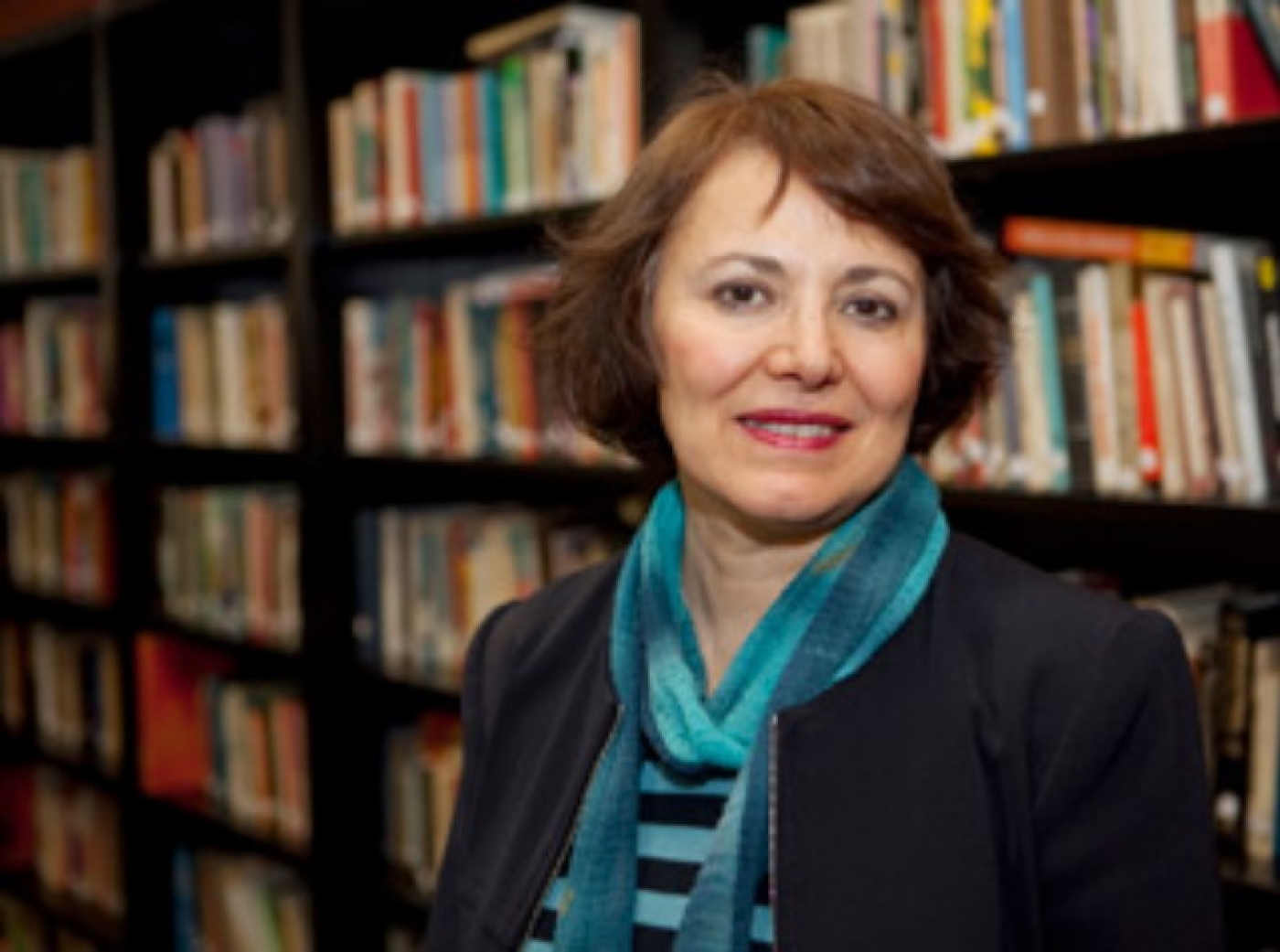 TORONTO, Canada – The family of Homa Hoodfar are calling on Canada to secure the 65-year-old Canadian academic’s immediate and unconditional release from prison in Iran.

Hoodfar has been held incommunicado at Tehran’s notorious Evin prison since her arrest on 6 June, her niece Amanda Ghahremani told Middle East Eye on Friday.

“She is in Evin prison, but we don’t know exactly where in the prison, which branch, and we don’t know whether she is in solitary confinement or any other condition of her arrest.”

The Canadian government, meanwhile, said this week that the case “is a top priority”.

“We are working closely with our like-minded allies in order to best assist Dr Hoodfar,” a spokesperson for Foreign Affairs Minister Stephane Dion told Middle East Eye in an emailed statement.

Dion has met with Hoodfar’s family and government officials remain in close contact with them, the department said.

Hoodfar, who holds Iranian, Canadian and Irish citizenship, went to Tehran in February to visit family and conduct historical and archival research on women’s participation in Iranian public life, her relatives said in a statement released on 8 June.

On 10 March, members of the Counter Intelligence Unit of the Iranian Revolutionary Guards stormed her home in Tehran only a few days before she was set to leave the country.

They confiscated her personal effects, including her computer, documents and passport, her family says, and Hoodfar spent several days under interrogation before being released on bail and barred from leaving Iran.

Over the past three months, she has regularly been summoned for long interrogations, Ghahremani said, with most lasting eight to nine hours each. Her arrest and detention on 6 June was carried out after one of these interrogations.

“When she was originally summoned and taken in and interrogated, we as a family thought that this was a misunderstanding,” Ghahremani said.

She said at first the family and Canadian officials agreed to work on the issue quietly. They wanted to respect the Iranian judicial process, she said, and give Iranian officials the time to conclude that there was no reason for Hoodfar’s arrest.

“We didn’t want this to escalate to this point, but since Monday, since her detention, we’ve really had no choice but to go public … because there is no reason for her to be arrested or detained given who she is,” Ghahremani said.

Hoodfar’s visit to Iran coincided with recent elections, which Ghahremani said might have something to do with her arrest and detention.

But the reasons for Hoodfar’s detention and what charges she may be facing remain unknown.

Alan Shepard, president of Concordia University in Montreal, where Hoodfar taught and conducted research, said the university is monitoring the situation closely, “and will provide the government with further assistance at their request.”

University spokesperson Christine Motta told MEE in an email that Hoodfar is a “professor emerita” at Concordia, a title that “is awarded to our long-serving academics who retire after a distinguished career".

Her work centres on development, culture and gender in the Middle East, with a particular focus on women and families in Muslim societies. She has done research on Pakistan, Afghanistan, Egypt and her work on Iran “is just a small sliver of her amazing body of work,” Ghahremani said.

“It’s purely anthropological and sociological, it’s not political in any way,” her niece said.

She taught sociology and anthropology courses at Concordia University.

Alex Neve, secretary general of Amnesty International Canada, said Hoodfar’s arrest “is the latest attempt by the Iranian authorities at targeting individuals, including academics, for the peaceful exercise of their rights to freedom of expression and association.”

“At a time when Canada has signalled its intention to restore relations with the Iranian government, it is essential that the Canadian government bring all possible pressure to bear and exhaust all possible avenues to gain her freedom,” Neve said in a statement.

Ghahremani said her aunt’s detention also brings to mind the case of another Iranian-Canadian who was held at Evin prison: Zahra (Ziba) Kazemi.

In 2003, the Iranian-Canadian photojournalist was killed in detention after being arrested for taking photos outside the notorious prison facility. Kazemi was allegedly being beaten, sexually assaulted and tortured while held there.

“We don’t want that to happen again. That was a tragic case and we just really hope that the Canadian government has learned from that and that the Iranian Revolutionary Guard core and authorities there have learned from that.”

She said the family fears for the health of her aunt, who takes medication for a neurological disorder, has chronic tension headaches, and suffered a stroke last year.

“Since her detention on Monday she has not had access to that medicine,” she said.

Canada’s previous Conservative government severed diplomatic relations with Iran in 2012, closing the Canadian embassy in Tehran and expelling all Iranian diplomats from the country.

In February, the new government in Ottawa said it would re-establish ties to Iran – including lifting economic sanctions and restrictions put in place under the Conservatives – after Tehran signed a nuclear agreement with the P5+1 countries.

But Canada has not yet re-opened an embassy in Tehran.

“It would be easier to have an embassy in Iran,” Minister Dion said last week when commenting on Hoodfar’s detention. “Because it’s not the case, we will do everything we can and working with the like-minded countries that are in Iran.”

Ghahremani said she wanted Canadian officials to reach out to their Iranian counterparts in any way possible to secure her aunt’s release. “We encourage them to open a dialogue and respectfully engage with each other,” she said.