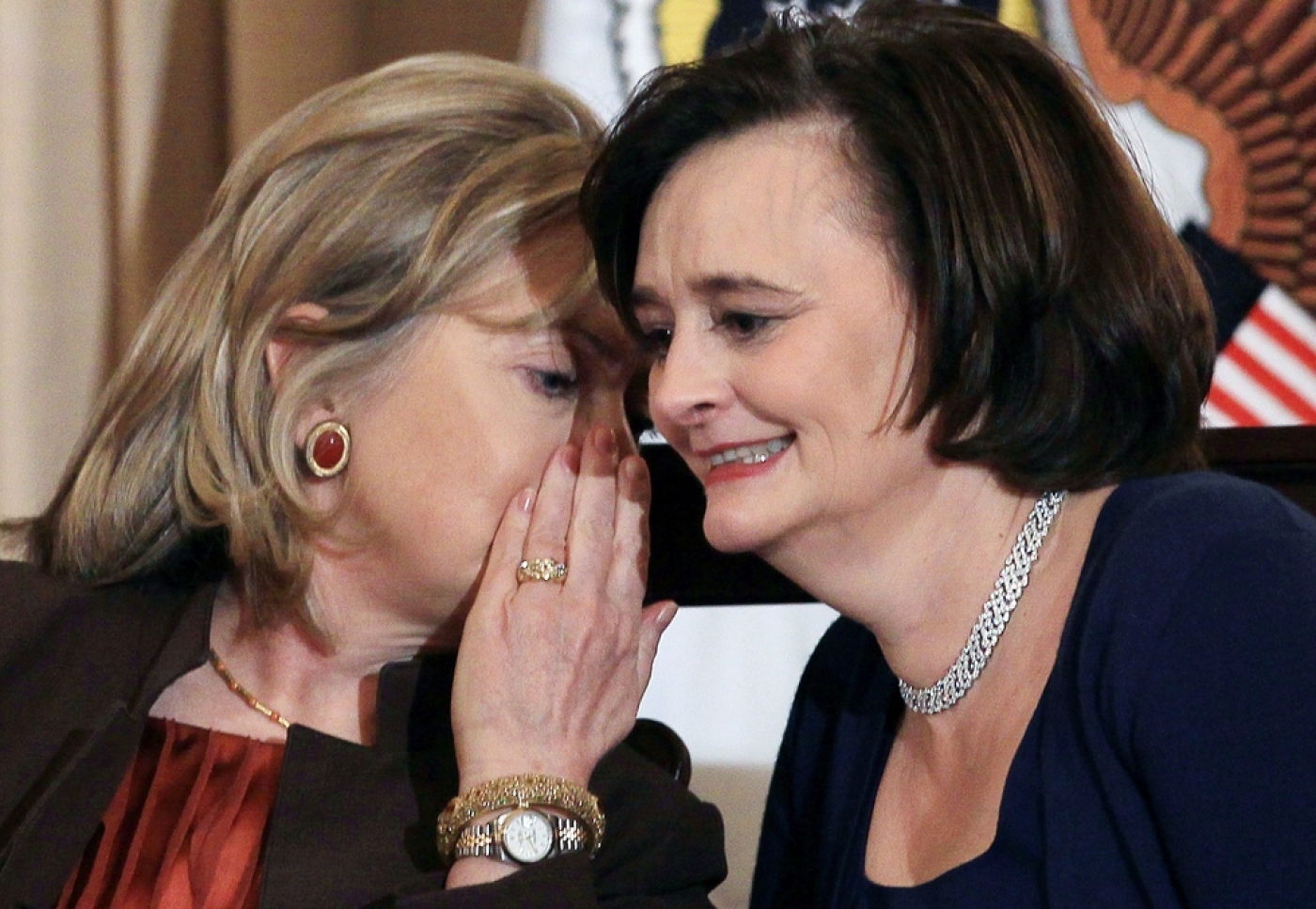 U.S. Secretary of State Hillary Clinton and Cherie Blair talk during an event at the State Department (AFP)
By
MEE staff

The wife of former British Prime Minister Tony Blair bragged to US presidential hopeful Hillary Clinton about her “good links” to Qatar, in news released on Monday.

Lawyer Cherie Blair wrote to then US Secretary of State Clinton in June 2010 to try and convince her to meet with then Qatar Crown Prince Sheikh Tamim bin Hamad al-Thani regarding a food security programme.

Sheikha Mosah was trying to encourage a more prominent role for her son Sheikh Tamim, who later became Emir of Qatar, taking over from his father in June 2013.

The email was one of thousands released from Clinton’s personal email account, which she controversially used while serving as Secretary of State between 2009 and 2013.

The 2016 presidential hopeful has been accused of endangering US national security by using a private email server, however, Clinton has claimed that no classified information was sent or received – this is despite the State Department classifying 150 of the released emails as confidential.

Clinton replied to Blair’s email by saying she would be “happy to meet [with] him (Sheikh Tamim)”.

The email chain then includes a back and forth with Blair suggesting that she could arrange an initial phone call between Clinton and Sheikh Tamim.

It is not clear in what capacity Blair was working for the Qataris in this instance. Her office did not respond to calls for comment on Tuesday regarding the nature of her involvement with gas-rich Qatar.

Previous emails released from Clinton’s private server included 19 between Blair and the former US Secretary of State. In all of them Blair tries to put pressure on Clinton to meet with Sheikha Mosah – who acts as an unofficial ambassador for Qatar – to discuss the Gulf state’s relationship with the US.

In a statement to the Guardian a spokesperson for Blair said her relationship with Sheikha Mosah had been established over a number of years and was “based on their shared interest in disability issues”.

Blair was simply acting as a messenger for Sheikha Mosah in the emails to Clinton, on a “woman-to-woman” basis, the spokesperson said after the July email release.

The Clintons have come under criticism for their ties to Qatar, specifically regarding donations to their family’s charitable foundation. It emerged in May this year that various arms of the Qatari state have donated hundreds of thousands of dollars to the Clinton foundation, which works to “strengthen the capacity of people throughout the world to meet the challenges of global interdependence”. 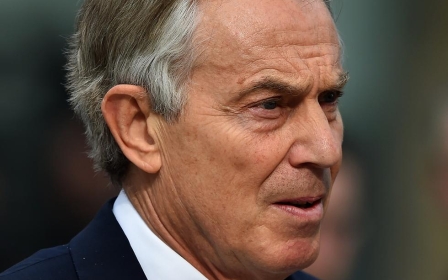