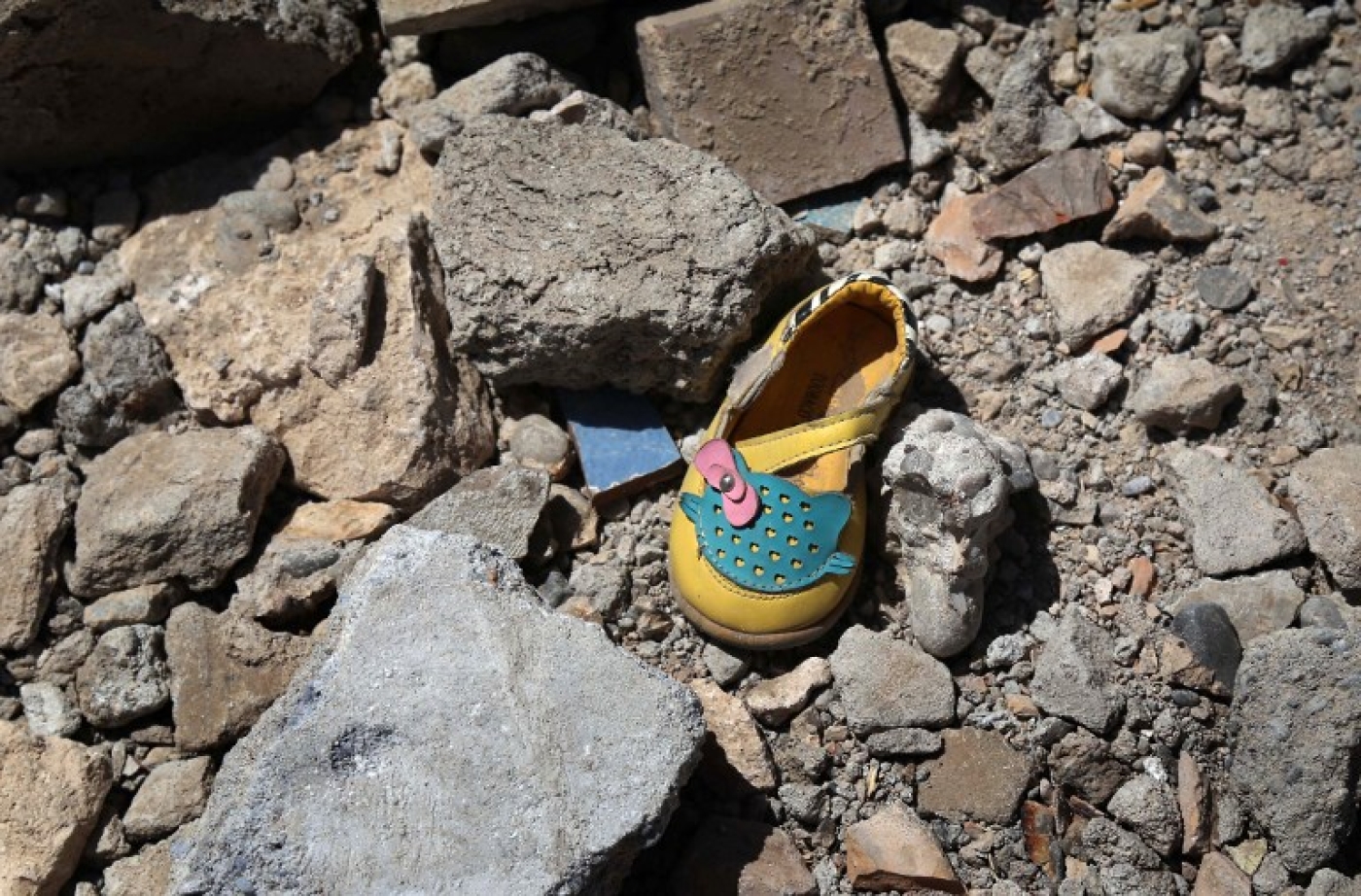 Children in conflict zones have come under attack at a “shocking scale” throughout 2017, UNICEF warned, with children in Iraq, Syria and Yemen among those worse affected.

“Children are being targeted and exposed to attacks and brutal violence in their homes, schools and playgrounds,” said Manuel Fontaine, UNICEF director of emergency programmes, said in a statement. “As these attacks continue year after year, we cannot become numb. Such brutality cannot be the new normal.”

In Yemen, more than 1,000 days of fighting has left at least 5,000 children dead or injured with more than 11 million children needing humanitarian assistance. Some 385,000 children are severely malnourished and at risk of death if not urgently.

The war has also cut off the flow of essential supplies to hospitals struggling to cope with an unprecedented cholera epidemic which UNICEF said infects on average one child every 35 seconds.

In Syria, nearly six million children are in need of humanitarian assistance, with almost half forced to flee their home, and in Iraq heavy fighting between the Islamic State group and Iraqi ground forces backed by US-led coalition aerial bombardment means that five million children lack access to clean water, sanitation, healthcare and secure living conditions.

In Iraq and Syria, children have reportedly been used as human shields, trapped under siege, targeted by snipers and living through intense bombardment and violence. Rape, forced marriage, abduction and enslavement have become a fact of life for many in Iraq, Syria and Yemen.

According to analysis by UNICEF from earlier this year, nearly one in five children in the Middle East and North Africa are in need of urgent humanitarian assistance becaause of wars raging across the region.

As well as the Middle East, children caught in conflicts in Myanmar, South Sudan, Ukraine, Somalia and sub-Saharan Africa have become “front-line targets”, used as human shields, killed, maimed and recruited to fight with militants.

UNICEF, the children’s arm of the United Nations, called on warring parties to respect international law designed to protect the most vulnerable. 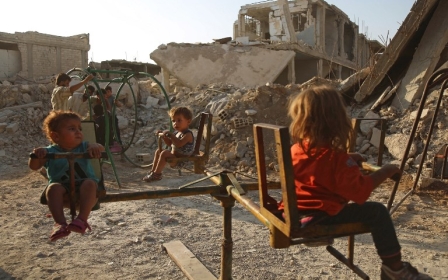 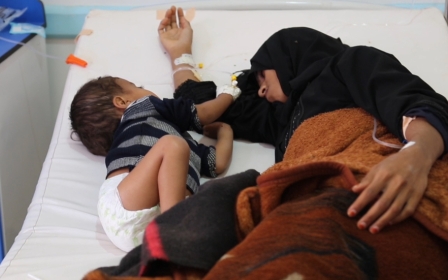 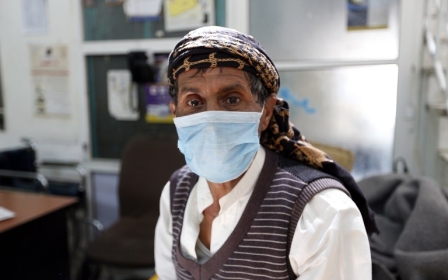