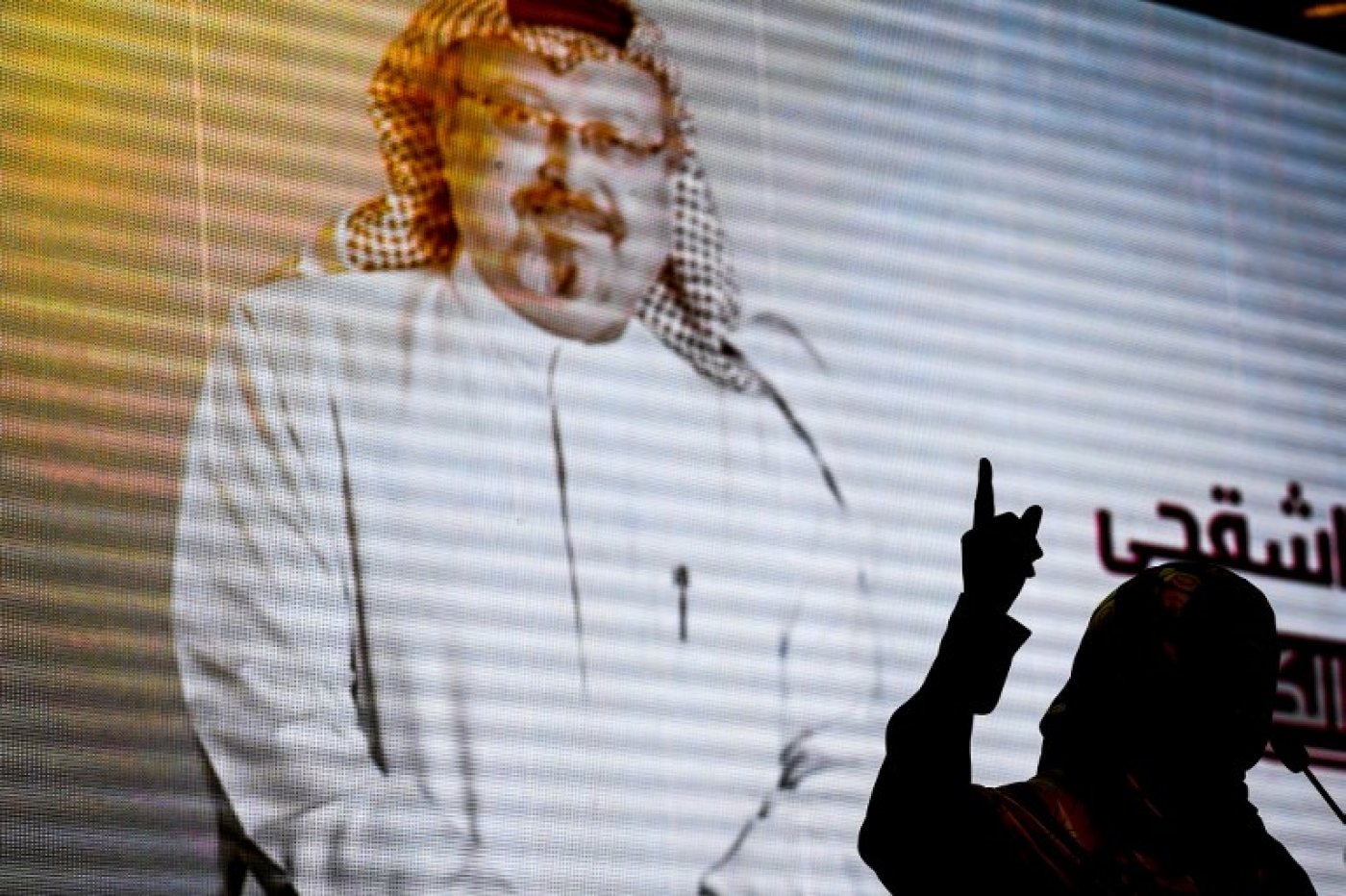 The director of the CIA is expected to meet with officials from the US House of Representatives to discuss the murder of Jamal Khashoggi later this week, Reuters has reported.

Citing a House aide, Reuters said Gina Haspel would hold a classified briefing for House leaders and the heads of the national security committees on Wednesday.

Haspel will discuss the situation regarding Khashoggi, a Saudi journalist and Washington Post columnist who was murdered inside his country's consulate in Istanbul on 2 October.

That finding has been disputed, however, by US President Donald Trump and other members of his administration, who have vowed to remain steadfast partners of the Gulf kingdom.

The Khashoggi case has highlighted a growing schism between Trump and the CIA, as well as raised the ire of several key US lawmakers, who have insisted that they believe bin Salman, known as MBS, was involved in the murder.

Last week, after a closed-door meeting between Haspel and leading members of the US Senate, Republican senator Lindsey Graham said MBS was "complicit" in the killing.

"MBS, the crown prince, is a wrecking ball. I think he’s complicit in the murder of Mr Khashoggi to the highest level possible," Graham told reporters last Tuesday.

Bob Corker, a Republican senator who chairs the Senate Committee on Foreign Relations, said last week that he has "zero question" in his mind that the crown prince directed the murder.

On Tuesday, Corker said he would introduce a joint resolution condemning the Saudi crown prince for Khashoggi's killing.

He said he expected the motion, which could be introduced as soon as Tuesday afternoon, to pass in the Senate, where it has the support of Republican majority leader Mitch McConnell.

If it passes a second vote in the US House of Representatives, Trump would then be forced to either sign or veto the declaration.

Joint congressional resolutions must be signed by the president and have the force of law. The resolution's content has not been released, so it was not clear whether the joint resolution would prompt any specific punishment against the crown prince or Saudi Arabia as a whole.

Corker said the resolution is similar to one introduced by Graham last week, which condemned MBS for Khashoggi's murder as well as Saudi Arabia's role in the war in Yemen, the Saudi-led blockade on Qatar and a crackdown on opposition voices within the kingdom.

That measure - which was criticised by some as being "toothless" last week - also states that the Senate has a "high level of confidence" that MBS was complicit in the "abhorrent and unjustified" murder of Khashoggi.

Trump has repeatedly vowed to stand by Saudi Arabia despite Khashoggi's murder, saying the crown prince and his father, Saudi King Salman, had no knowledge of the crime or subsequent cover-up.

Saudi officials have also repeatedly denied that MBS knew about the plan to kill Khashoggi.

However, several top aides to the crown prince were reportedly involved in his assassination, leaving many observers sceptical that MBS could have realistically been in the dark about what happened.

Also on Tuesday, Khashoggi was among a group of journalists named "Person of the Year" by Time Magazine, which described them as "guardians of the truth". 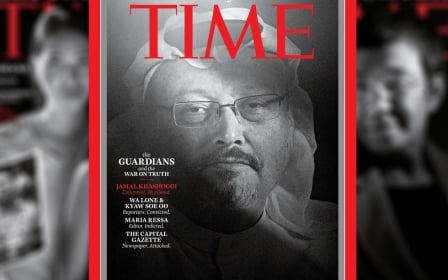