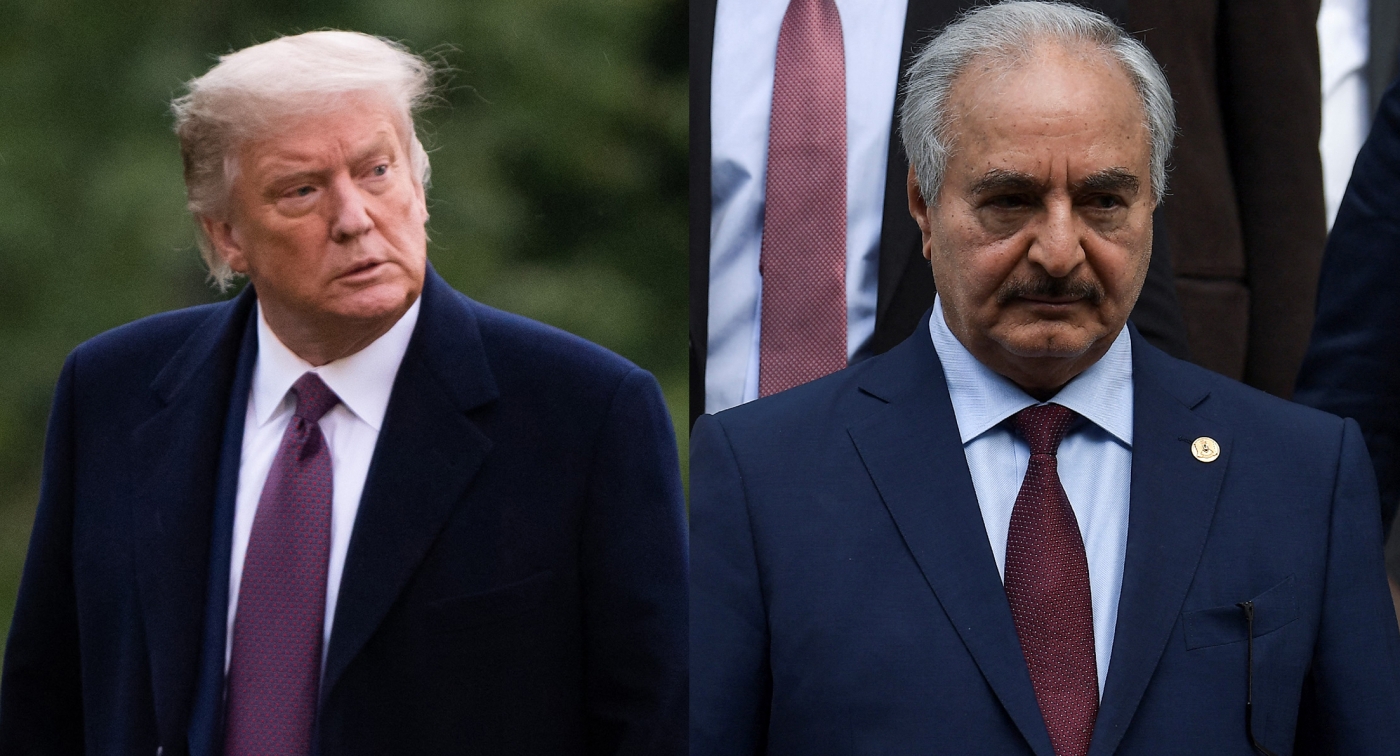 The CIA secretly arranged a call between former US President Donald Trump and Libya's Khalifa Haftar as the eastern commander launched an assault on the capital Tripoli in 2019, the Washington Post reported.

The newspaper reported on Thursday, citing former administration officials, that the intelligence agency had put through a call between Trump and Haftar in April 2019, in which the US president praised Haftar's "significant role in fighting terrorism and securing Libya's oil resources" before his failed offensive on Tripoli.

The CIA also arranged a call with the Libyan commander and former National Security Adviser John Bolton, who urged Haftar to be "very cautious" but notified him that the US would not intervene in the country, the Post reported.

Haftar, who controls much of the country's east, including lucrative oil fields, launched an operation in 2019 to seize control of the capital but it ultimately failed, leading to a stalemate with the Government of National Accord (GNA). 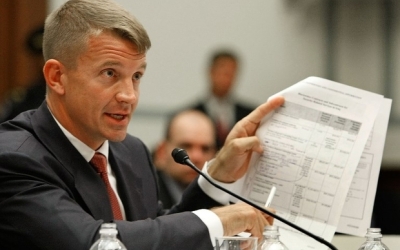 Since disputed elections in 2014, Libya has been divided between competing administrations, with the UN-recognised GNA supported by Turkey, while the UAE, Egypt and Russian mercenaries have supported forces loyal to Haftar.

During the administration of Ronald Reagan, Haftar was reportedly a CIA asset who Washington hoped could help topple longtime leader Muammar Gaddafi. Prior to being recruited to US intelligence, he was an aide to the strongman.

Haftar turned on Gaddafi in 1987, but an attempted coup never came to fruition, and he eventually came to the US for protection and resided in the state of Virginia.

Haftar returned to Libya following the 2011 Nato-backed uprising against Gaddafi and initially served as the head of the military for the GNA. He later turned on Tripoli, accusing the UN-recognised government of being a safe haven for armed groups and militias.

The Libyan commander is currently facing lawsuits in the US by Libyan families who accuse Haftar of rights abuses and war crimes committed in territory under his control.

In addition to revealing the CIA's role in arranging the phone calls to Haftar, the Washington Post reported that more than 330 Russian aircraft entered Libya's airspace over the past year-and-a-half, citing a secret UN report.

The flights reportedly brought both foreign fighters and weapons into Libya, in violation of a UN arms embargo on the country.

The flow of Russian fighters and weapons into Libya began in late 2018, and included the deployment of members of a Wagner "specialist sniper group" and operatives from the mercenary group's "attack and reconnaissance company", the report seen by the newspaper said.

Washington has accused the Wagner Group of providing support to Haftar's forces. A September 2020 report from US Africa Command said there were about 3,000 fighters in Libya from the group. Moscow rejected the findings.

The UN report also said that Syrian fighters were brought into the country in January 2020, the Post reported.

In order to conceal its operations, the Wagner Group used a commercial Syrian airline, Cham Wings, to transport the fighters.

In September, another confidential UN report claimed that the UAE made more than 150 flights to regions controlled by Haftar between January and April 2020, in what experts called an attempt to prop up the rebel leader's campaign against Tripoli.

In addition to the planes, the UAE was also accused of using ships to ferry jet fuel to Libya, allegedly for military purposes.

Middle East Eye reached out to the Russian and UAE embassies in Washington DC but did not receive a response by the time of this article's publication.

Libya's warring sides signed a permanent ceasefire agreement in October 2020 that was supposed to see the departure of all foreign fighters from the country, except for UN forces.

That deadline passed last month with no movement announced or observed on the ground.

The Biden administration called for the immediate withdrawal of Russian and Turkish forces from Libya late last month, and urged the two countries to "respect Libyan sovereignty and immediately cease all military intervention in Libya".

The UN estimates there are about 20,000 foreign troops and mercenaries fighting amongst opposing sides in Libya. 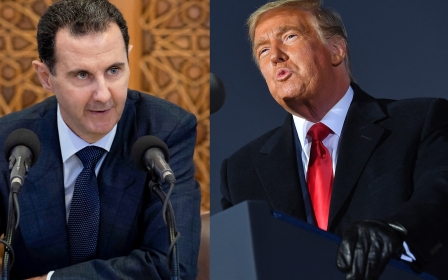 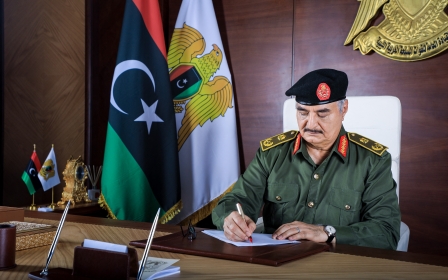