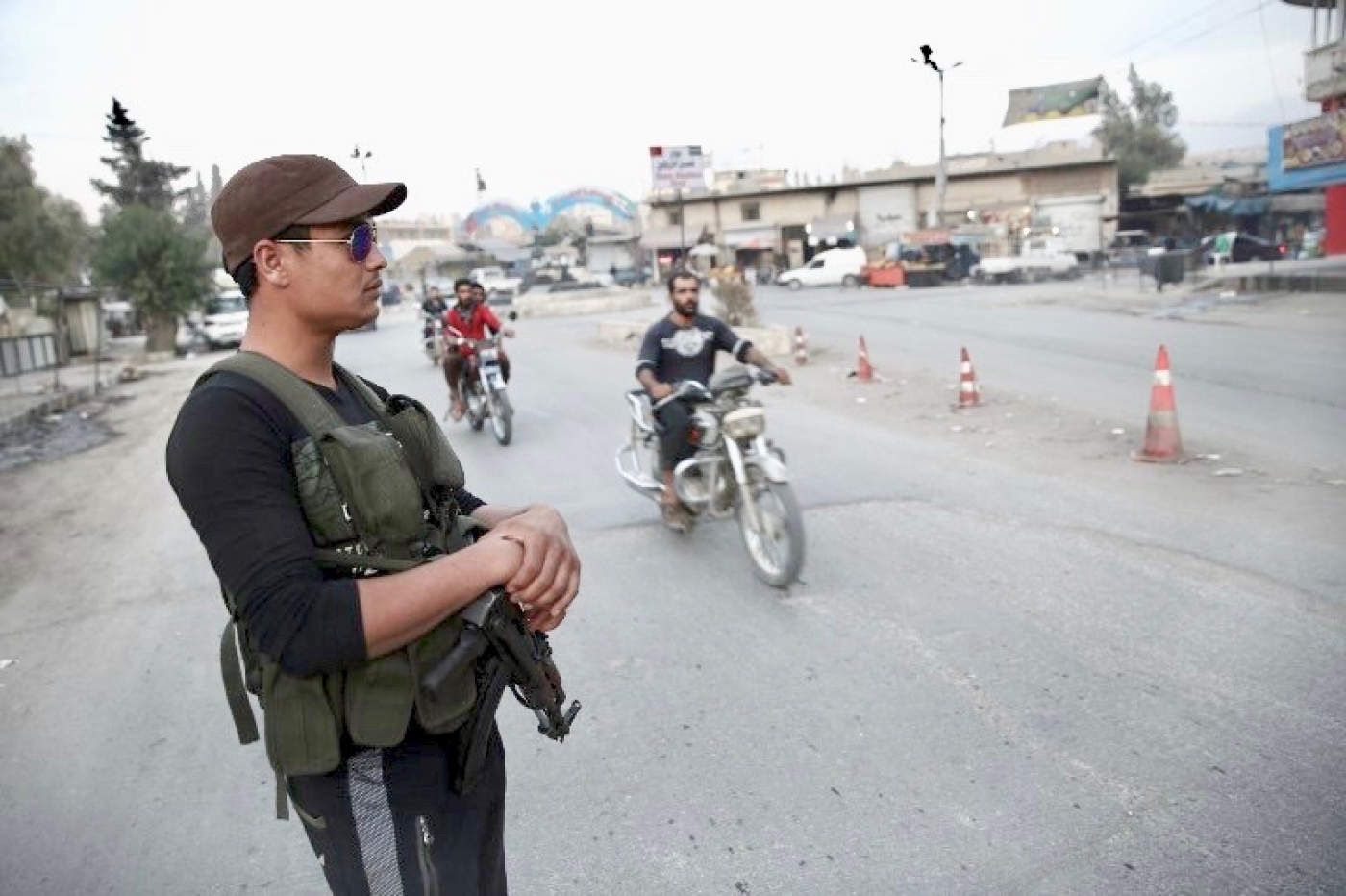 Turkish troops and allied rebel groups seized the Afrin region from Kurdish forces in March after a two-month air and ground offensive.

The Britain-based Syrian Observatory for Human Rights said fighting in several districts had left 25 dead after erupting on Saturday.

The clashes pitched the majority of the pro-Ankara rebels against a group of about 200 fighters who were accused of "disobeying" Turkish forces and "committing abuses," the monitor said.

"The clashes provoked terror among civilians," he said, adding that "Turkish tanks are patrolling the streets of the town".

Turkish troops stationed in Afrin imposed a curfew on civilians from Saturday evening in a bid to avoid bloodshed, the Observatory said.

The main alliance of Turkish-backed forces in Afrin wrote on Twitter that current operations were aimed at "pursuing outlaw gangs".

Turkey launched operation "Olive Branch" in January to clear the Kurdish forces from the Afrin enclave, causing tens of thousands of residents to flee. Ankara said the YPG was a "terrorist" entity linked to the banned Kurdish PKK group, which has waged a decades-long conflict inside Turkey. The YPG denied any such links, but by mid-March Afrin had fallen.

Syrian Turkish-backed forces then went on the rampage, pillaging shops and homes after taking control of the northern city, journalists and a monitor said.

The pro-Ankara fighters broke into shops, restaurants and houses and left with foodstuff, electronic equipment, blankets and other goods, the correspondents said.

Half of the enclave's 320,000 residents fled, according to a report by the UN Commission of Inquiry, and most are unable to return. 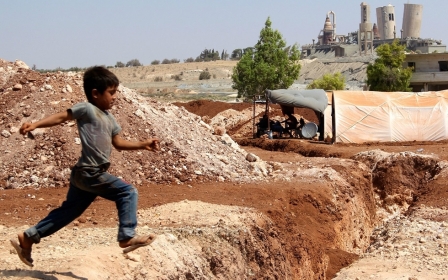 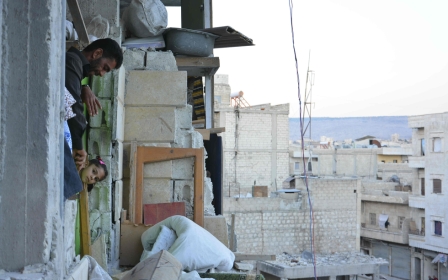 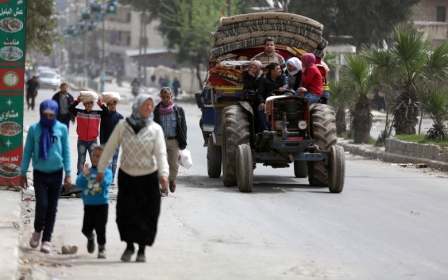