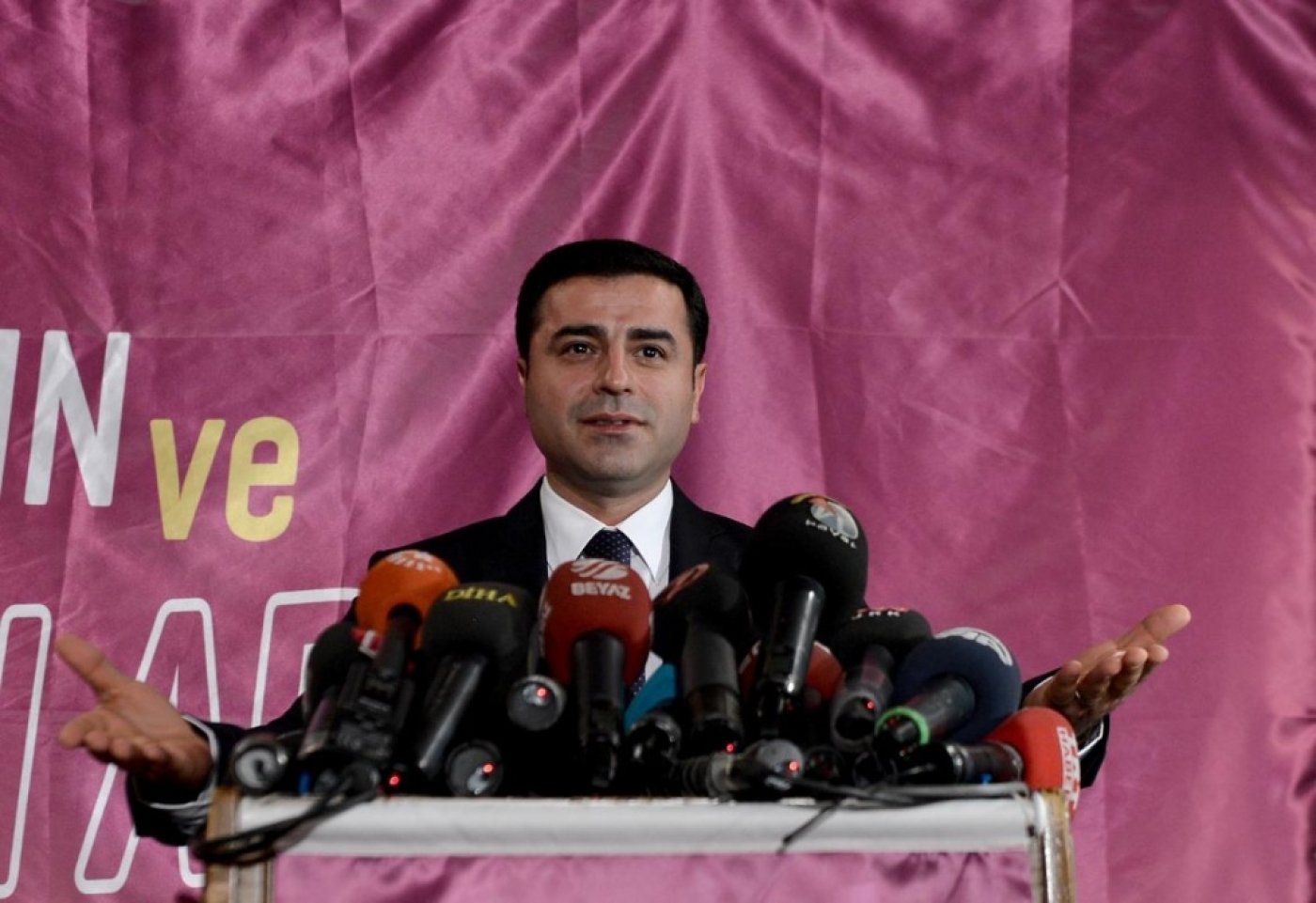 DIYARBAKIR, Turkey - Proceedings were opened on Wednesday against the co-chair of the People's Democracy Party (HDP) to have him stripped of his parliamentary immunity for violating “the borders of freedom of expression”.

A criminal complaint was brought against Selahattin Demirtas by Suleyman Soylu, vice president of the ruling Justice and Development Party (AKP) following accusations by Demirtas that Soylu was head of a “team of deceit of 3,500” who had been involved in gerrymandering in various provinces in Turkey during the country general elections.

During a parliamentary session on Wednesday, all 80 MPs of the HDP applied to have their own immunity from prosecution lifted in an act of solidarity.

They were shortly followed by a similar gesture by the opposition Republican People's Party (CHP).

“Your policies that push Turkey into clashes have not been settled or been accounted for. The arms that you sent to IS (Islamic State). The state fund that you embezzled, saying it is ‘peanuts,' is waiting. The election campaign that you carried out in the name of the president is waiting.”

Diyarbakir HDP co-chair Omer Onen told Middle East Eye that the loss of parliamentary immunity would not faze the HDP's MPs who had faced much worse in their time.

“As the Kurdish people we are not afraid of anything,” he said. “We are faced with arrests, killing and for that we say that the parliamentarians and the people have no difference. So we say we want our immunity released.”

“Our parliamentarians were also arrested before,” added Onen, who has himself spent three years in prison for alleged activities related to the Kurdistan Workers Party (PKK).

“Five of our parliamentarians were elected while they were in prison. There will be no change.”

He added that the HDP saw “no difference between parliamentarians and people”.

The threat to lift the immunity of HDP parliamentarians comes at a time of heightened tensions in southeast Turkey and many have accused the HDP of provoking violence through their rhetoric.

‘We will defend ourselves’

During a visit to China on Tuesday, Turkish President Recep Tayyip Erdogan warned that the HDP would “pay the price” for their links to the PKK.

“Those who exploit the people and the state’s tolerance and patience will receive the answer they deserve as soon as possible,” he told reporters, referring to the HDP. “Any step back is out of the question. This is a process and this process will continue with the same determination.”

But others in the AKP have voiced concern at the prospect of undermining the HDP.

Mehmet Galip Ensarioglu, a former AKP MP in Diyarbakir, warned that he was not only opposed to the move to strip immunity, but that it would also not be practically possible at the moment.

“Technically, it's impossible to do that these days since commissions have not been created in the parliament and will not be created until October so it will not work,” he told MEE. “And the political atmosphere will have changed by that time.”

Ensarioglu did however suggest that people had been genuinely afraid of “violence in the region” if the HDP had not managed to pass the 10-percent election threshold needed to enter parliament in the elections.

This has contributed to a loss of support for the AKP in Diyarbakir, he said.

“Still there is a serious mass of people who will not vote for the party that supports the PKK,” he said. “There are many Kurds who are not persuaded by the Marxist-Leninism of the PKK and their link to violence.”

“The PKK cancelled the ceasefire and began again with violence, but this time they did not give enough justification to satisfy their base. Because of this operation, support for the AKP has increased,” he claimed.

There has been a spike in violent, anti-state activity in the southeast in recent days. On Tuesday, suspected PKK militant fired rockets at a police station in the Dicle district of Diyarbakir province, though no casualties were reported.

The killing of two policemen outside Diyarbakir last week has prompted a fierce crackdown against the PKK and other militant groups in Turkey, leading to what some have seen as a rise in tensions between Kurds and the Turkish state.

Onen told MEE that while he opposed armed violence, provocations by the state would lead to a response.

“We as a party have the right to take measures to defend ourselves and defend our people,” he said.

“Defence does not mean that we will use weapons and guns against them - defence for us means we will be organised, we will organise our people and we will defend ourselves.” 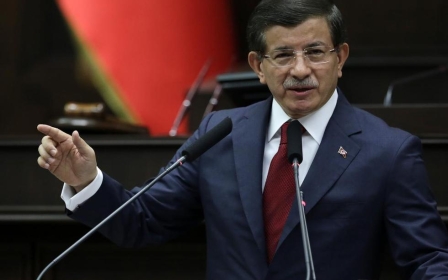 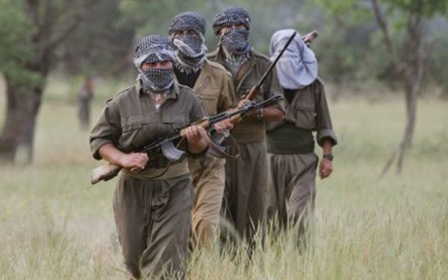