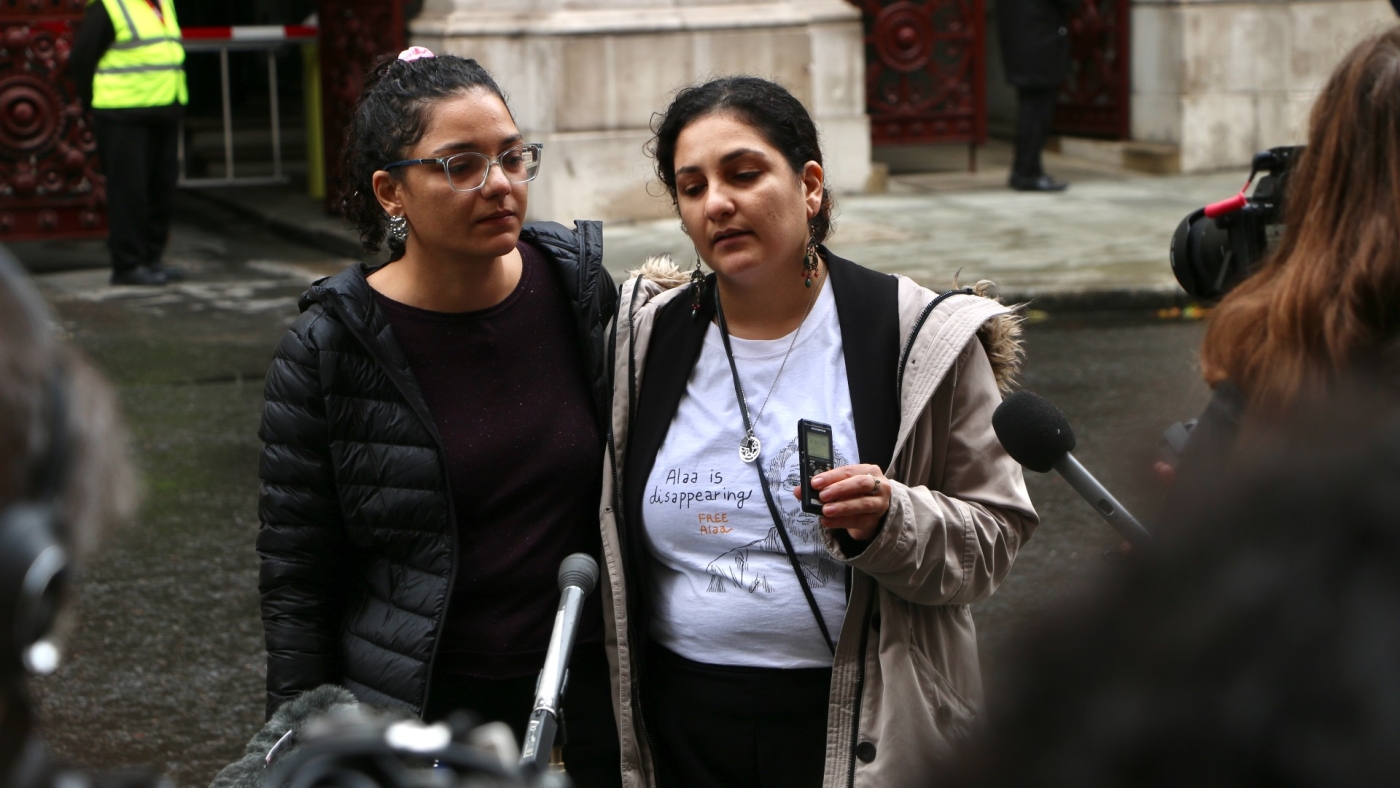 Sanaa Seif, the sister of imprisoned British-Egyptian writer Alaa Abd el-Fattah, has announced that she will attend the Cop27 United Nations climate change conference in Egypt next week.

At a press conference outside the Foreign, Commonwealth and Development Office (FCDO) in London on Thursday, Sanaa and her sister Mona Seif confirmed that they would be ending their sit-in - launched on 18 October outside the department building - ahead of Sanaa’s Cop27 visit.

The family also revealed that they had “finally” spoken to UK Foreign Secretary James Cleverley during a call on Monday evening, in addition to meeting with Middle East Minister Lord Ahmad on Tuesday.

“We finally got the attention of the British foreign secretary,” Sanaa said. “I hope it’s not too late.”

On Tuesday, he announced he would be escalating the partial hunger strike he began on 2 April, and would refuse any food or drink from 6 November when Cop27 begins.

'I want to tell these [UK] officials that if you don't save him, you will have blood on your hands'

The summit will take place in Egypt’s resort town of Sharm el-Sheikh from 6-18 November, amid tight restrictions on peaceful assembly and free speech.

“As Alaa escalates his hunger strike… as he stops taking water, I will head to Egypt to attend Cop27,” Sanaa told reporters outside the FCDO. “I want to tell these officials that if you don't save him, you will have blood on your hands.”

She specifically mentioned British Prime Minister Rishi Sunak, who yesterday announced he would attend the conference, u-turning on his previous decision to skip the summit.

“You are going to be in the same land as a British citizen dying and if you don't show that you care, that will be interpreted as a green light to kill him.”

Sanaa said that she would participate in an event at Cop27 next Tuesday with Amnesty International, Human Rights Watch and a German climate delegation.

“I'm doing this because I want to keep the pressure up and I want to be a physical reminder that exists and that is an embarrassment for everyone complicit in the crimes against my brother,” Sanaa told Middle East Eye.

'This is our final chapter' 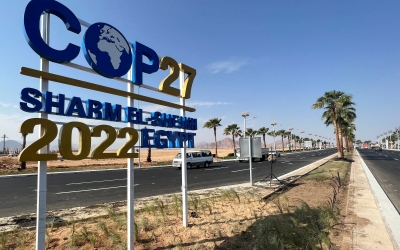 The sisters announced that they would be holding a candlelight vigil outside 10 Downing Street on Sunday, ahead of the launch of Abd el-Fattah’s full hunger strike.

“This is our final chapter as a family,” Mona said. “If Alaa is not freed by Cop27 he is going to die in prison.”

She said that she was assured by the calls with Cleverly and Ahmad that her brother’s case was a priority, but that it needed to be backed up by clear actions.

“Last night I spoke to the sisters of @alaa,” Cleverly tweeted on Tuesday. “We will continue to work tirelessly for his release.”

Ahdaf Soueif, the Egyptian novelist and aunt of Abd el-Fattah, said the hunger strike worried her, but it was in keeping with her nephew's proactive mentality.

“Alaa can't bare to just be passive; he always needs to have a part in the action and to feel effective,” she told MEE following the press conference.

“In prison there is very little he can do, so he’s using what he has to be part of the campaign and the struggle to free him. And he sees it of course as a struggle to free a lot of people as well, not just himself.”

At least 60,000 political prisoners are estimated to have been jailed since President Abdel Fattah el-Sisi overthrew Mohamed Morsi, the country's first democratically elected president, in 2013.

On Wednesday, 13 winners of the Nobel Prize for literature wrote to world leaders urging them to discuss the plight of political detainees in Egypt ahead of the climate summit.

Last week, Swedish environmental activist Greta Thunberg announced she would not be attending Cop27 due to human rights abuses in the host country. 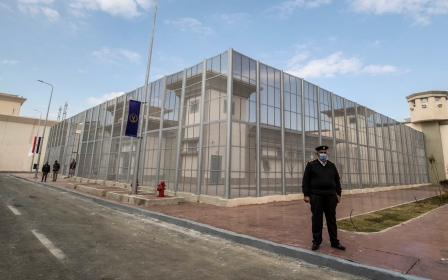 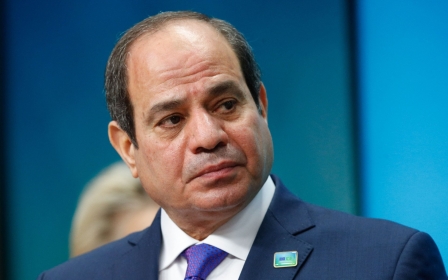 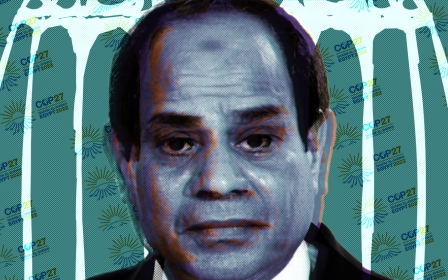