Family court says the suspension is part of UAE's effort to prevent social gatherings, which would usually occur during such occasions 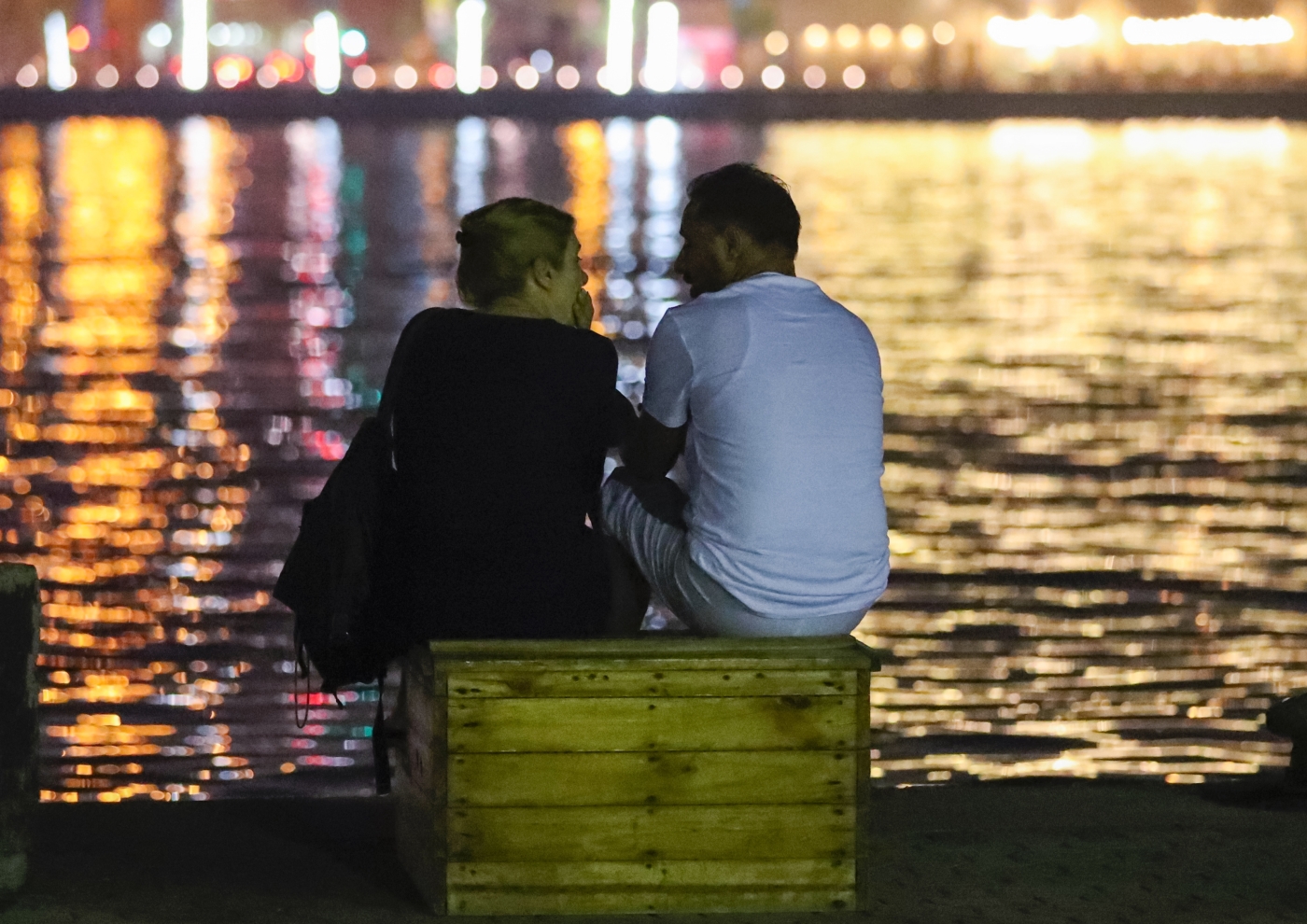 A family court in Dubai has suspended all personal legal services, including attestations of marriage contracts and divorce certificates, as part of the Emirates' latest measure to limit the spread of the coronavirus. The Personal Status Court in Dubai said on Tuesday that it was suspending all legal services related to family matters until further notice, Gulf News reported.

The suspension was part of an effort to prevent social gatherings that would usually occur during such occasions.

The court said the decision was based on the rules of Islamic jurisprudence, which state: "Repelling an evil is preferable to securing a benefit".

According to the World Health Organisation's latest tally, the UAE has recorded 2,076 cases of the coronavirus, officially known as Covid-19. At least 11 people have died from the disease.

A series of measures

Since the virus reached the UAE, authorities across the seven Emirates have unleashed an array of measures aimed at curbing its spread, including a ban on all all social gatherings, including weddings.

Border crossing have been closed, along with shopping malls, entertainment centres, schools and any other businesses deemed "non-essential".

Public transport including trams and metro services have also been suspended in the country.

A 24-hour curfew was introduced on Thursday following a dramatic uptick in the number of cases across the country.

The country did announce on Monday that Emirates Airline and Etihad Airways, the UAE’s biggest carriers, had resumed limited passenger flights, two weeks after all flights to and from the country had been halted. 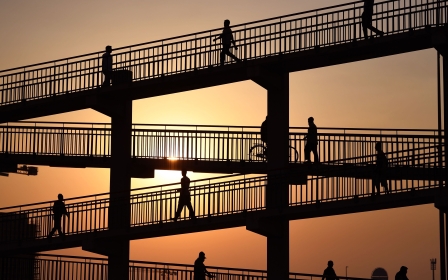