Aviation industry is among worst hit by pandemic, which has cut travel demand and forced airlines to lay off staff 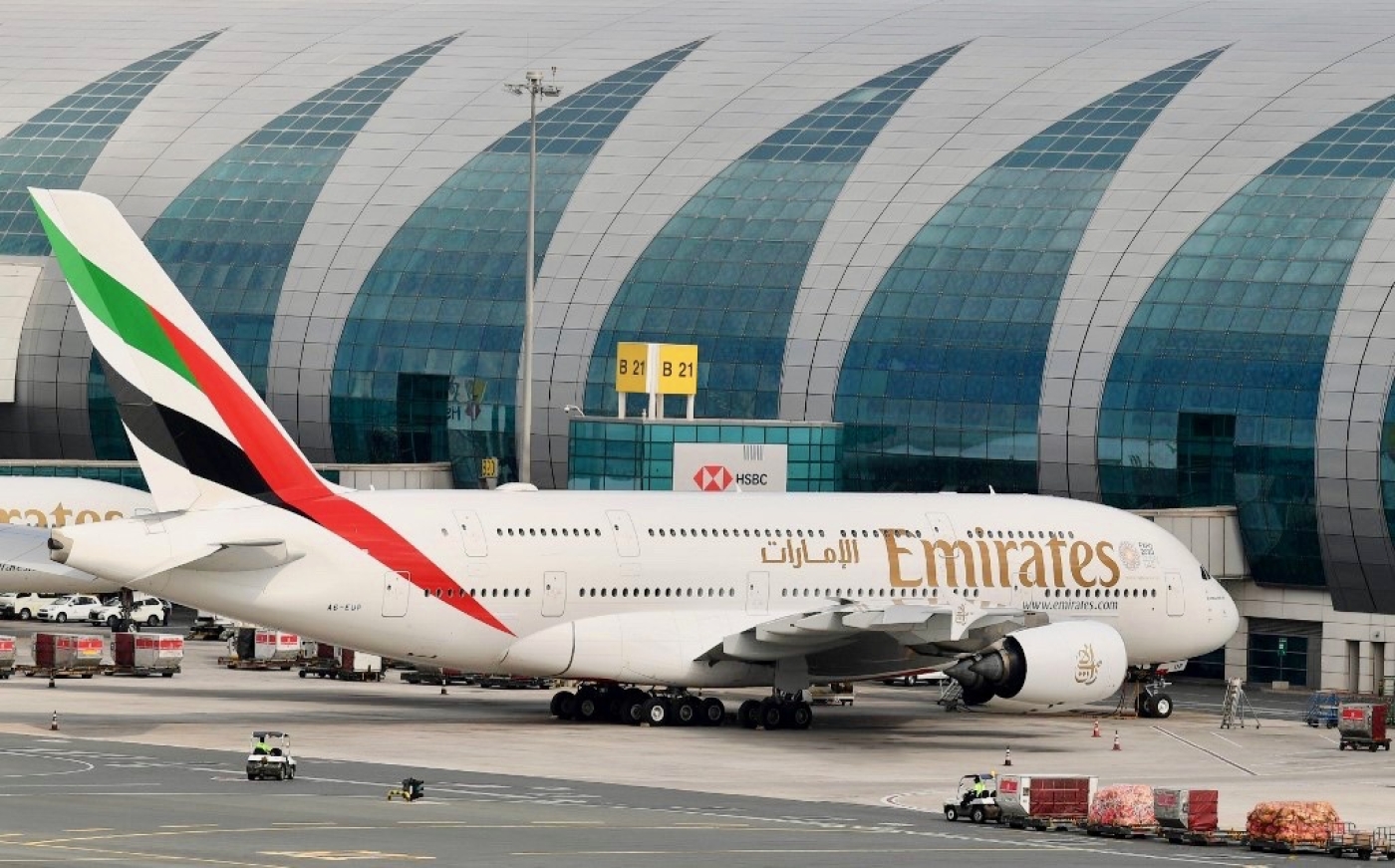 Gulf carriers Emirates and Etihad Airways are extending a period of reduced pay for their staff until September as they try to preserve cash during the global coronavirus pandemic.

The aviation industry has been among the worst hit by the crisis, which has reduced travel demand and forced major airlines to lay off staff and seek government bailouts, Reuters said.

They are due to restart some connecting flights this month after the UAE last week lifted a suspension on services where passengers stop off in the country to change planes, or for refuelling. 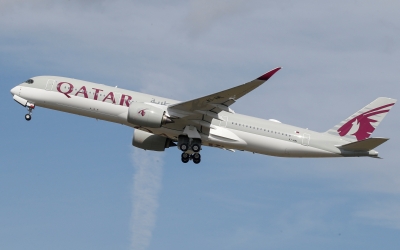 Emirates told employees on Sunday it would extend a three-month wage cut due to end this month until 30 September, according to an internal email seen by Reuters.

In some cases, pay cuts will also be deepened, with some basic salaries reduced by 50 percent, the email to Emirates Group employees said. The decision was made after reviewing all possible options to preserve its cash position, it said.

State-owned Emirates Group, which employed 105,000 as of March and includes the airline among its assets, did not immediately respond to an emailed request for comment.

Emirates said last month that it would take at least 18 months for travel demand to return to "a semblance of normality", despite reporting bumper pre-coronavirus pandemic profits, MEE reported.

The Dubai carrier, the biggest in the Middle East, posted $288m in net profit for the financial year ending March, up from $237m the previous year.

"However, from mid-February, things changed rapidly as the Covid-19 pandemic swept across the world," he said.

Emirates had previously reduced basic wages by 25 percent to 50 percent for three months from April, with junior employees exempted.

Abu Dhabi's Etihad Airways has extended its salary cuts of between 25 percent and 50 percent to September, a spokeswoman said, as it considers all options to protect jobs and preserve cash.

The airline had originally reduced salaries for the month of April.

Etihad last week laid off some cabin crew and is not planning any further crew redundancies, according to emails seen by Reuters.

The spokeswoman said there have been redundancies across several areas of the airline, and last month sources told Reuters that Etihad was planning to lay off 1,200 employees. 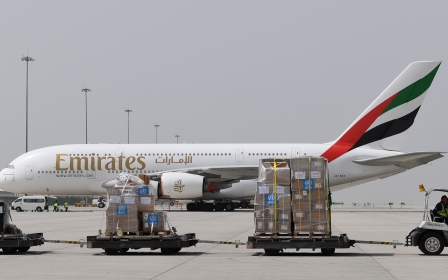