Health ministry reports 229 deaths in the past 24 hours, as officials reject president's estimate of 25 million cases Iran has recorded its highest number of deaths in one day from the coronavirus as the country continues to grapple with a resurgent pandemic.

The Iranian health ministry said on Tuesday it had recorded at least 229 deaths in the last 24 hours from Covid-19. Sima Sadat Lari, the Iranian health ministry's spokesperson, told state TV that Iran had documented a total of 14,634 deaths from the coronavirus since the start of the outbreak.

The previous record of deaths from the virus in a 24-hour period was on 9 July, when health ministry figures showed 221 people had died.

The Islamic Republic has been the hardest hit country in the Middle East from the pandemic, with the country recording a spike in infections after easing lockdown restrictions in April.

On Sunday, health officials played down President Hassan Rouhani's estimate that 25 million people have been infected with the coronavirus.

The officials said the figure was based on serological blood tests that measure exposure to the illness and that cannot be relied on to show the current state of the disease.

Serological tests determine if a person has been exposed to a disease by showing their antibody response.

In the coronavirus pandemic, they have been used by countries to survey samples of the population and estimate overall infection rates - whether or not people have had severe, mild or no symptoms of Covid-19.

“Serological tests only show if people have been exposed to the virus in the past,” Mostafa Qanei, head of the government’s scientific committee of the coronavirus task force, was quoted as saying by state media.

Polymrase chain reaction (PCR) tests of the throat and nose are needed to diagnose Covid-19, he added.

The 25 million figure put forward by Rouhani on Saturday is nearly a third of the population and massively higher than the official number of Covid-19 cases.

A health ministry statement carried by Iranian news media said the figure given by the president was based on numbers produced by a deputy in the ministry.

"It is not possible to rely on serological tests to diagnose the current state of the disease," the statement said. 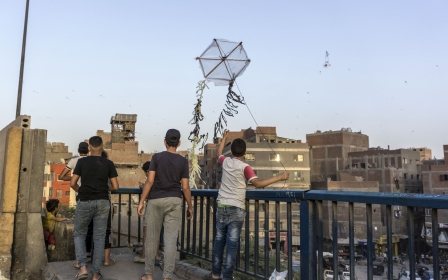