Israel has ordered the whole population to remain inside their homes Israel's cabinet has unanimously approved emergency regulations on the population's movement to halt the spread of the coronavirus, the prime minister's office said in a statement on Friday.

The meeting followed Prime Minister Benjamin Netanyahu order for a full lockdown of the population from Thursday night.

He said his previous request for people to self-isolated was "simply not enough."

His government had already ordered the domestic intelligence agency Shin Bet to digitally monitor the movements of coronavirus patients using their phones.

The Supreme Court yesterday ordered the government to establish a parliamentary oversight committee for this operation after it was challenged in court by Palestinian citizens of Israel.

Israel had already imposed extra restrictions on occupied Palestinian territories since the outbreak began, including on the blockaded Gaza Strip and Bethlehem, where many travel from daily to work in Israel. 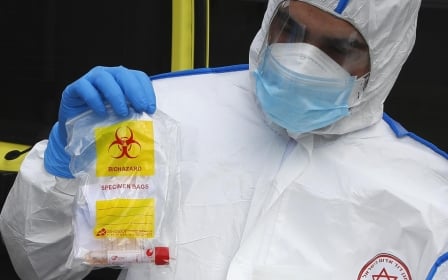