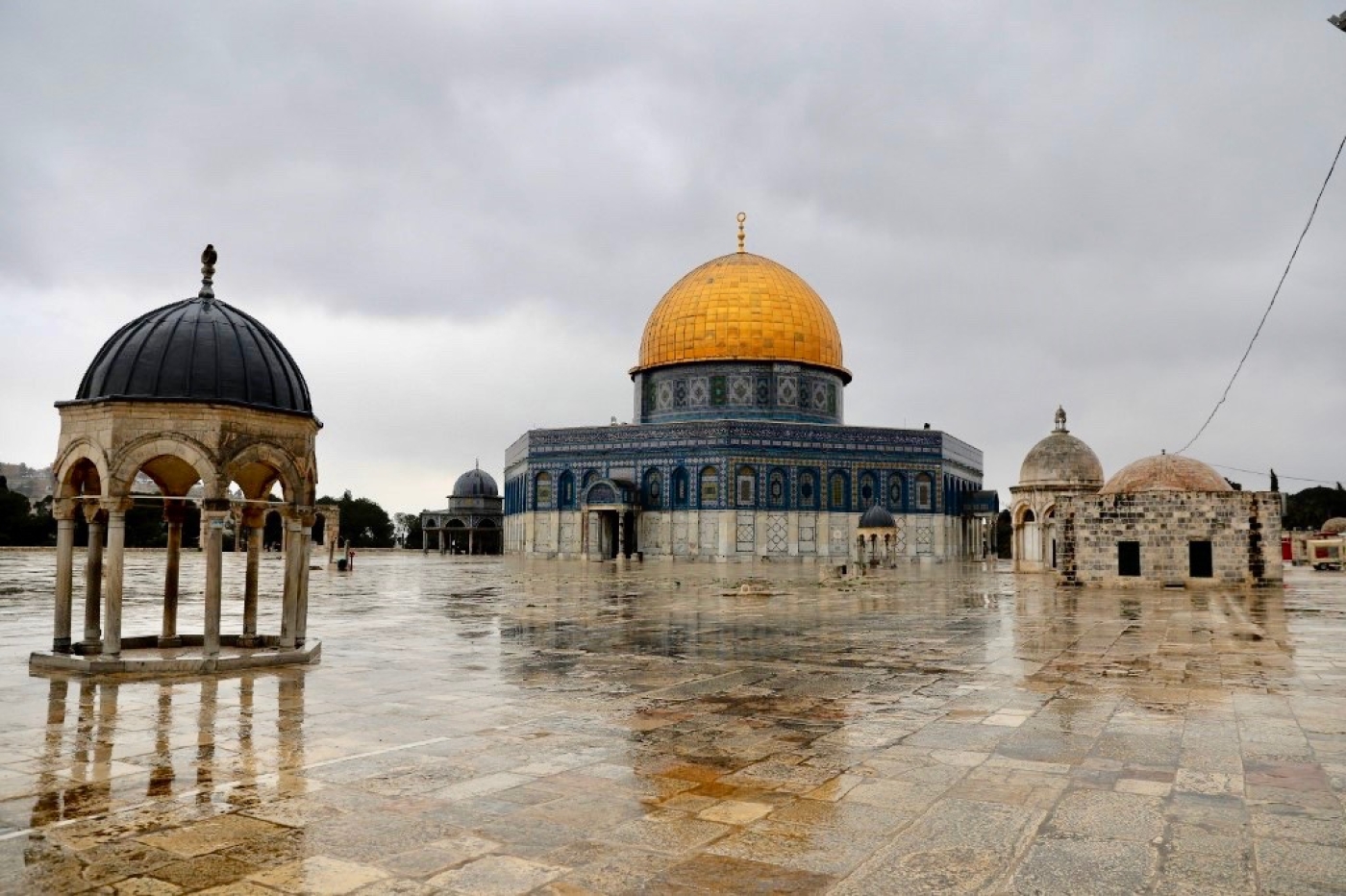 The Al-Aqsa Mosque compound in Jerusalem will be entirely closed to the public from Monday, the religious authority that administers Muslim holy sites in the city announced.

The rare move is aimed at combatting the spread of the Covid-19 pandemic.

It is the first time since 1967 that Islam's third-holiest site will be closed to worshippers because of a directive from the Waqf, the Muslim foundation that runs the compound, according to Al-Aqsa Mosque director Sheikh Omar al-Kisswani.

Israel, which controls the entrances to the compound, has previously blocked access to the flashpoint site, which is also a focus of Palestinian aspirations for statehood. 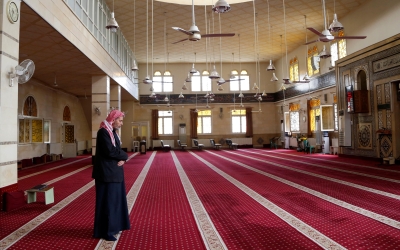 According to a statement from the Waqf on Sunday, worshippers will not be able to visit the site temporarily, "in response to religious and medical recommendations".

Several hundred people attended the main weekly prayers at the compound on Friday after the mosque itself was closed by the Waqf in response to the virus outbreak - a stark drop from the 30,000 who usually attend, as coronavirus prevention measures kept most away.

The compound’s religious workers and guards will continue to be allowed entry and the Muslim call to prayer will continue as normal, said the Waqf council.

Only mosque employees will be able to continue to pray on the esplanade outside the mosque, Sunday's statement added.

Jordan is the custodian of the compound, known by Muslims as Haram al-Sharif, or Holy Sanctuary, and Temple Mount by Jews, which includes the Al-Aqsa Mosque and the Dome of the Rock.

Religious leaders at other holy sites in Jerusalem's walled Old City, including the adjacent Western Wall and the Church of the Holy Sepulchre, have also set precautionary limitations.

Authorities around the world have imposed restrictions on large gatherings, including public prayers, in a bid to stem the spread of the virus.

Israeli police have limited the number of people authorised to approach the site, located in Israeli-annexed east Jerusalem, and put in place checkpoints to only allow access to local residents.

The Israeli Health Ministry has reported 1,071 confirmed cases of the novel coronavirus and one death.

The Palestinian Authority said that 59 people have contracted the disease in the occupied West Bank, while the Gaza Strip reported its first two cases on Sunday. 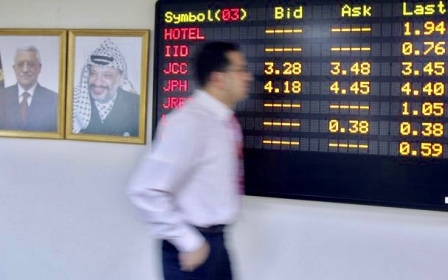 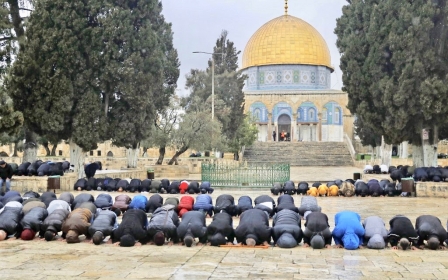 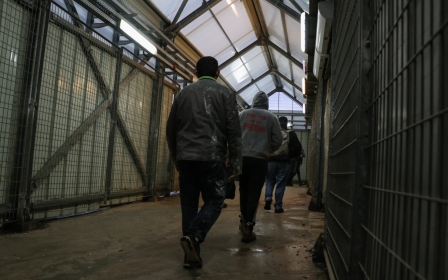