The International Air Transport Association calls for government intervention as it warns 800,000 jobs at risk in the region 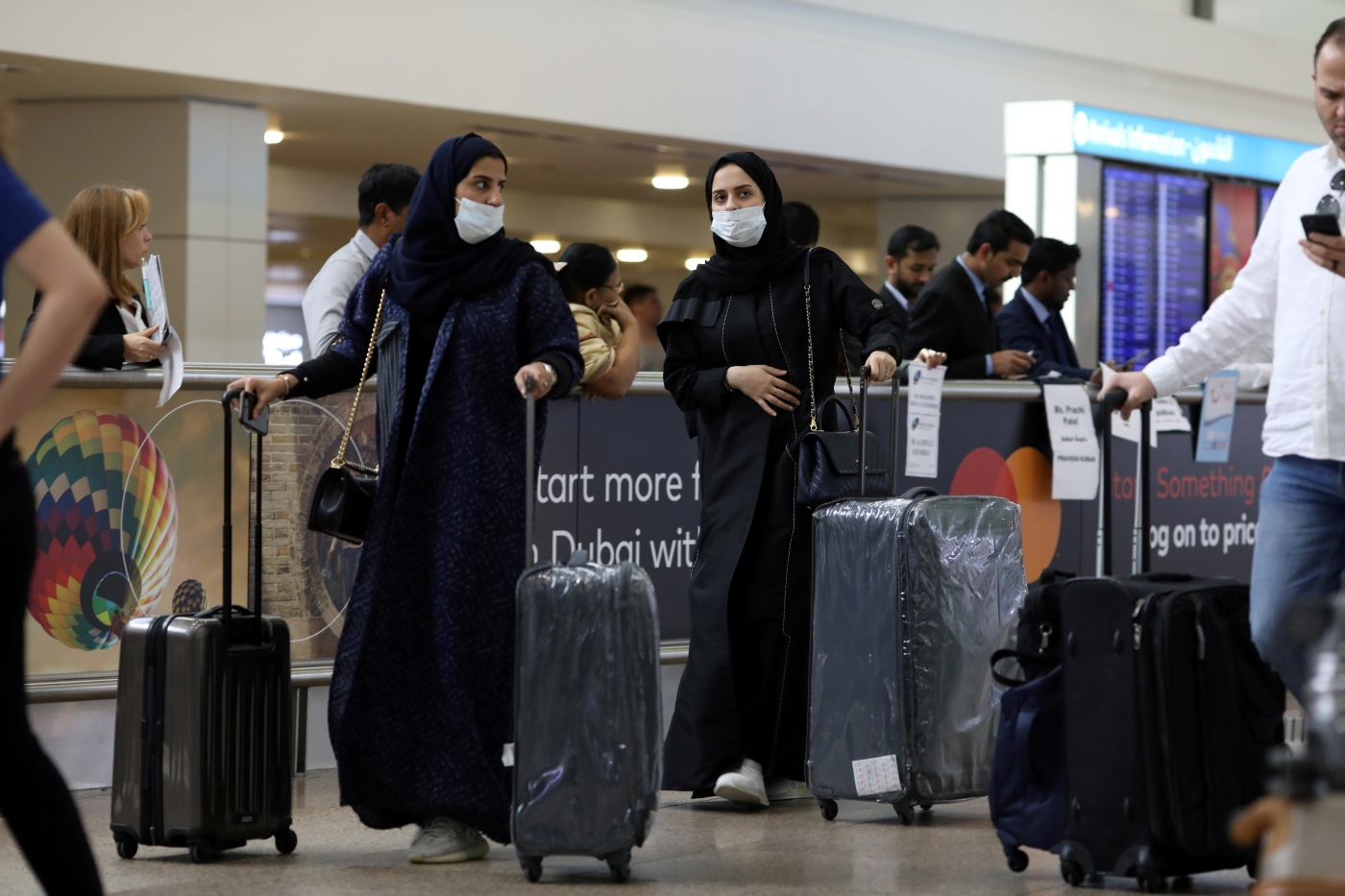 Among major carriers in the Middle East, Emirates, Flydubai and Saudia, Saudi Arabia's state airline, have all suspended scheduled passenger flights (Reuters)
By
MEE and agencies

The International Air Transport Association (IATA) strengthened its call for urgent action from governments to provide financial relief to airlines, as its latest scenario for estimated potential lost revenues in the Middle East as a result of the coronavirus rose to $19bn.

The figures provided by IATA on Thursday translate into a drop of industry revenues of 39 percent for the region compared to 2019, with around 800,000 jobs potentially at risk.

Some of the estimated impacts at national level include:

An estimated 9.5 million fewer passengers amounting to a $1.6bn revenue loss, risking almost 205,560 jobs and around $2.4bn in contributions to the Egyptian economy.

Around 3.6 million fewer passengers equating to a $1.32bn revenue loss, putting 53,640 jobs in jeopardy and removing $2.1bn in contributions to Qatar's economy.

At least 2.8 million fewer passengers amounting to a $500m revenue loss, jeopardising 26,400 jobs and resulting in a $800m loss in contributions to Jordan’s economy.

'The most difficult times imaginable'

In late March, IATA estimated lost revenue from the coronavirus would exceed $250bn worldwide in 2020. It said the current crisis was far worse and more widespread than after 9/11, when US airlines lost approximately $19.6bn in revenue in 2001-2002.

After the attacks, the US government provided $15bn to airlines in compensation and loan guarantees.

"Airlines are desperately trying to survive in the most difficult times imaginable," said Alexandre de Juniac, head of IATA.

"We have the people and the experience to see this through. But, to be perfectly frank, we don’t have the money." 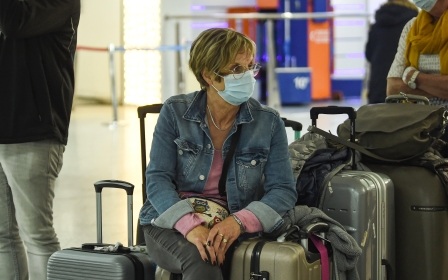