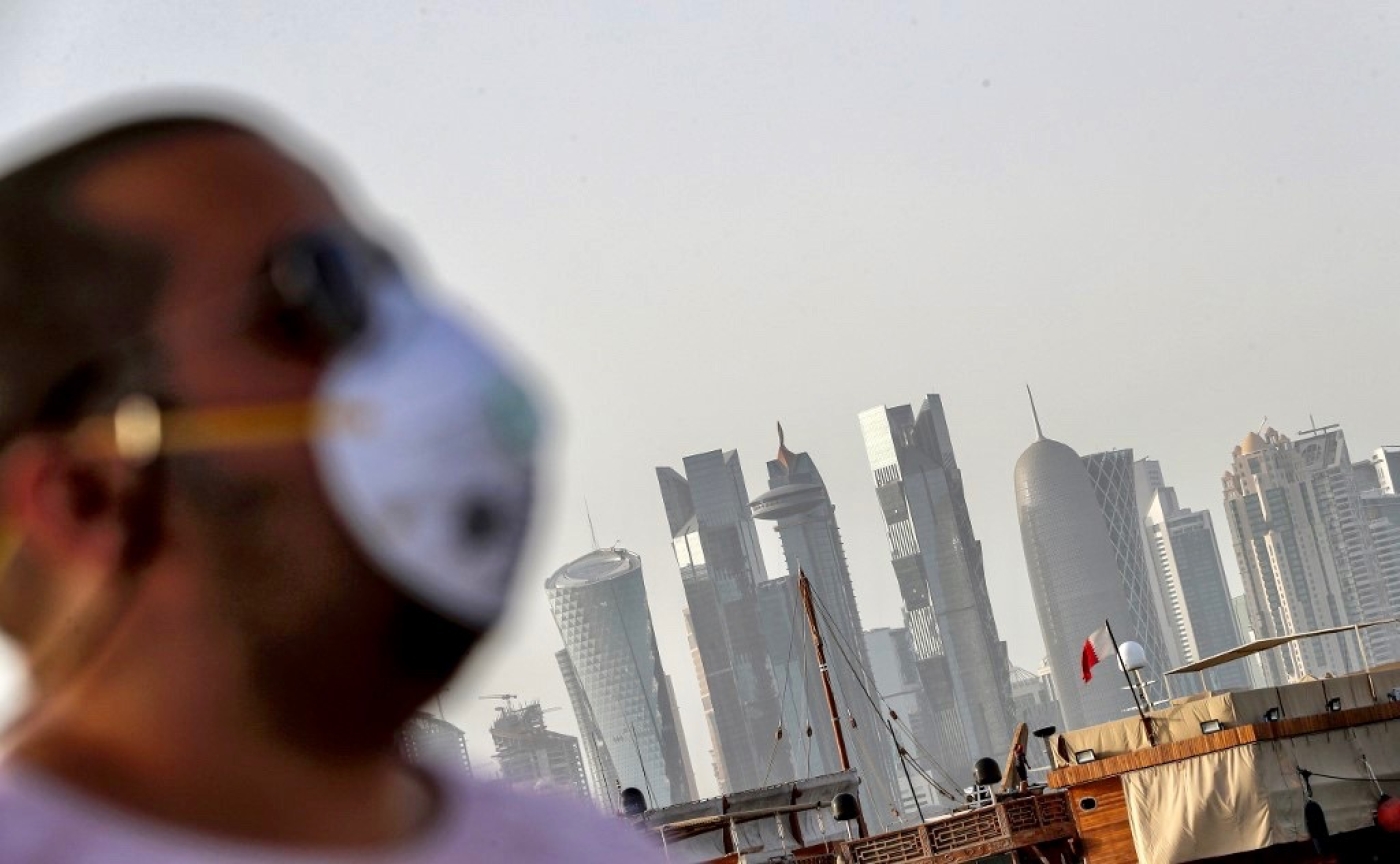 Qatar recorded its first death from the new coronavirus on Saturday, while confirmed infections rose by 28 to 590, the health ministry said.

A "57-year-old Bangladeshi national resident (in Qatar)... suffering from chronic diseases" died from the Covid-19 respiratory disease, the ministry said on Twitter, according to AFP.

Qatar's crisis committee has ordered the closure of all non-vital shops, cafes and entertainment outlets and restricted the working hours of all other shops to between 6am and 7pm (03.00- 16.00 GMT), Reuters said.

Pharmacies, grocery stores and delivery services were excluded from these restrictions, the committee said in a news conference broadcast on Qatari channel Al Jazeera.

Earlier this month, after a number of cases were detected in a densely populated working-class district, southwest of the capital Doha and known as the Industrial Area, authorities restricted residents from leaving for an initial two-week period on 22 March.

This took the cumulative confirmed infections to 1,203 in Saudi Arabia, 468 in the UAE, 457 in Bahrain, 235 in Kuwait and 152 in Oman, according to each country's official figures.

The official Covid-19 death toll across the Gulf Cooperation Council (GCC) stands at 11, including four in Bahrain and two in the UAE.

Saudi Arabia on Saturday extended a curfew in some neighbourhoods of Medina to 24 hours a day, as a "precautionary" measure.