Hajj will be held under strict hygiene protocols, with access limited to pilgrims aged under 65 without chronic illnesses 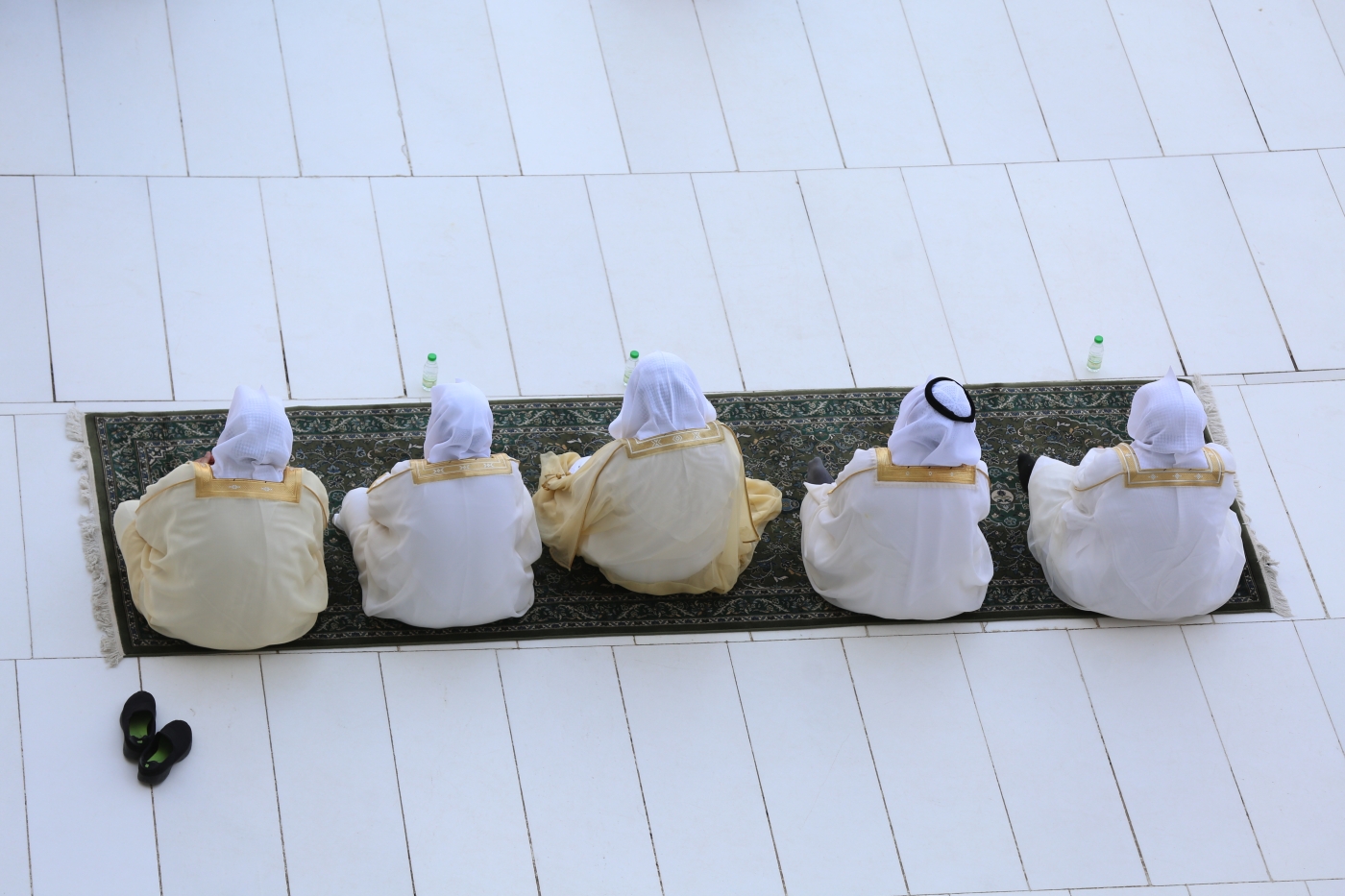 Some 2.5 million people from all over the world usually participate in the ritual that takes place over several days (AFP)
By
MEE and agencies

This year's Hajj, which has been scaled back dramatically to include only around 1,000 Muslim pilgrims as Saudi Arabia battles a coronavirus surge, will begin on 29 July, authorities said on Monday.

Some 2.5 million people from all over the world usually participate in the ritual that takes place over several days, centred on the holy city of Mecca.

This year's Hajj will be held under strict hygiene protocols, with access limited to pilgrims under 65 years old and without any chronic illnesses. "The stand of pilgrims on Mount Arafat, the peak of the Hajj ritual, falls on Thursday," the official Saudi Press Agency cited the Supreme Court as saying, indicating that Wednesday would be the first day of the annual event.

The timing of the Hajj is determined by the position of the moon, in accordance with the Islamic lunar calendar.

Last month, Saudi Arabia announced it would hold a "very limited" Hajj, a decision fraught with political and economic peril as it battles the coronavirus pandemic.

It has seen some 253,349 cases so far including 2,523 deaths - the highest toll among the Arab Gulf states, AFP reported.

Although Hajj officials said the pilgrimage would be restricted to 1,000 people already present in the kingdom, 70 percent of them foreigners and the rest Saudis, some press reports have said that 10,000 people may take part.

The ritual will be restricted to medical professionals and security personnel who have recovered from the virus, the Hajj ministry said.

The decision to exclude pilgrims arriving from outside Saudi Arabia is a first in the kingdom's modern history and has sparked disappointment among Muslims worldwide, although many accepted it was necessary due to the pandemic.

The pilgrims will be tested for coronavirus before arriving in Mecca and are required to quarantine at home after the ritual, according to health officials.

Saudi Arabia has seen an uptick in both confirmed infections and deaths from Covid-19 since easing movement restrictions in late May. It has yet to restore international air links.

The Hajj, a rite that should be performed by all able-bodied Muslims at least once in their lifetime, could be a major source of contagion, as it packs millions of pilgrims into congested religious sites.

The Saudi-based Muslim World League and the Organisation of Islamic Cooperation have backed the government's move for the health and safety of pilgrims.

But the decision still risks angering some Muslims for whom religion trumps health concerns.

A scaled-down Hajj represents a major loss of revenue for the kingdom, already reeling from the twin shocks of the virus-induced slowdown and a plunge in oil prices. 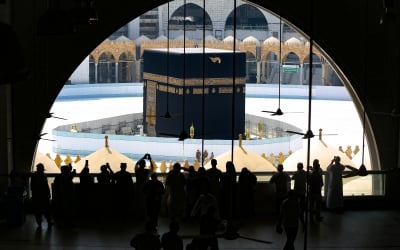 The smaller year-round Umrah pilgrimage was already suspended in March.

Together, they add $12bn to the Saudi economy every year, according to government figures.

Hosting the Hajj is a matter of prestige for Saudi rulers, for whom the custodianship of Islam's holiest sites is their most powerful source of political legitimacy.

But a series of deadly disasters over the years, including a 2015 stampede that killed up to 2,300 worshippers, has prompted criticism of the kingdom's management of the pilgrimage.