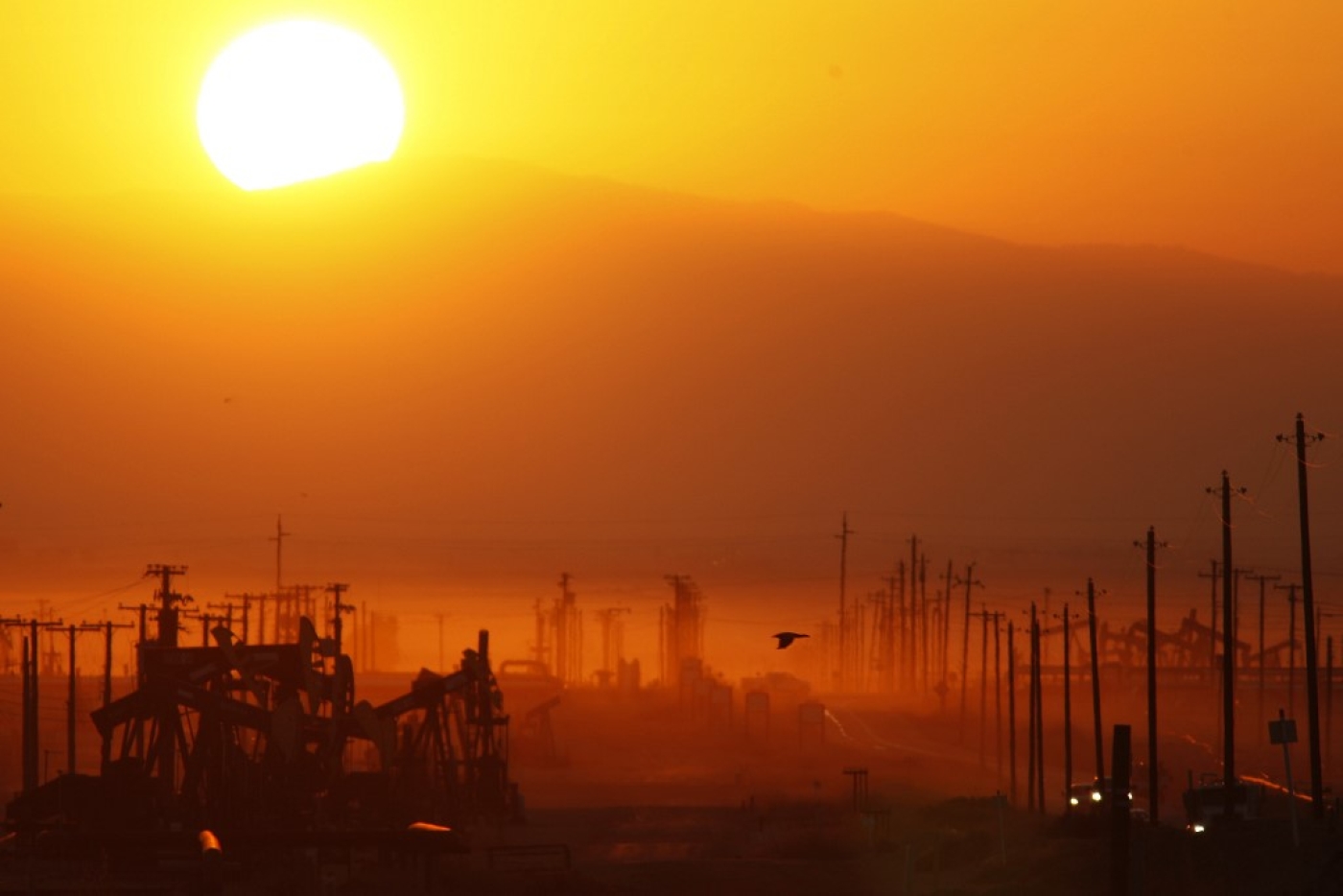 Monterey shale formation near Lost Hills, California, where gas and oil is extracted using hydraulic fracturing, or fracking, in 2014 (AFP/File photo)
By
MEE and agencies

The global energy industry is set for a record drop in investment because of the coronavirus pandemic, with spending set to plummet in every major sector, the International Energy Agency (IEA) warned.

The Paris-based agency said its latest annual report on Wednesday that while renewable energy sources are likely to fare better than oil, any swift economic recovery may create a global fuel crunch.

'All the energy sectors - oil, gas, renewables - everything is affected but the biggest impact is on shale oil'

Conventional oil producers, including those in the Middle East, are likely to fare better than the United States' shale producers, "for whom the outlook is now bleak", the report said.

"All the energy sectors - oil, gas, renewables - everything is affected, but the biggest impact is on shale oil," the agency's director Fatih Birol told AFP.

"Total oil investments we expect to decline one-third this year, whereas the shale industry will see a decline of about 50 percent."

Spending in renewable power projects is expected to fall by only about 10 percent for the year, the report said.

"Even though this 'clean' spending is set to dip in 2020, its share in total energy investment is set to rise," the report said.

Still, "these investment levels remain far short of what would be required to put the world on a more sustainable pathway", according to the report, which estimated that would require spending on renewable power to double by the late 2020s.

The IEA has long warned that insufficient investment may leave the industry unable to meet rising demand.

"There is a risk that today's cutbacks lead to future market imbalances, prompting new energy price cycles or volatility," it said. If oil investment stays at 2020 levels, then supply in 2025 would be 9 million barrels per day less than had been expected, the IEA estimated, which may lead to tight markets and higher prices if demand resumes its pre-crisis rising trajectory.

While some may see a drop in spending on oil as a positive development, Birol warned of negative consequences.

The US and Saudi Arabia

Feeling the energy market's fallout, US President Donald Trump threatened to pull US troops from the kingdom if Riyadh failed to slash its oil production to help steady the market. US pressure led to a landmark global deal with Opec, Russia and other oil producers cutting supplies by about 10 percent, or 15 million barrels per day.

Despite the deal, US crude oil futures collapsed to trade in the negative for the first time in history, leading Trump to tell reporters that that his administration was considering the possibility of halting US crude oil imports from Saudi Arabia as a measure to support the battered domestic drilling industry.

At the time, experts warned that the collapse in prices was already threatening to tilt the once-booming US oil industry into bankruptcy.

By mid-May, oil prices saw some recovery, but remained 40 percent below the pre-pandemic levels of early March. 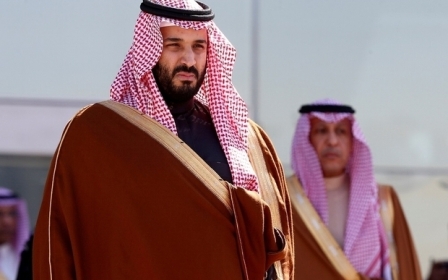 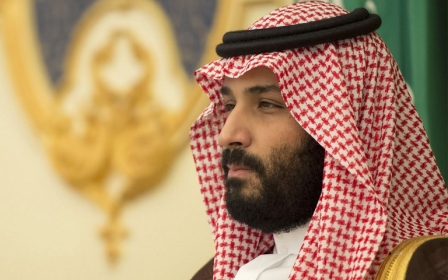