Embassy officials accuse department and US ambassador to Saudi Arabia of not taking virus seriously, according to report 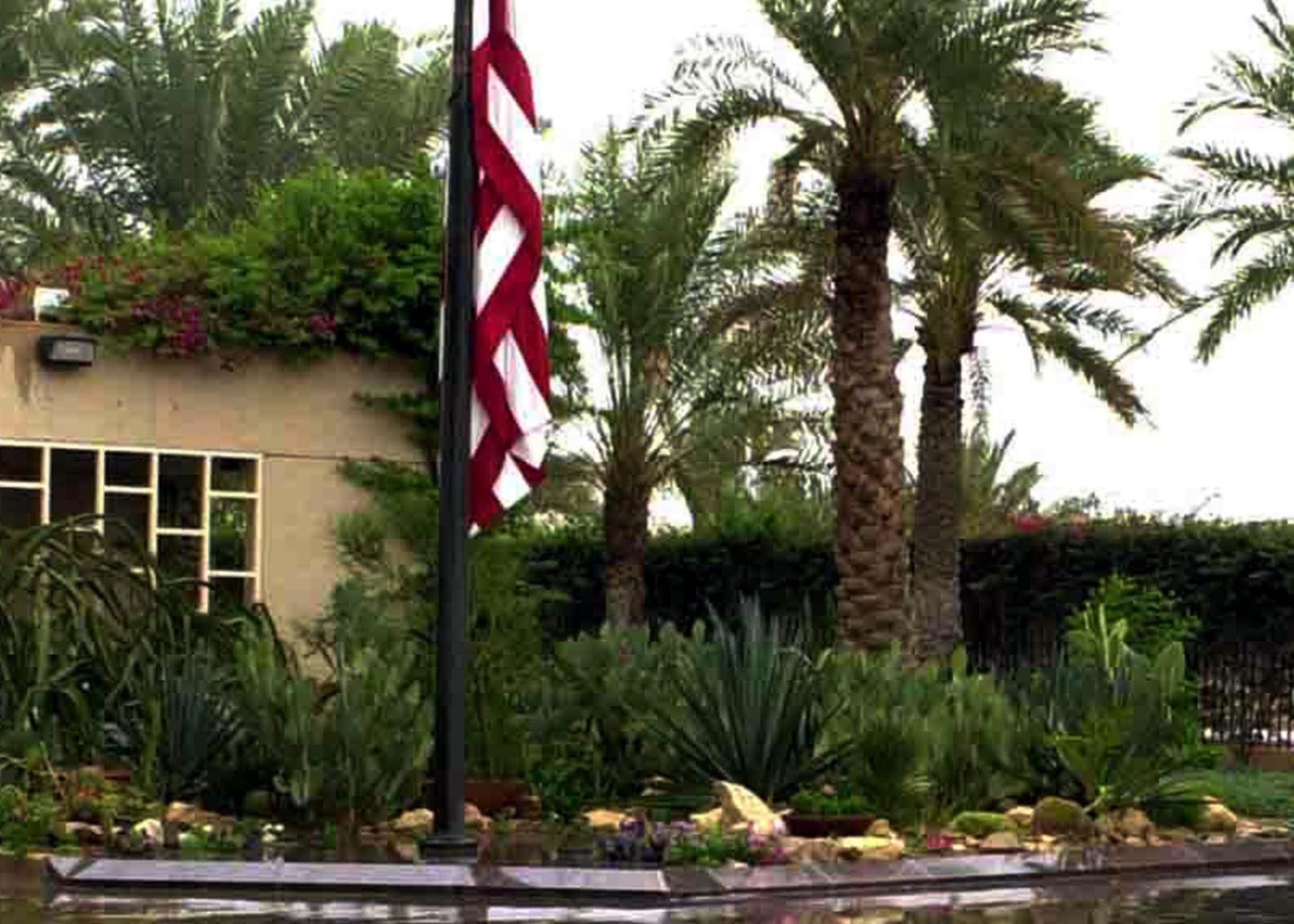 The US State Department and Washington's ambassador to Saudi Arabia failed to take necessary steps to protect the health and safety of diplomats and employees at the US embassy in Riyadh, the New York Times reported.

The newspaper reported on Wednesday that when dozens of embassy staff fell ill last month after attending a birthday party - which became a potential place of origin for Covid-19 - diplomats reached out to members of Congress via unofficial channels, fearing their health was in jeopardy.

A Sudanese driver for the American diplomats died of the virus, the Times reported, and more than 20 people were placed in quarantine.

The paper said that some in the embassy did not think the State Department or the US ambassador to the kingdom, John P Abizaid, were taking the situation in the country seriously enough, and that most embassy employees and their families should be evacuated.

The State Department refused to allow "high-risk individuals" to depart in mid-June, the Times reported, even when Yemen and the Philippines closed their embassies in Riyadh.

A bleak analysis from within the embassy compared the outbreak in the country at that time to March in New York City, which suffered one of the world's most severe spikes in cases.

The assessment also suggested that Saudi coronavirus cases would spike in July and that there may be a shortage of hospital beds.

The alarm in Congress was sounded two weeks ago after an encrypted message arrived in the inbox of a congressional official working for House Democrat Adam Schiff. Schiff's office passed the message to the House Foreign Affairs Committee, which has oversight over the diplomatic missions. Its chairman, Eliot Engel, said the committee "immediately looked into reports about dangers to American personnel and citizens in Saudi Arabia as a result of the coronavirus pandemic."

Based on the message and follow-up inquiries, congressional officials became concerned about a  lack of confidence by some senior employees in Abizaid's ability to prioritise the safety of American staff above political considerations, the Times reported.

Some officials said that given a surge in Covid-19 cases in Saudi Arabia and the shortage of adequate medical facilities, the State Department and Abizaid were still failing to take proper action.

According to a tally by Johns Hopkins University, Saudi Arabia has recorded more than 194,000 coronavirus cases, including 1,700 deaths.

A report by the World Health Organisation on Wednesday found that 80 percent of Covid-19 cases in the Eastern Mediterranean region were reported in Saudi Arabia and four other countries.

On Saturday, the State Department announced the "voluntary departure of nonemergency US personnel and family members from the US Mission to Saudi Arabia," but some senior embassy officials said they saw that as a half-measure, the Times reported.

The embassy officials pushed for an evacuation of most of the 400 to 500 American employees at the Riyadh embassy and two consulates, people with knowledge of the situation said.

In a statement sent to the Times, the State Department said it had "no higher priority than ensuring the safety of US government personnel and US citizens".

The department said the voluntary departure was "appropriate given current conditions associated with the pandemic". 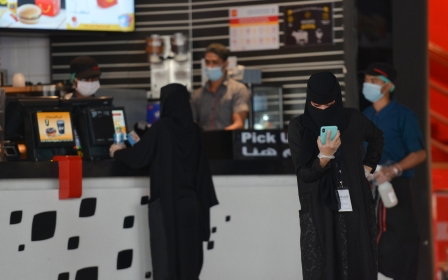 Coronavirus
Six apps and a website: Saudis confused by kingdom’s response to coronavirus