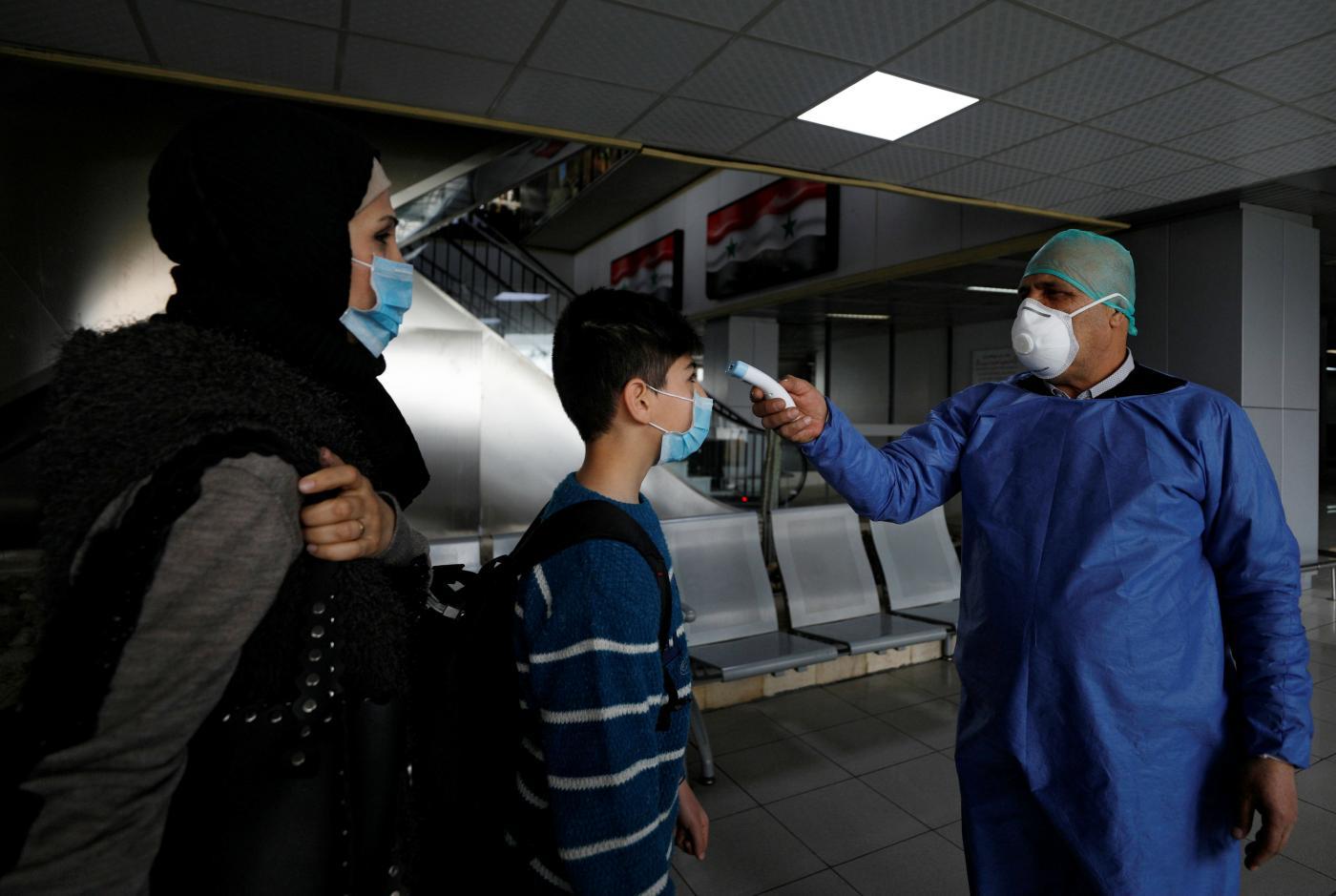 The New York-based rights group reported multiple deaths of medics from Covid-19-related symptoms, many of which did not appear in government figures because no test was carried out.

"It is bewildering that as the obituaries for doctors and nurses responding to the Covid-19 pandemic pile up, official numbers tell a story at odds with the reality on the ground," said HRW researcher Sara Kayyali. Syria has recorded 2,830 cases, including 116 deaths, in government-held areas, but the health ministry has acknowledged it lacks the "capacity... to carry out widespread testing in the provinces".

It said it had confirmed the deaths of 33 doctors from Covid-19-related symptoms from a list published in August, while official figures at the time recorded 64 confirmed deaths among the whole population.

"Doctors and nurses operating in government-held areas said that there are severe shortages of supplies, particularly in rural areas," the rights watchdog said.

Personal protective equipment provided by the World Health Organisation did not appear to be reaching medical staff in sufficient quantities.

Health workers told HRW that hospitals equipped to treat Covid-19 patients were now all full and smaller centres lacked the ventilators and oxygen to do so. The WHO and "other organisations with a health mandate should publicly insist on expanding testing capacities... and equitable distribution of sufficient personal protective equipment to health workers throughout the country," HRW said.

Several sources told AFP last month that deaths among medical personnel in government-held areas had shot up in previous weeks.

A doctor, who asked to remain anonymous, told AFP most of the dead had not been tested for the virus but had presented symptoms before dying.

The government now controls most of the country but the northwest remains in rebel hands while the northeast is controlled by US-backed Kurdish forces. 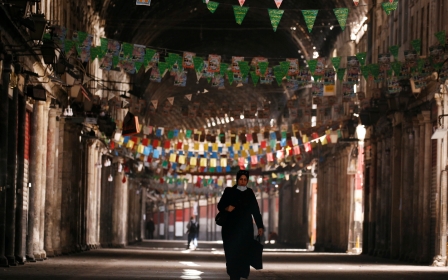