Rapid testing kits were only 30 to 35 percent accurate, says official, as Ankara orders separate batch from another Chinese company 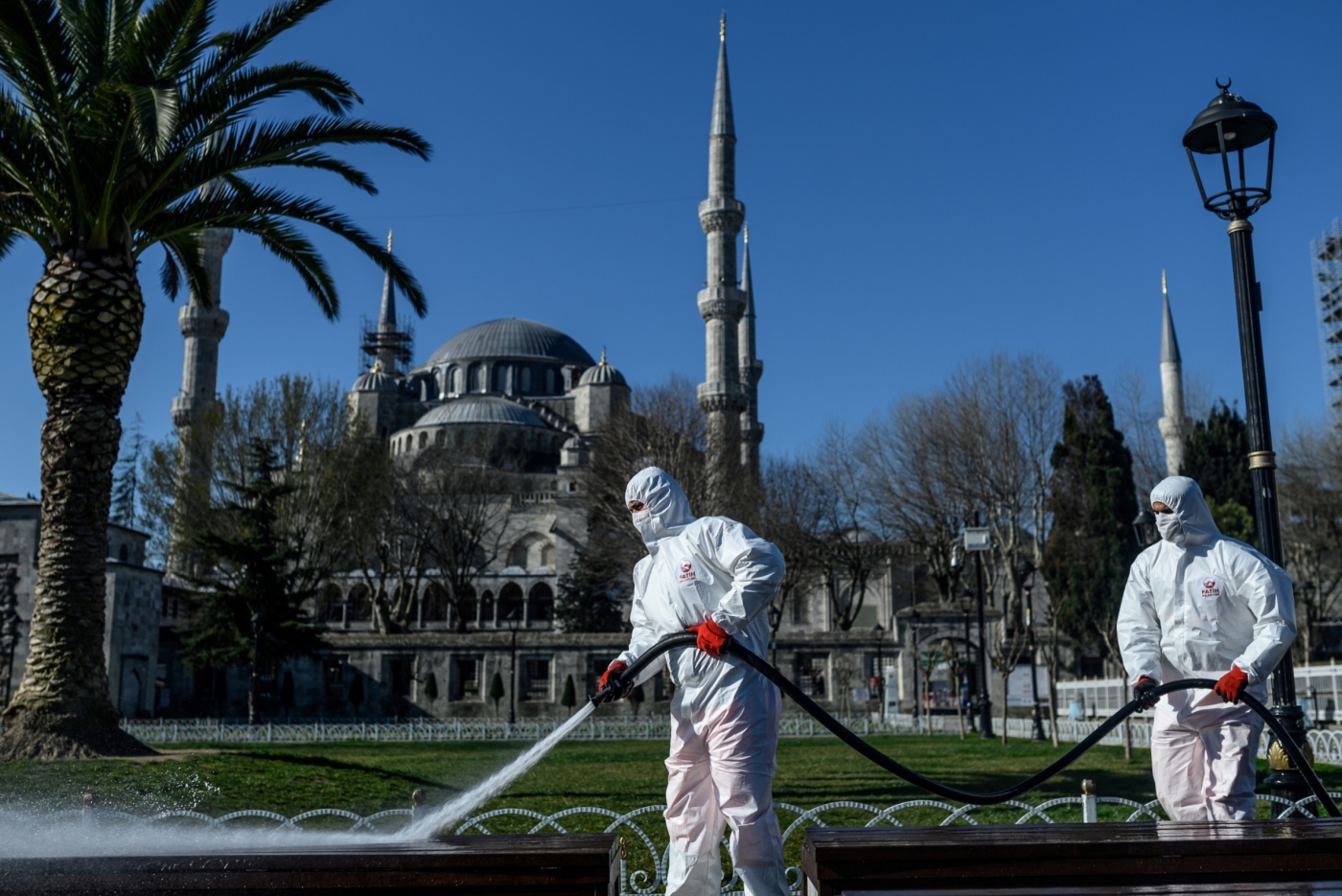 The Turkish government has cast aside a sample of Chinese-made coronavirus rapid testing kits after finding out that they gave inaccurate results, a Turkish official confirmed to Middle East Eye on Friday.

"We have received some samples from the company," the official said. "We didn’t find them viable and ordered some other testing kit models from a separate Chinese company."

The official did not say how many kits were concerned, while noting that they hadn't yet been used with the wider public.

The news comes as Spain revealed on Thursday that it had withdrawn 9,000 Chinese-made kits after realising that they had only 30 percent accuracy. A Czech media outlet also reported that up to 80 percent of the 150,000 portable quick tests that China delivered to the republic earlier this month were faulty.

Spanish officials told the media that the testing kits were also manufactured by the same company that had supplied the Turkish government.

"I cannot confirm whether the ones we received are the same as the ones in Spain," the Turkish official added.

'We have tried them. They don't work. Spain has made a huge mistake by using them'

Turkish Health Minister Fahrettin Koca confirmed later on Friday that Turkey had tried some rapid antigen tests arrived from China, but authorities "weren't happy about them."

"We didn't release them for public use," he said in a televised presser.

Koca also said that Turkey had received a different and viable testing kits that are based on antibodies from China. "We have 350,000 of them now," he said.

A member of the Turkish health ministry special science board on coronavirus said that the batch of testing kits were only 30 to 35 percent accurate.

"We have tried them. They don't work. Spain has made a huge mistake by using them," Professor Ates Kara said on CNNTurk.

Kara said Turkey was among three countries able to produce their own real-time polymerase chain reaction (PCR) tests that can give results in six hours.

Also on Friday, Turkey announced 16 new deaths from the disease, bringing the total number to 92. Koca said the total number of confirmed infections had reached 5,698, after 7,533 tests were conducted earlier in the day.

He also said that the special science board advised Turkish President Recep Tayyip Erdogan to further increase the measures in the country by putting cities in isolation as number of patients in the country has increased 50 percent in a single day.

Meanwhile, around 1,500 foreigners - mainly from Algeria - were taken to a dormitory in northern Turkey after being stranded at Istanbul airport due to the pandemic. Istanbul Airport operator IGA said on Tuesday that the government had tried to persuade the Algerian government to grant landing rights for the affected flights. Algeria has suspended the flights since 19 March.

The Interior Ministry also announced that grocery store and supermarket hours would be limited to between 9am and 9pm, with a maximum of one customer for every 10 square metres of shop space.

Turkish Interior Minister Suleyman Soylu said on Friday that intercity bus travel would be restricted beginning on midnight as parks, forests and shores would be closed in the weekends to minimise the contagion.